Dozens of health care workers leave Hungarian hospitals during the third wave of the pandemic! 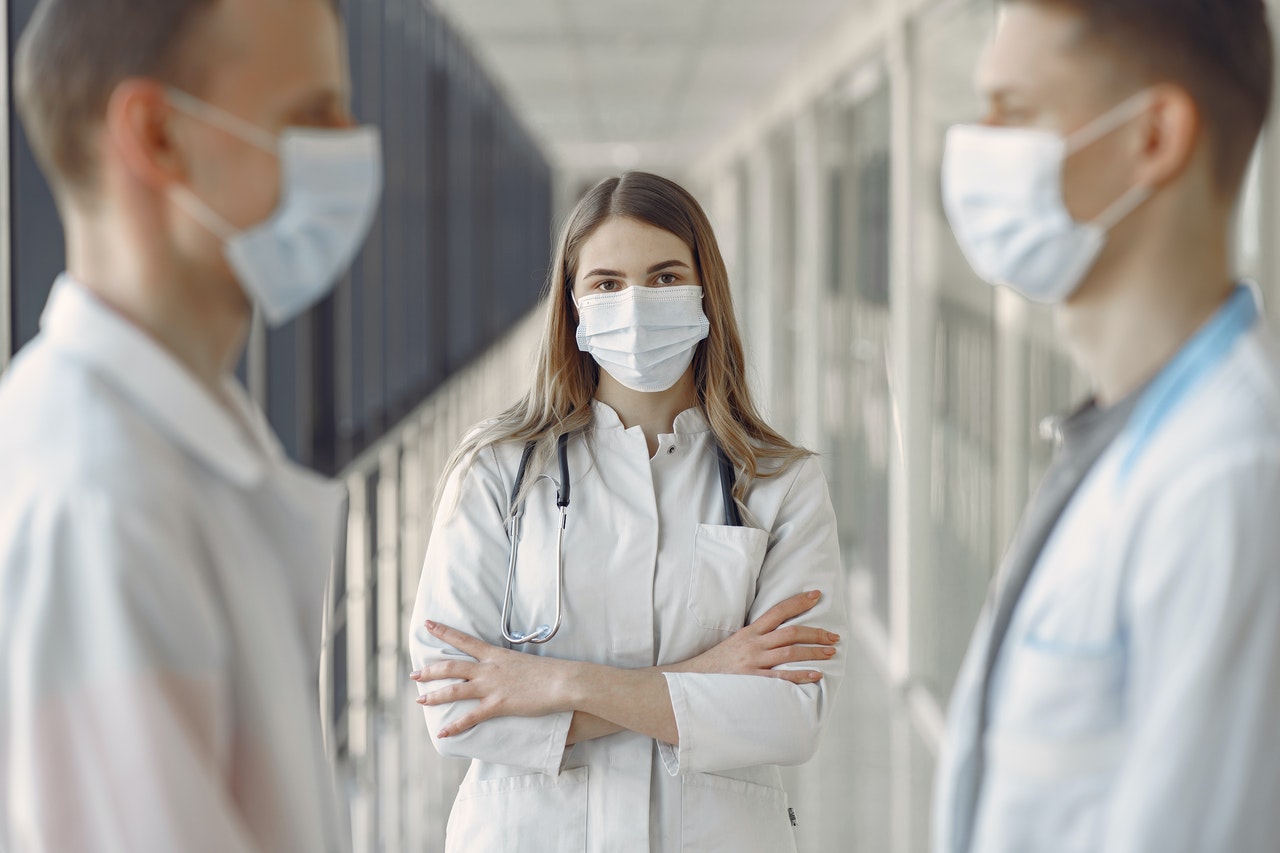 1st March was the deadline for doctors and healthcare professionals to sign their new contracts under the health service status. According to the Medical Act that was accepted last October, doctors and nurses are allowed to work for a state or municipal health service provider within such a legal relationship.

Preliminary feedback suggested that an average of 10% of health care workers would reject to sign their new contract; however, the actual numbers have finally come to light this week on Monday.

An important element of the regulation is that the new employment relationship includes, among other things, the withdrawal of gratuity.

Since its promulgation, the Act has undergone many amendments – for example, health workers can be retrained for a maximum of 44 days instead of the originally planned two years, and an agreement has been reached to allow any second job that does not conflict with the full-time job. In Hungary, more than 50% of doctors work in two or more jobs at the same time, and 37% of specialists also have private prescriptions, where they treat patients for about six hours a week – reported by the Hungarian news potral Világgazdaság.

As we reported last week, the regulation related to the new health care contract set out on-call and overtime rates with the minimum prescribed by a previous law. Accordingly, for a weekday night duty, 70% of the daytime hourly wage would be paid.
The new restrictions caused such an enormous resistance among health care workers that in several hospitals complete classes threatened with dismissal.

On Monday, the threat has become reality in several Hungarian hospitals where dozens of health care workers announced their renunciation.

“We have been cruelly dishonoured in our dignity, sense of freedom and sense of justice. We were forced into a decision that we never wanted to make” – commented one of the affected health care workers.

“My last shift is over,” “It started 9 years ago, it ended today,” “I haven’t signed it after 34 years and 7 months” – such posts are coming up on social media.

“Today and tomorrow is a real, historic day of mourning for health and society. Countless colleagues (doctors, health professionals, non-healthcare professionals) have their last working day as a civil servant and maybe the last in their health careers. Many people are jumping blindly now into nothingness, into uncertainty — whether signed or not. What is certain now: UNCERTAINTY itself.” – commented one of the affected professionals to the Hungarian news portal Szeretlek Magyarország.

On 1st March – in the middle of the third wave of the coronavirus pandemic in Hungary – dozens of health workers gave up their profession after many years, as they decided that they would not sign the new health service contract.