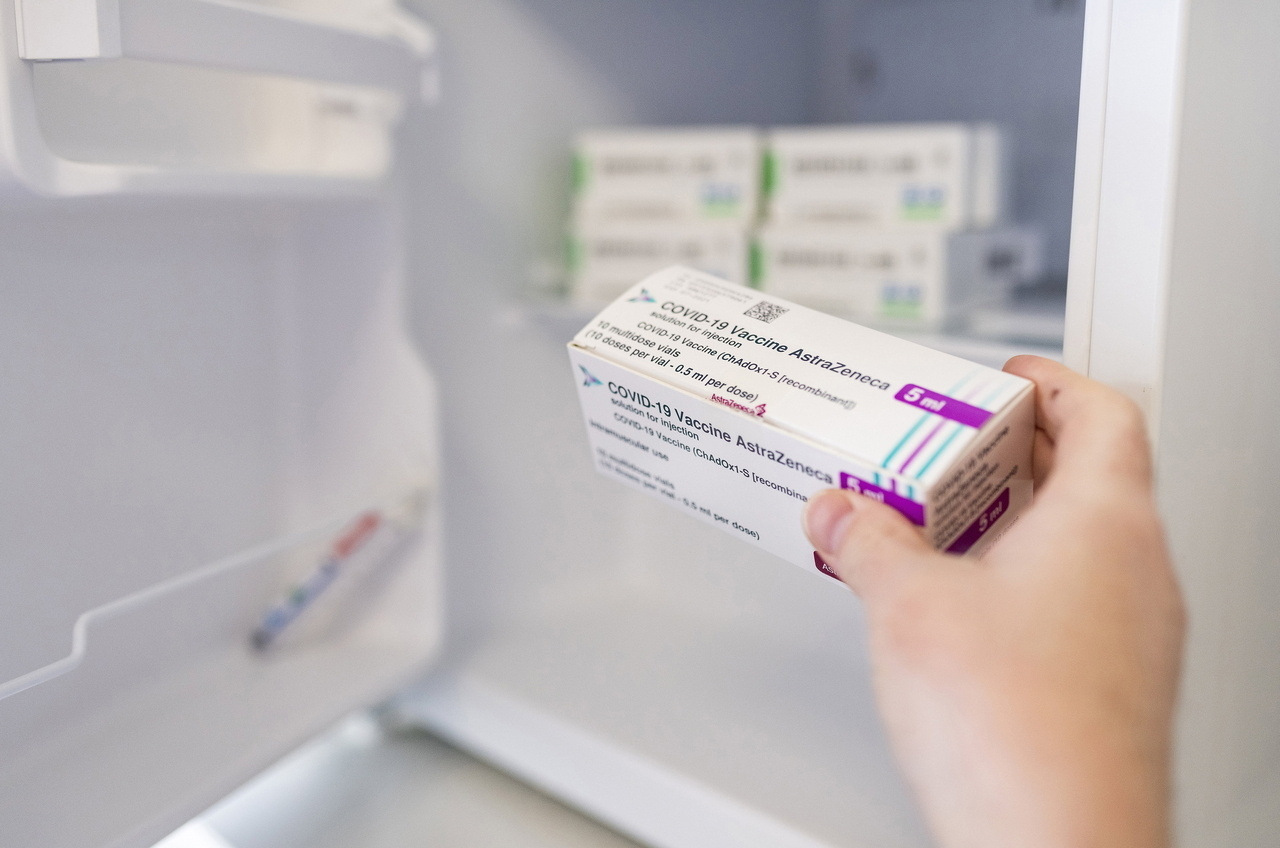 The Dutch organization tasked with reporting adverse drug reactions said on Monday it has had 10 reports of incidents after vaccinations with AstraZeneca, following the Dutch government’s decision to pause use of the vaccine as a precaution.

The Pharmacovigilance Centre Lareb said in a statement side effects seen in the Netherlands include possible cases of thrombosis or embolisms, but not of a lowered number of platelets, as has been reported reported in Denmark and Norway.

The Netherlands on Sunday joined a fast-growing list of countries suspending use of AstraZeneca’s COVID-19 vaccine after reports of unexpected possible side effects from the injection.

The vaccine will not be used until at least March 29 as a precaution, the Dutch government said in a statement.

The announcement will lead to delays in rolling out shots in the Netherlands, which had pre-ordered 12 million doses of AstraZeneca’s vaccine.

Health authorities had scheduled around 290,000 AstraZeneca injections in the coming two weeks.

The move, which follows a similar decision by Ireland earlier in the day, is based on reports from Denmark and Norway of possible serious side effects, the government said.

Three health workers in Norway who had recently received thevaccine were being treated in hospital for bleeding, blood clots and a low count of blood platelets, Norwegian health authorities said on Saturday.

No such cases had been found yet in the Netherlands, the Dutch Health ministry said, adding there was no proof yet of a direct link between the vaccine and the reports from Denmark and Norway.

“We have to make sure everything is right, so it is wise to pause for now.”

AstraZeneca said on Sunday a review of safety data of people vaccinated with its COVID-19 vaccine has shown no evidence of an increased risk of blood clots, details HERE.

But De Jonge said his decision was informed by new reports, which would now be investigated by the European Medicines Agency (EMA).

Along with Denmark, Norway and Ireland, Iceland has also suspended the use of the vaccine over clotting issues, while Thailand became the first country outside of Europe to do so on Friday.

Italy’s northern region of Piedmont on Sunday said it would stop using a batch of AstraZeneca vaccines after a teacher died following his vaccination on Saturday. Austria also stopped using a particular batch last week. 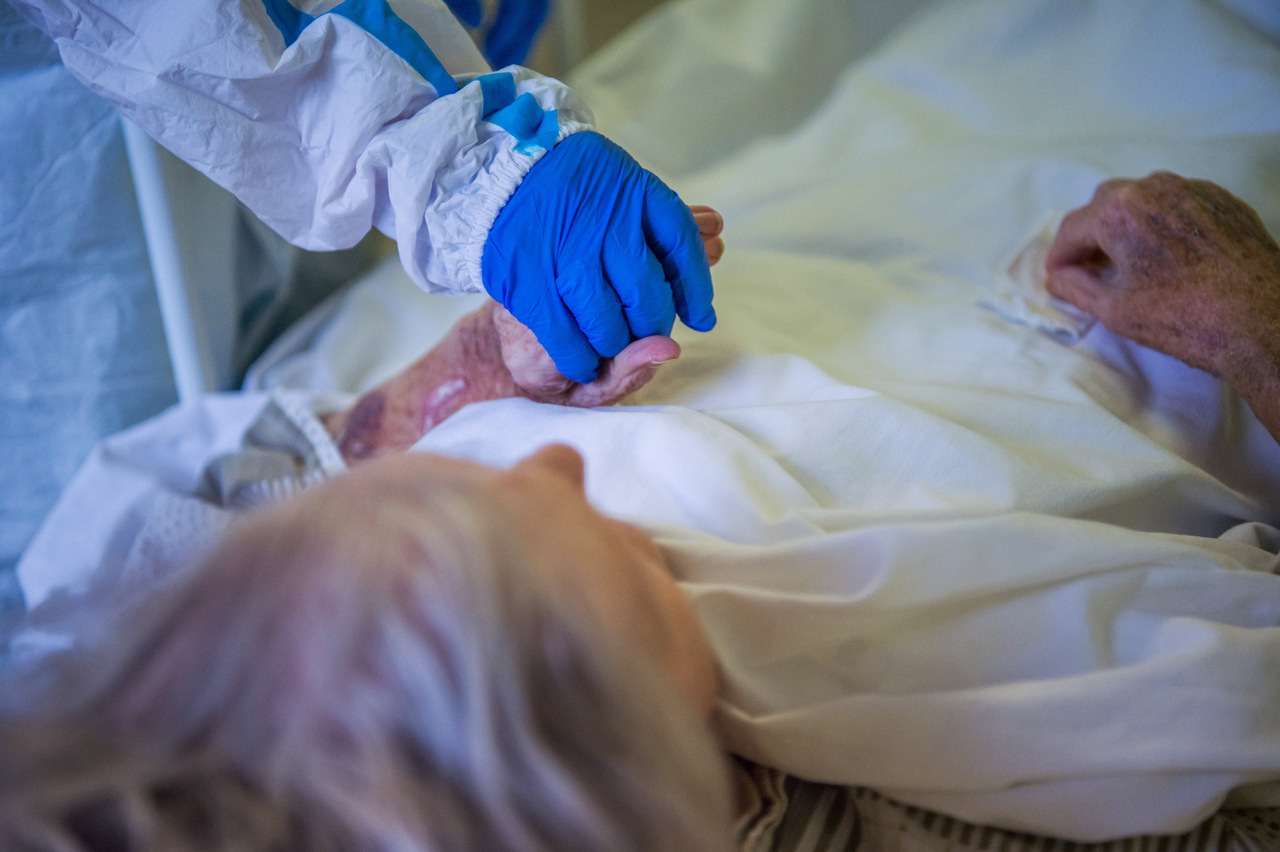