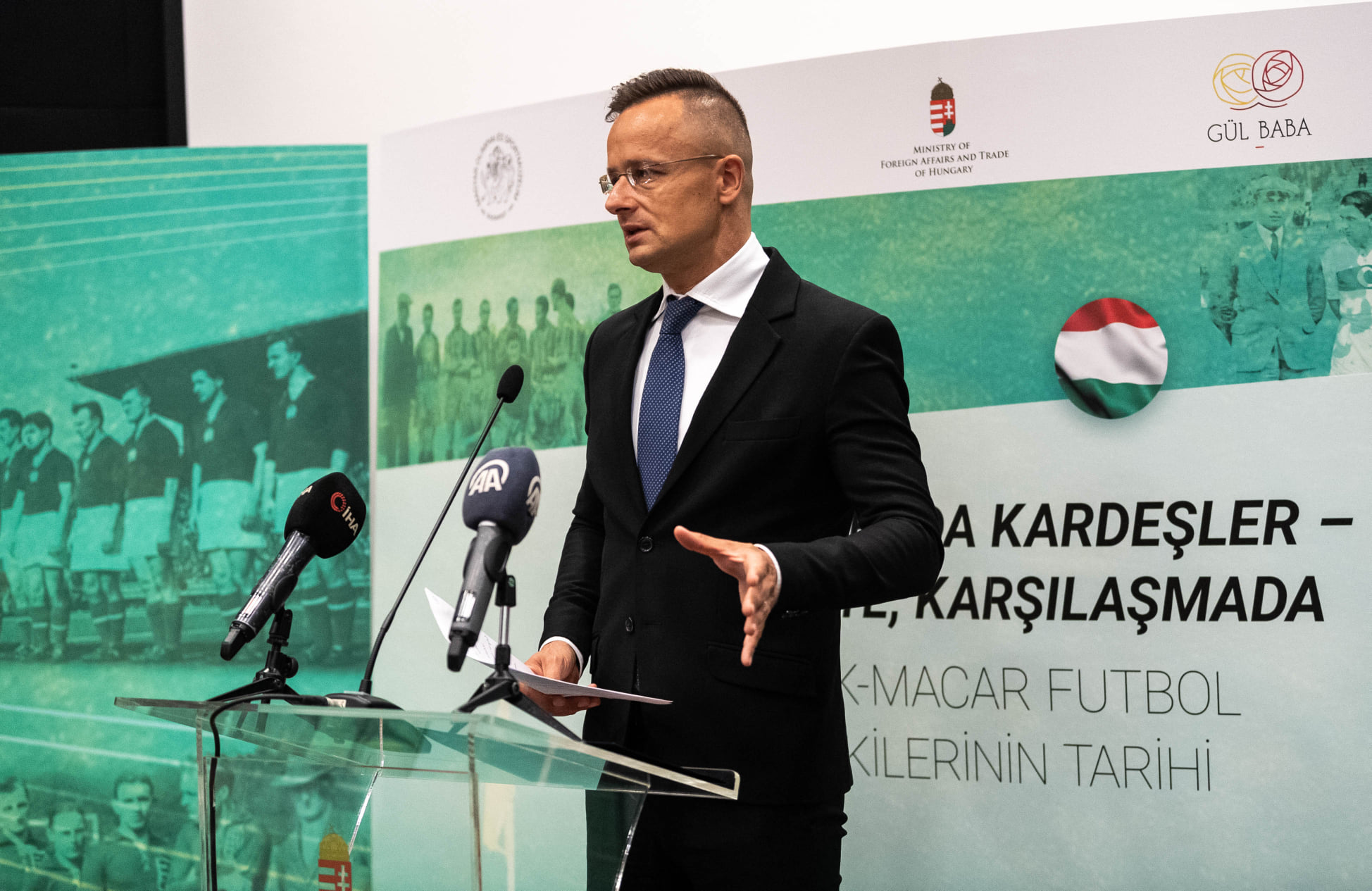 Hungary’s foreign policy strategy of opening to the East has proven to be successful over the past ten years, with economic cooperation with the Turkic countries greatly benefiting the country’s national economy, the foreign minister said in Istanbul on Monday.

Hungary’s exports to member states of the Turkic Council, Azerbaijan, Kazakhstan, Kyrgyzstan, Turkey and Uzbekistan, have increased by 77 percent and the volume of trade with these countries has doubled during the period, Péter Szijjártó said at a joint press conference with Baghdad Amreyev, the secretary general of the Turkic Council.

Hungary’s exports to the Council’s countries this year have gone up by 43 percent, Szijjártó said, adding that all of the country’s increasing exports had greatly contributed to achieving its economic growth target.

Hungary will join the alliance of Turkic Chambers of Commerce and Industry which will hold its next business forum in Budapest in September.

Hungary will also participate in the setting up of a Turkic Investment Fund and a Turkic Development Bank, he said.

Szijjártó further noted Hungary’s role in establishing an institute of drought prevention under the auspices of the Turkic Council. “This is expected to give a boost to the exports of Hungarian water management and agricultural technologies,” he said.

In terms of education cooperation, Szijjártó highlighted great interest among the youth in the five Turkic Council’s member states, noting a sixfold overregistration for the 870 scholarships offered at Hungarian universities.

Hungary had been motivated to join the Turkic Council by the great contribution its member states are expected to make as a region to the global economy in future.

Responding to another question, the foreign minister noted the participation of Hungarian companies helped by Eximbank’s 100 million dollar credit line in transport, health-care and water management infrastructure reconstruction projects in the Karabakh region.