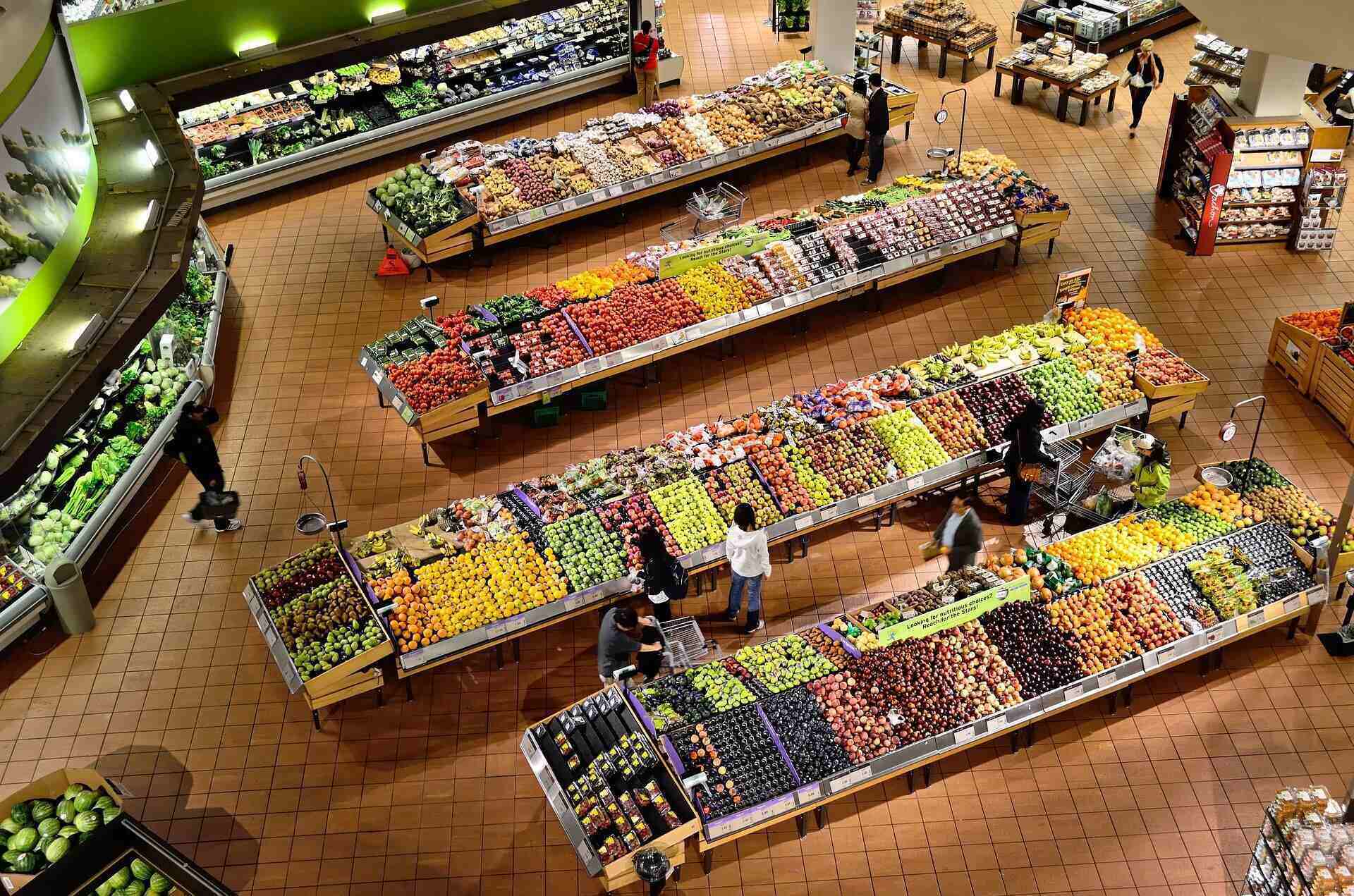 More than 300 products were analysed by the Hungarian National Food Chain Safety Office.

Despite being part of the European Union, there are still many differences between Hungary and other EU states. Factors that could be compared, such as the use of a common currency, the level of salaries, or food quality.

Concerning the latter, it turns out that there are more differences than one would have expected.

analysed and compared over 300 products sold in three EU countries between 2018 and 2021.

The aim of the project, financially supported by the European Union, was to research quality differences.

Over the course of three years, the office compared 312 unique samples from 117 different products coming from the shops of three different countries: Hungary, Germany, and Austria.

When they published the results, Nébih did not specify exactly which products were involved, only the fact that one-fifth of them belongs to the own commercial brands of the shops.

The research found that there are indeed differences among the EU Member States’ grocery products, writes telex.hu.

These differences exist in the case of 25.6% of the analysed samples.

It also concluded the possible reasons and circumstances that cause these significant differences in a quarter of the inspected grocery items:

In many cases, producers referred to the special preferences and tastes of consumers as to why there are so many and sometimes considerable differences. The products sold under a grocery shop’s own brand represent a special category since they tend to use more local products and are more tailored to the demand of the given country’s consumers.

“When considering the future and all the findings, the main question is which differences are legal and necessary and how to properly inform consumers about them,” writes Nébih.

Already while concluding the project, the harmonisation of the recipes was carried out in the case of three products of three companies.

Nébih has already notified the Joint Research Centre of the European Commission about the results and will draw up a guide based on the experience and conclusion of the research in order to decrease the differences.

Suggested: Different levels of aging gives balsamic vinegar versatility that can range from everyday cooking to special occasions. There are two versions of balsamic vinegar and both have been produced in Modena and Reggio Emilia since the Middle Ages.