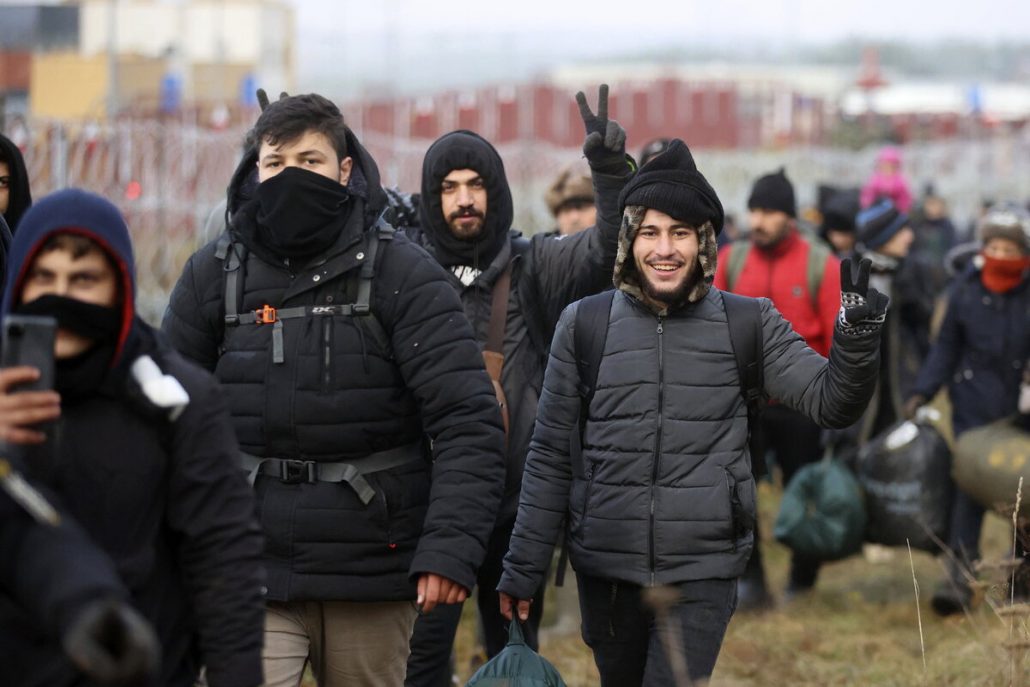 The European Commission on Friday said it decided to ask the Court of Justice of the European Union (CJEU) to start fining Hungary for the country’s failure to comply with a CJEU ruling on the application of rules on asylum and return.
The EC is asking the CJEU to impose financial sanctions in the form of a lump sum and a daily penalty payment.

The EC noted that the CJEU ruled on December 17, 2020, that Hungarian legislation on rules and practices in transit zones on the country’s border with Serbia violated EU law.

Hungary has also not clarified the conditions pertaining to the right to remain on the territory in case of an appeal in an asylum procedure, in the event where there is no ‘crisis situation caused by mass immigration’,” the EC said.
Hungary asks Brussels to enable restoring transit zones
In response, the Hungarian government’s communications centre (KTK) said that “Brussels won’t rest” until it forces another procedure and penalty onto Hungary over its migration rules. In a statement, the KTK insisted that the EU was “putting pressure on Hungary for our protecting the borders and saying no to accommodating migrants”. 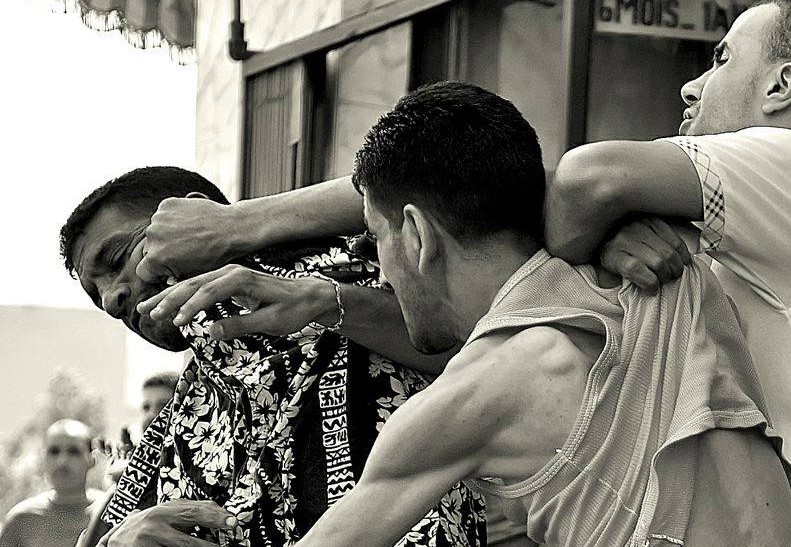