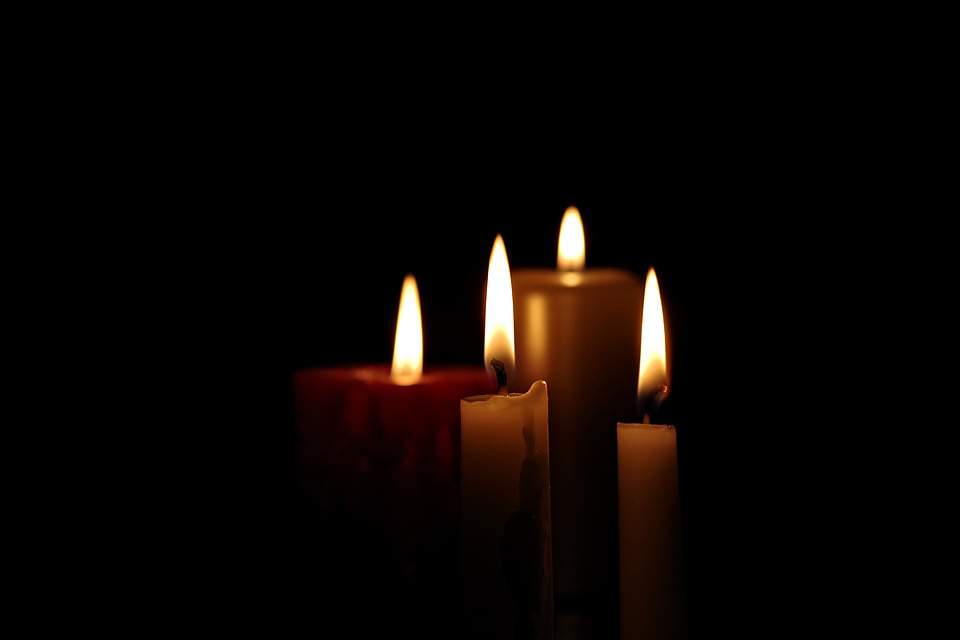 Flags flown at half-staff on public buildings and citizens gathering to observe a “minute of silent remembrance,” Tuesday, the first day of a three-day national mourning for the victims of a terror attack in Vienna on Monday night, is a day of shock, fear and sadness for the Austrians.

Monday night’s attack in Vienna’s inner city killed at least four people. The attacker was shot dead by the police, and further details of the attack are still under investigation.
Tuesday is also the first day of a lockdown in Austria. The country, together with Greece, are the latest countries on the continent to impose shutdowns as Europe passed a grim milestone after reporting more than 11 million confirmed COVID-19 cases.

Austria’s pain was also felt by almost all European countries across the continent, which offers a glimpse of what the whole Europe is fighting — a war on two fronts: terror attacks and the COVID-19 pandemic.

The blue European Union (EU) flags were also seen flying at half-mast at major EU institutions in Brussels late on Tuesday, in memory of the victims of recent deadly attacks in Austria and France.

“All of Europe stands united in our fight against terrorism. Attacks against our fundamental values will never divide us,”

European Council President Charles Michel said in a Twitter post with a photo showing flags flown at the council.

“The fight against these murderers and their instigators is our common fight,” German Chancellor Angela Merkel said.

Austrian Chancellor Sebastian Kurz condemned the attack as a “hate attack.” “But we must always be aware that this is not a dispute between Christians and Muslims or between Austrians and migrants. This is a struggle between the many people who believe in peace and the few who want war,” Kurz tweeted earlier on Tuesday.

the French shares the shock and sorrow of the Austrian people.

“After France, it is a friendly country that is attacked. This is our Europe. Our enemies must know who they are dealing with. We will not give in,” said Macron on Twitter.
Macron was referring to the attacks France has suffered recently. Last week, three people died in a knife attack in Nice. Two weeks earlier, a teacher was brutally murdered in Paris after a free speech lesson.

Following the Vienna attack, many countries declared reinforcement of security.
Britain on Tuesday raised its terrorism threat level from “substantial” to “severe,” meaning an attack is highly likely.

In Denmark, the Czech Republic, and many other countries, police have increased their security patrols in streets and around important institutions.

France has raised its national attack alert to “emergency,” the highest level of its terrorism vigilance system since last week. Authorities have ordered increased surveillance and security at churches and schools.

Since the knife attack in Nice, the French Ministry of Interior has warned of possible knife attacks, or cars ramming into crowds, saying the potential targets were “numerous.”

Many politicians and experts called on joint efforts in fight against terrorism. Slovenian defense expert Vladimir Prebilic urged enhanced cooperation among intelligence agencies in the EU, “or else similar attacks can be expected in some other countries,” he said.

Apart from terrorist threats, Europe is currently facing another thorny problem of the COVID-19 pandemic in a second wave. For the past two months, Europe is seeing a drastic resurgence of COVID-19 cases, forcing countries to re-impose restrictions in a bid to curb further spread of the virus.

Still reeling from a deadly shooting spree in Vienna on Monday evening, Austria went into partial lockdown on Tuesday as the latest measure to contain the spread of COVID-19 pandemic on Tuesday.

With an almost “explosive increase” of new cases in Austria, there must be “hard measures,” Kurz said when announcing the decision of lockdown.

In Britain, Prime Minister Johnson announced last Saturday that England will enter a month-long lockdown from this Thursday.

“Now is the time to take action because there is no alternative,” Johnson said in a virtual press conference at Downing Street.

The prime minister’s announcement of the toughest restrictions, the second of its kind since the outbreak in Britain, came just hours after official figures showed that the country’s confirmed cases surpassed the 1 million mark.

Britain could face a “medical and moral disaster,” he said, noting that “doctors and nurses could be forced to choose which patients to treat, who would live and who would die”.

The same scenario happens in France, the Czech Republic and Belgium, among others.

France has just witnessed the highest daily death toll of 854, according to its latest health ministry data released on Tuesday.

Some patients in the northern region of Hauts-de-France would be transferred to Germany as well as other parts of France for treatment in the coming days, because hospitals in this heavily affected region are under the pressure of saturation of virus cases, said the country’s hospitals federation.

France has entered a lockdown since last Friday. The government hopes the one-month lockdown would help bring the daily infection cases down from 50,000 to 5,000, but experts said more time is needed for the restrictive measures to bear fruit.

Just as what Slovenian Prime Minister Janez Jansa said on Tuesday, the winter will be long and that “we are in for at least a month of a hard battle with the virus and then months of great caution.” 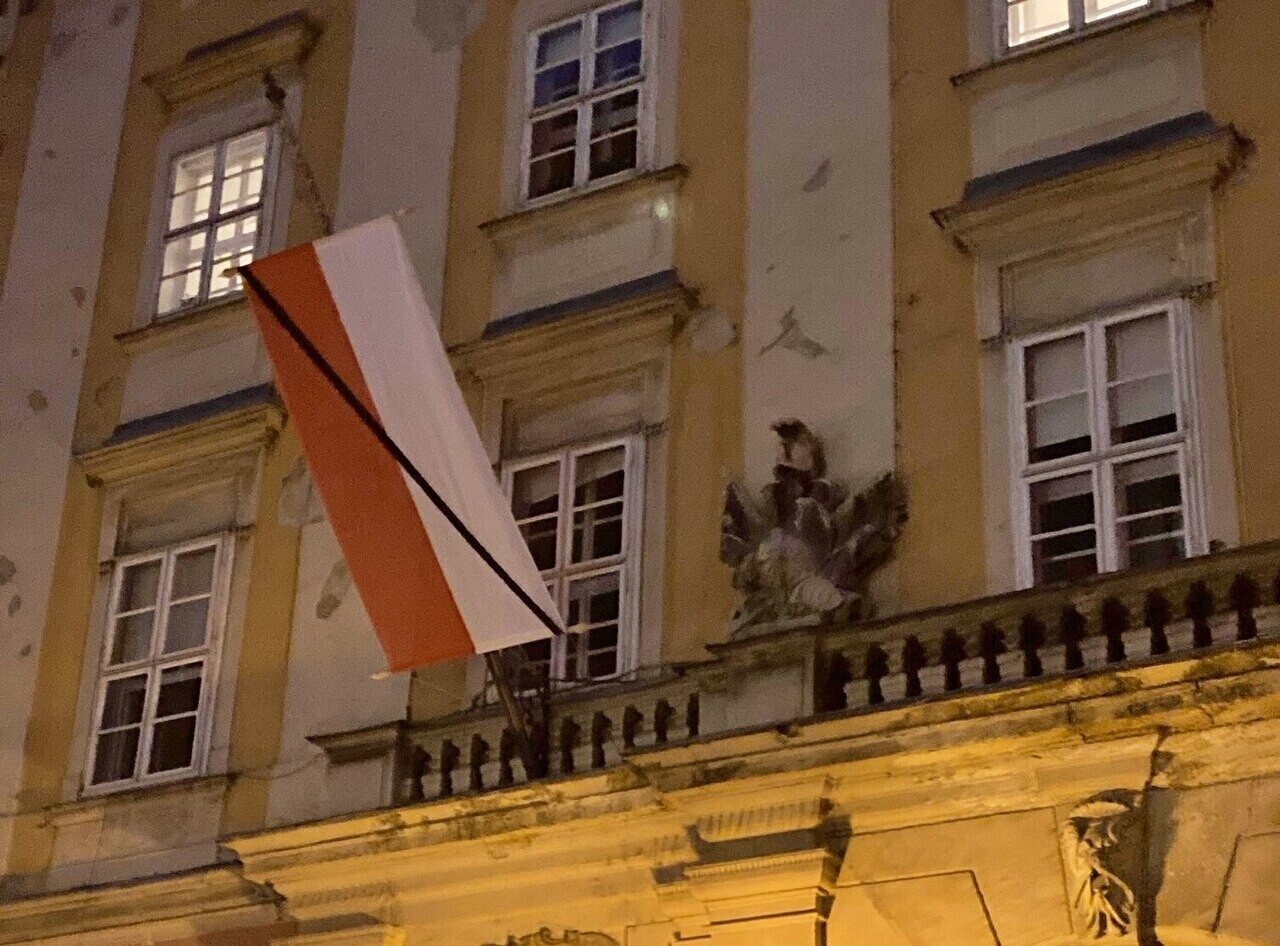