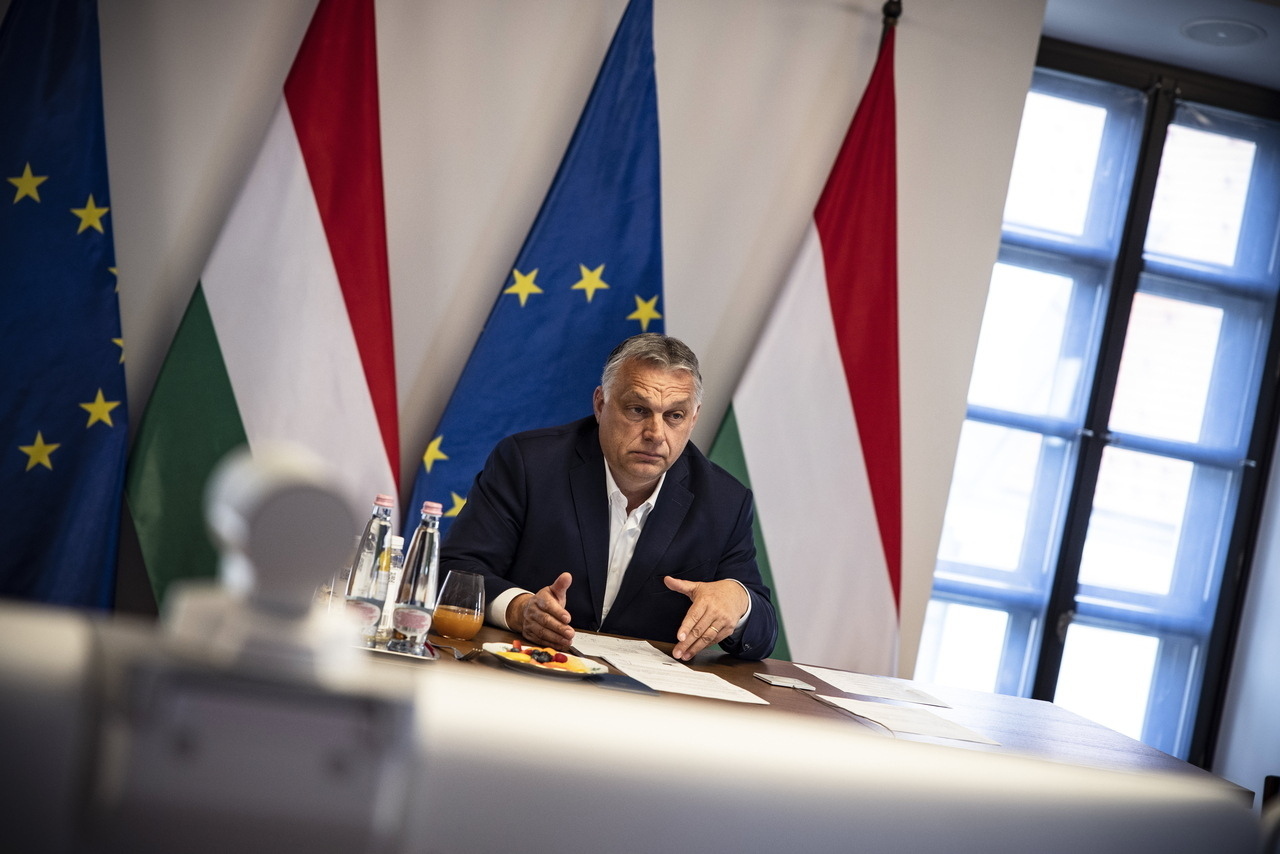 European Union lawmakers on Thursday adopted a resolution urging the European Commission to activate a mechanism in the bloc’s budget that links EU funding to the rule of law in the interest of protecting the budget and EU values.

In the resolution passed with 529 votes in favour, 150 against and 14 abstentions, MEPs expressed regret that the EC had decided to abide by the European Council’s non-binding conclusions issued in connection with the conditionality mechanism last December and “declared that it would develop guidelines for the application” of the regulation.

“The budget conditionality regulation does not require any additional clarification and rule of law breaches must be addressed as soon as possible,” MEPs said in a statement.

They said the EC’s guidelines on the application of the conditionality mechanism must not alter, expand or restrict the regulation. In order for the guidelines to add any value, they must clarify how the legislative provisions will be applied in practice and outline the methodology of the procedure.

Lawmakers also called on the EC to investigate without delay “any potential breaches of the principles of the rule of law that affect or seriously risk affecting the sound financial management” of the EU budget. “The situation in some Member States already warrants immediate action,” the resolution adds.

Commenting on the resolution, ruling Fidesz’s MEP group said that “the left is turning the European Parliament into an impromptu tribunal.”

By voting in favour of the resolution on the EU’ budget’s rule-of-law conditionality mechanism, the EP’s left-wing majority has once again declared its political intention to severely restrict Hungary and Poland’s sovereignty and help put leftist puppet governments in power that would serve the interests of Brussels.

“Do not doubt for a second that we will fight for our freedom and independence,” he said.

“Hungary is a well-functioning democracy, an honest state governed by the rule of law where fundamental rights are guaranteed. In fact, people in Hungary have more freedoms than on the western half of the continent.”

Ádám Kósa, another MEP of Fidesz, said the EP’s “political rampage motivated by various interests” had “irreversibly tarnished” the prestige of the legislative body. “These processes must be stopped because these are what pose the real danger to Europe’s rule of law,” he added.

Read alsoJobbik MEP Gyöngyösi: Rule of law and democracy must be respected