Two of Europe’s most dangerous criminals caught in Hungary

crime Croatia Hungarian police Hungary Slovenia terrorism
Two Croatian nationals wanted in connection with a series of retribution shootings committed across Europe have been arrested by Hungarian authorities in Gyor, in north-western Hungary, the operational police force said on Wednesday.
The 45 and 25-year-old men are suspected by the Slovenian authorities of the attempted murder of a Slovenian citizen in the city of Nova Gorica in 2020. Police have also linked the two suspects to multiple retribution shootings in Croatia and Italy.

Both men were among Europe’s most wanted fugitives.

Slovenian investigators tracked the suspects to Hungary and asked the operational police force of the National Investigation Bureau (NNI) to assist with their capture. The NNI and its Slovenian partner units quickly tracked down the fugitives and arrested them on October 19 in Győr with the help of Hungary’s counter-terrorism force TEK. The court will decide on their extradition to Slovenia later, the operational poIice force said.
The Hungarian police caught an international money laundering team 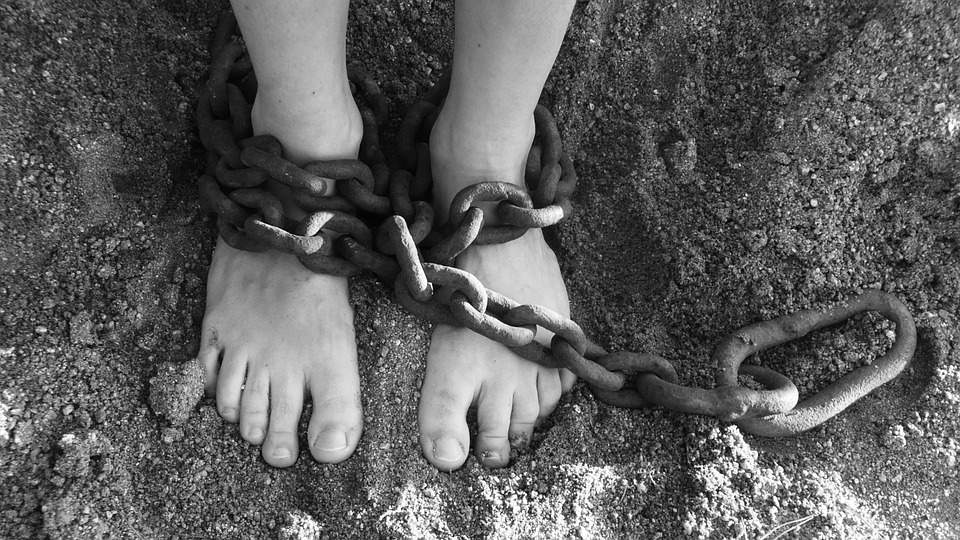