Rolfe, if found guilty of felony murder, could face life in prison without parole or the death penalty, Howard said at a press conference.

Rolfe was fired after footage showed him shooting at Brooks multiple times from the back as the 27-year-old African American man fled during an encounter outside a fast-food restaurant in Atlanta Friday night. 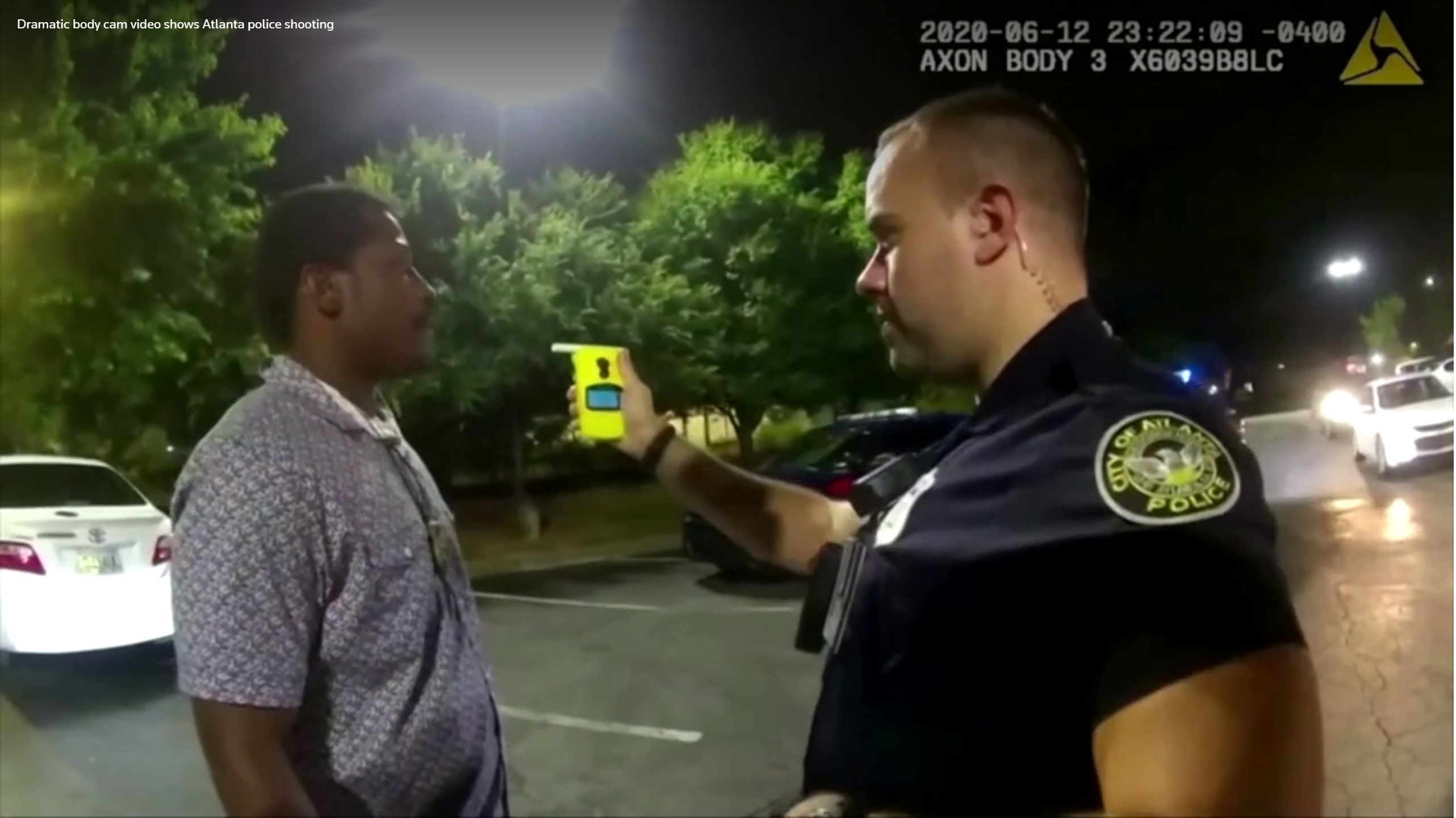 Arrest warrants have been issued for Rolfe and Devin Brosnan, the other officer on the scene.

Brosnan has been placed on administrative duty and charged with three criminal counts, including aggravated assault.

Howard also said that Rolfe kicked Brooks “while he laid on ground, while he was there fighting for his life” after he was shot.

Brosnan stood on Brooks’ shoulders “while he struggled for his life,” the district attorney revealed.

That night, the pair of officers were dispatched to respond to complaints that Brooks was asleep in the drive-thru of the restaurant. 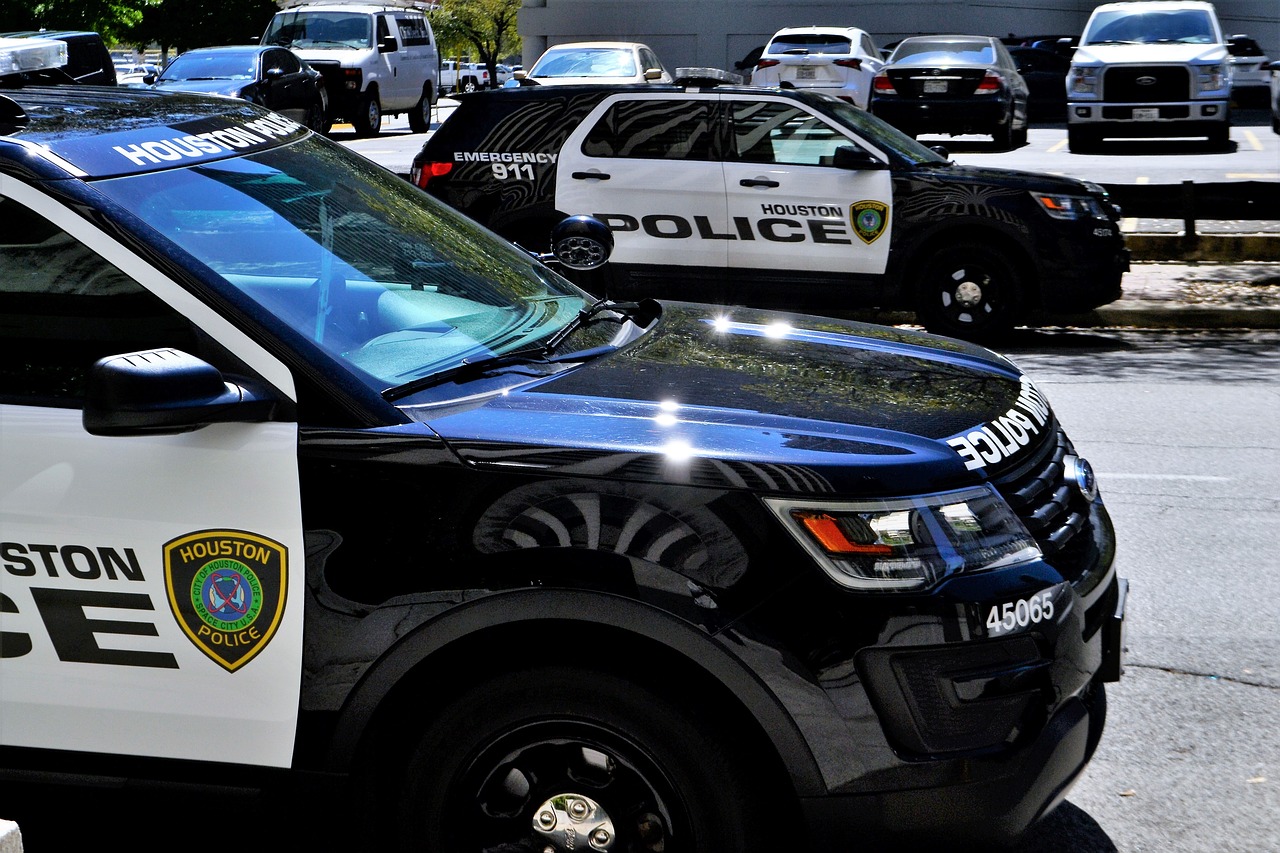 Police said they tried to take Brooks into custody after he failed a sobriety test, which led to a struggle between Brooks and the officers. Police claimed that Brooks, while allegedly resisting, grabbed an officer’s taser and ran off with it.

Footage capturing the scene from the restaurant’s parking lot showed that Brooks turned around and appeared to point the stun gun at Rolfe before being shot.

An ambulance transferred Brooks to a local hospital, where he died after undergoing surgery.

Brooks was shot twice in the back and died from organ damage and blood loss from the wounds, the Fulton County Medical Examiner’s Office ruled earlier this week.

L. Chris Stewart, an attorney for the family of Rayshard Brooks, said that the incident is “heartbreaking.”

“It’s not a day of joy watching the charges and what’s gonna happened to this officer because it shouldn’t happen,” Stewart said.