An initiative by the Hungarian Trade and Cultural Centre (HTCC) aims to present the works of African artists in Hungary and other European countries.  Thanks to the help of Komolafe Omotunde, the head of the HTCC office in Nigeria, 49 works of 14 artists are displayed on Margaret Island’s Holdudvar in the HTCC Art Café. As communicated by globoport.hu, the exhibition can be visited until the 7th of May, so this is really the last chance to visit.


Many important figures attended the friendly event, including the Nigerian ambassador H.E. Dr Eniola Olaitan Ajayi, the ambassador of South Africa H.E. Pieter Andries Vermeulen, and Sándor Balogh, the founder and head of HTCC who is also the president of the African-Hungarian Union (AHU).

The Hungarian Baobab Awards were also presented at the opening ceremony. Founded by Omotunde, the prize is awarded to Hungarian or foreign people who have significantly contributed to strengthening ties between Hungary and the African continent.

Awards were also given to Africans in Hungary or Hungarians of African origin. These included Nigerian Henry Oyelele and AHU chief secretary Raymond Irambo. Moses Isaac Odhiambo, who is of Kenyan origin, and Ugandan Venance Wapokurwa were also amongst those honoured. The works of Africa explorer Dr Marianna Kármán and Gibril Deen, who is head of the Mahatma Gandhi Human Rights Organisation, were also recognised.

African artists who live in Hungary performed and entertained the guests attending the event throughout the evening. 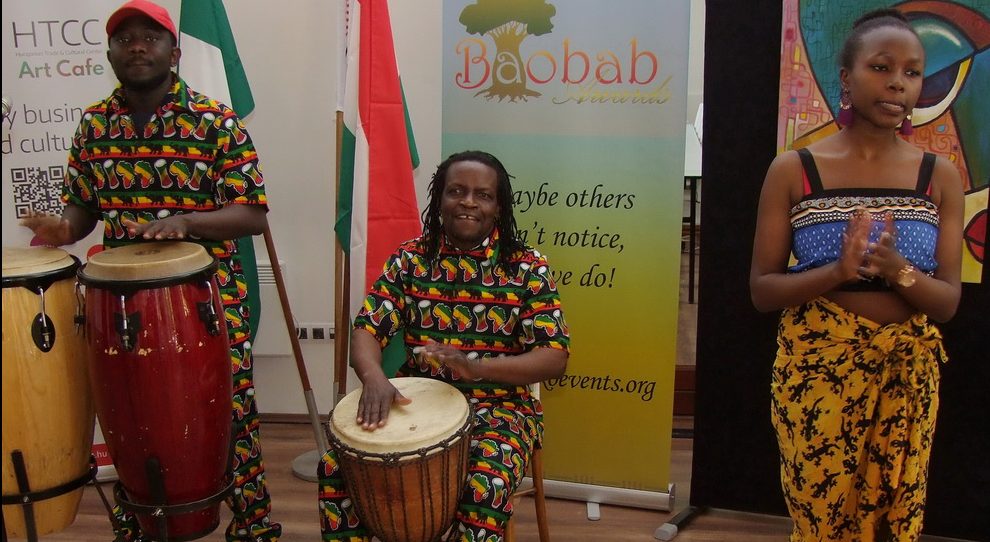 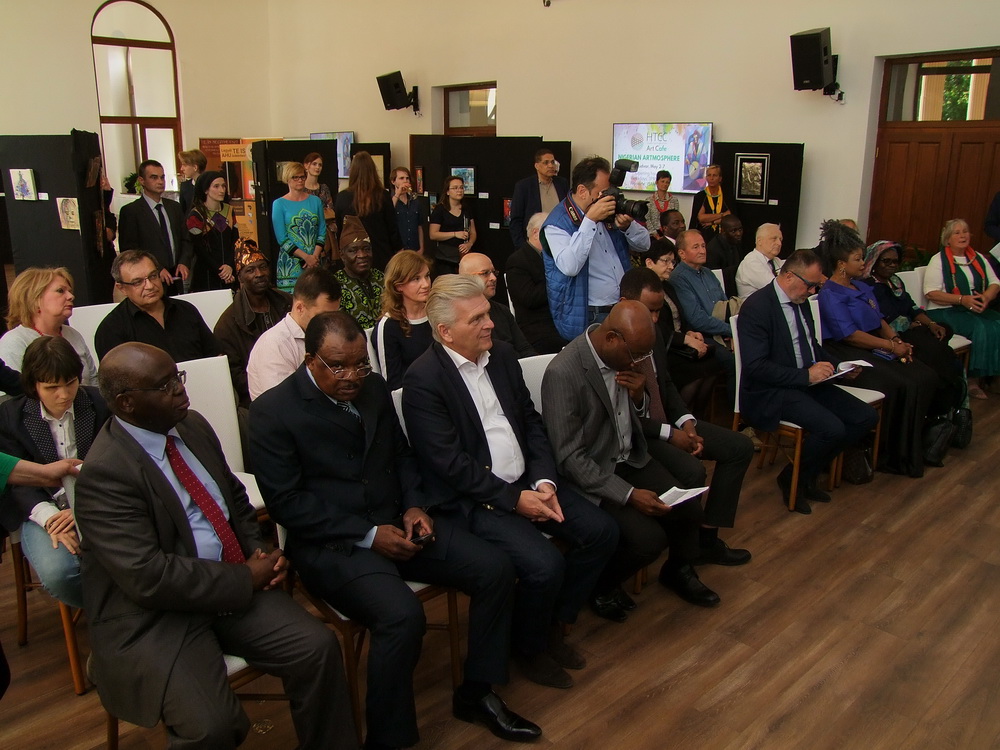 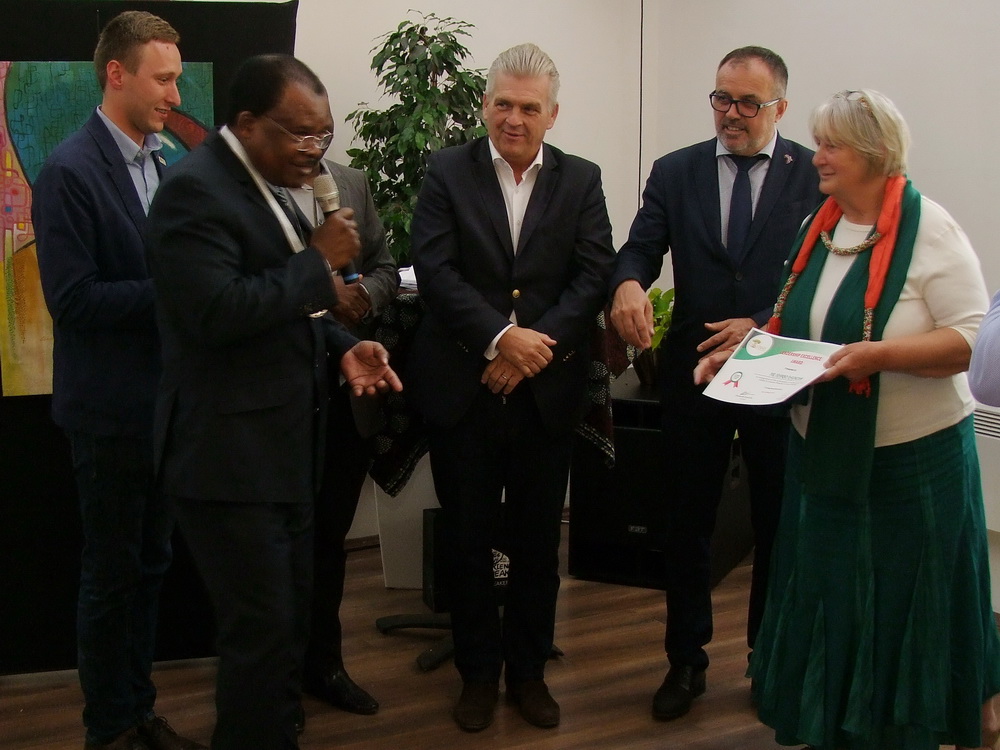 Last month, we reported on the African-Hungarian Union‘s successful mission in Uganda. The Hungarian Foreign Minister has also stated that Africa is the continent of the future.