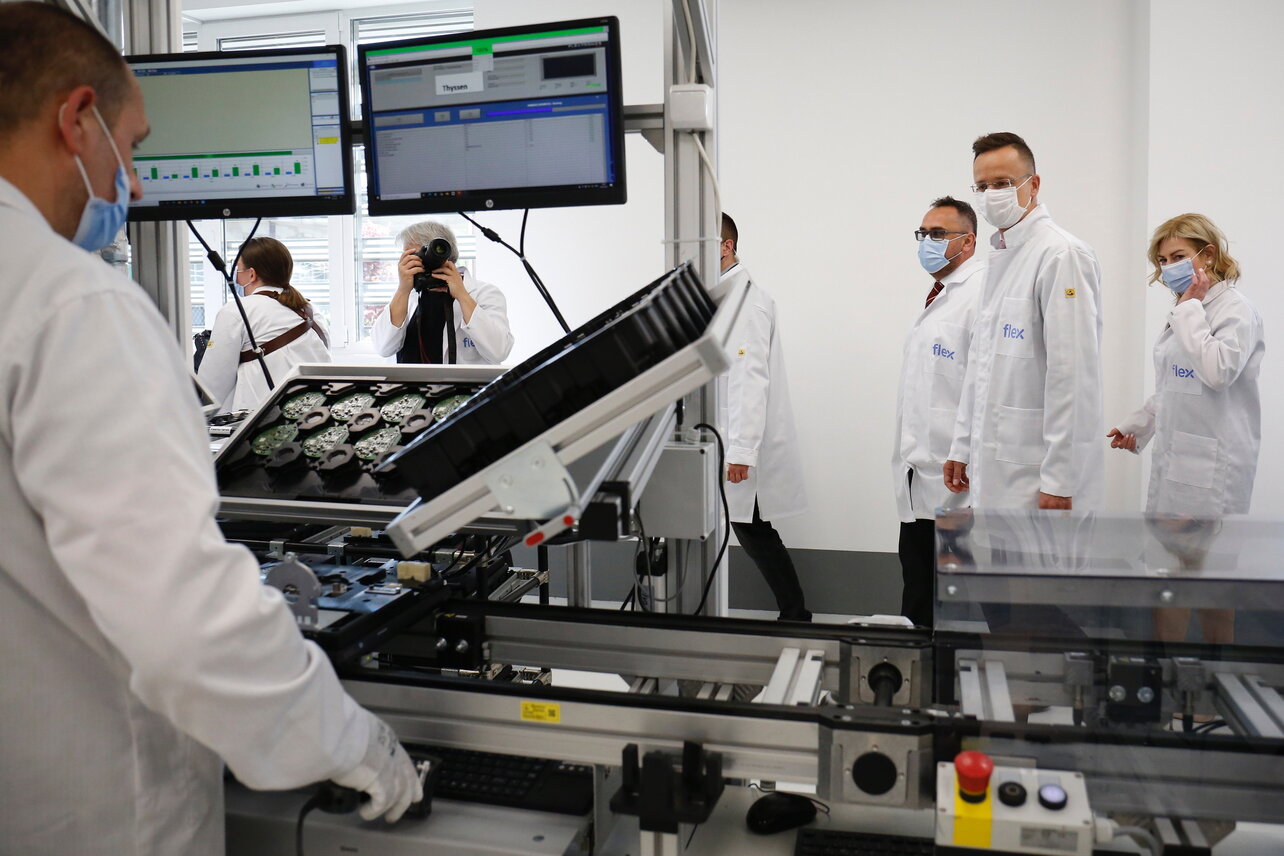 Hungary’s vaccination drive and the government’s economic response measures to the pandemic have given the country an advantage over its EU peers, the minister told MTI by phone.

Varga said he briefed his colleagues on the Hungarian government’s economic protection measures aimed at fending off the effects of the pandemic, noting tax cuts, grants aimed at boosting investments, an extension of a moratorium on debt service payments and the job protection scheme.

“As a result of these measures, Hungary’s unemployment rate has remained around 4 percent, compared with the EU average of 7.5 percent,”

Varga said Friday’s meeting had vindicated the government’s economic policy. The meeting’s participants were in agreement that an expansionary fiscal policy similar to the one pursued by Hungary was needed to promote growth.

“Tax cuts and reducing the budget deficit should come next,”

he said, adding, however, that there was a debate among European decision-makers as to when it was best to return to tighter policies.

He reaffirmed Hungary’s objective that the EU’s economy should be restarted as soon as possible, adding that he believed Hungary had a good chance to regain its position along with the other Visegrád Group countries as the EU’s “engine of economic growth”.