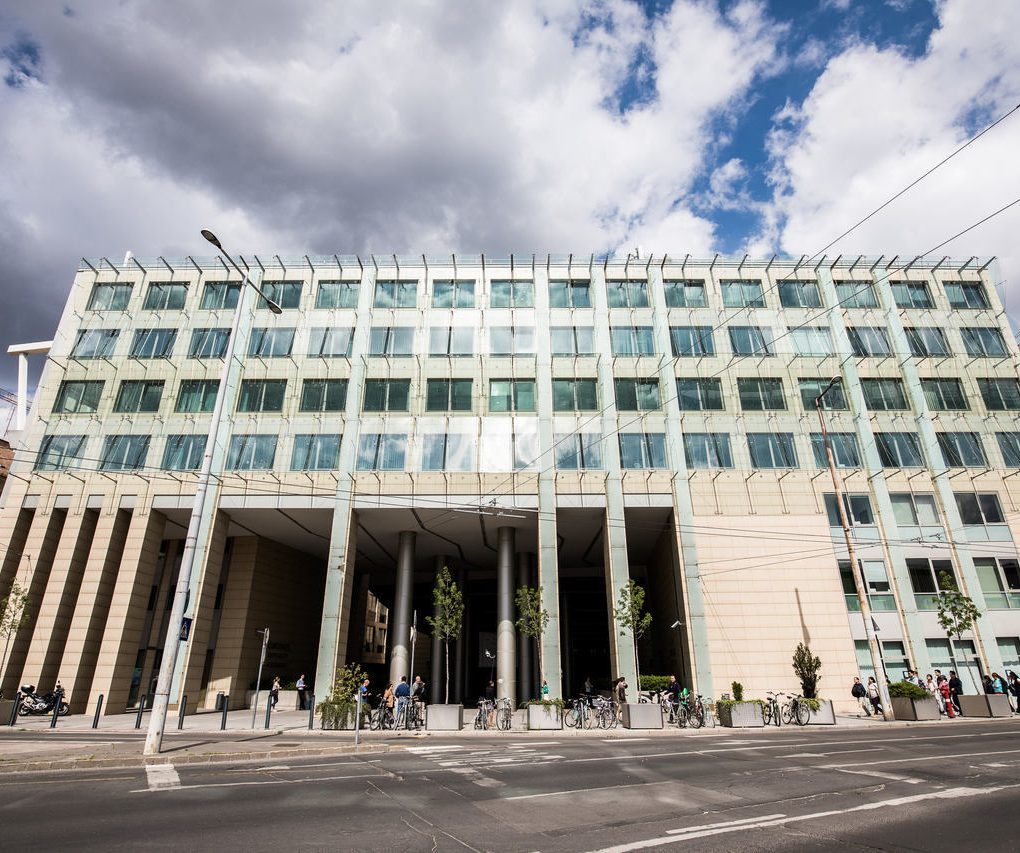 Monitoring hundreds of top management universities in the world, Financial Times found Budapest’s Corvinus university the 91st best globally. The British daily focusing on current business and economic affairs compares the different business schools every year and establishes its international ranking based on the results. Interestingly, Corvinus’s management program has been in the top 100 for 12 years consecutively.

According to novekedes.hu, the ranking shows that Corvinus University is an internationally competitive institution of the Hungarian higher education system. Rector Előd Takáts said that their ambitious aim is to train the business and social elite of Hungary and Central-Europe by 2030.

There are only five East-Central European programs that rank the world top 100. Among them, Corvinus’s Management and Leadership MSC is the only Hungarian one – he added. When the Financial Times ranked the programs based on their value-price rate, Corvinus became the 22nd. The British daily highlighted that all students could find a job only three months after their graduation.

Based on the university’s Graduate Tracking System, those who finish their studies at Management and Leadership earn an average of 628,000 HUF (1,794 Euros) per month with three years of experience. That sum is 11 pc higher than the average of those who do the same program at another university.

Furthermore, students of Corvinus University can increase the value of their diploma with a CEMS (The Global Alliance in Management Education) program. That lasts two semesters, including one semester spent abroad and an internship, as well. The program is only available at Corvinus University.

Moreover, the university renewed its Management and Leadership program. They would like to train those who would fill middle and senior management positions later.

Felvi.hu says that 496 students started the program in 2021 – portfolio.hu reported.