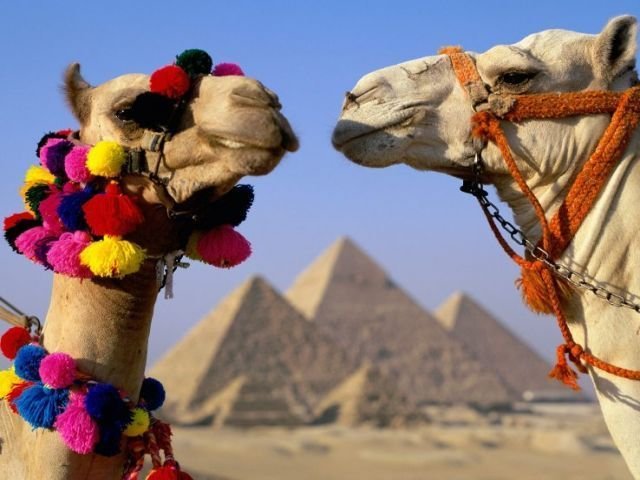 (MTI) – Hungary’s Foreign Ministry has removed Egypt from the list of countries not recommended for travellers and put it into the category of countries with higher security risk, the consular service announced on its website.

The eastern and central regions of the Sinai Peninsula, however, are still not recommended for travellers, it said.

The ministry is monitoring and assessing the security situation in Egypt and the conditions that may influence the safety of Hungarian citizens travelling to or staying in that country, the consular service said.

The ministry advised Hungarians not to visit any part of Egypt on August 17. In late September, however, it announced that visitors to Red Sea resorts and transit passengers on Cairo’s international airport are no longer exposed to any special risk.