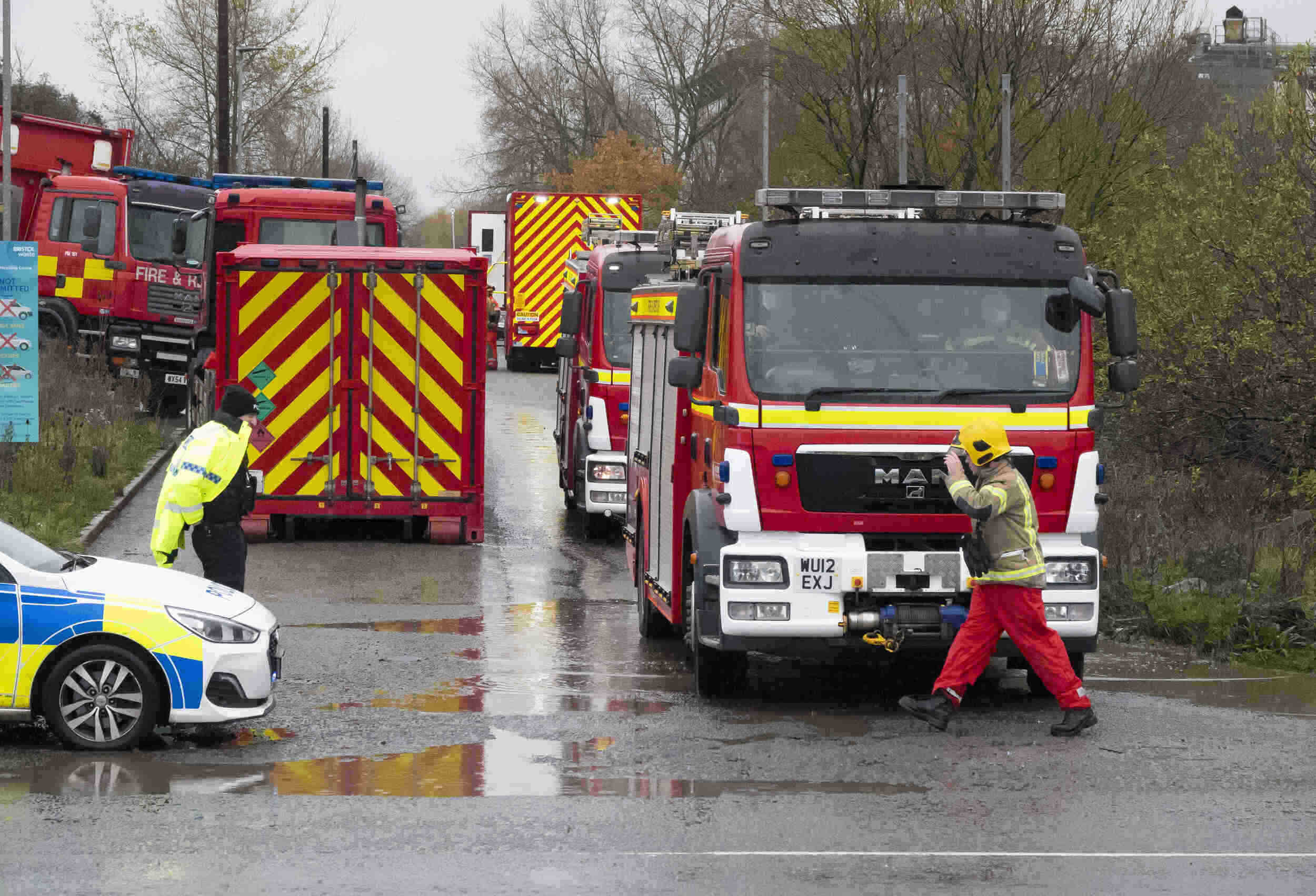 Four people were killed Thursday following a large explosion at a waste water treatment works in Avonmouth, near the southwestern city of Bristol in western England, local police confirmed.

The victims include three employees of Wessex Water, and one contractor, according to the police.

The explosion is not being treated as terror-related and is believed to have involved one of the chemical tanks at Wessex Water’s Bristol water recycling centre.

In its latest tweet, Avon and Somerset Police said that “there is not believed to be any ongoing public safety concerns following the incident this morning.”

However, the police urged the public to avoid the area if possible to enable emergency services to carry out their work.

According to Avon and Somerset police chief inspector Mark Runacres, officers remain at the scene and are likely to be for some time as they are dealing with this “major incident”.

“A cordon has been set up and we’d advise members of the public to avoid the area at this time where possible to allow the emergency services to carry out their work,” Runacres said.

“Police enquiries into exactly what happened are at a very early stage and are continuing.”

Following the incident, British Home Secretary Priti Patel said on the Twitter that she was “deeply concerned” at reports of the explosion.

“My thoughts are with those affected and our brave emergency services working hard to resolve this incident,” she said.

Bristol mayor Marvin Rees said in a tweet: “There has been a large explosion at the Wessex Water site on Kings Weston Lane in Avonmouth.”

“My thoughts are with anyone affected by this incident,” Rees added.