Budapest is famous for its architecture. We can find several buildings which commemorate the old city’s look back in the past of the Hungarian capital. Unfortunately, many buildings did not survive the historical events of the past decades and disappeared off the ground. We can only recall these buildings from pictures and archive shootings.

Szeretlek Magyarország collected four places in Budapest which used to exist in the Hungarian capital.

Tabán usually refers to an area within the 1st District of Budapest (Buda Castle). In the 1900s, it was the most populated part of the Hungarian capital. Today, only a few buildings commemorate this old district and the valley between Gelllért Hill and Nap Hill. This romantic area with long and narrow streets, restaurants and little houses was Hungarian writer Gyula Krúdy‘ favourite part of the city.

From the beginning of the 20th century, Tabán was affected by serious diseases because of the lack of a sewer system in the district. The government planned to rebuild the district and make it a new part of the city, but by the time construction could start, World War II broke out. Budapest lost a truly romantic district of the past.

Watch the video and step back in time to the 1930s:

The old National Theatre on Blaha Lujza Square was exploded in 1964. This is an event which still causes bad feelings in people because many of them had the opportunity to watch theatrical plays in the theatre for years and saw legendary Hungarian actors and actresses. Although the city got its new National Theatre, people still miss the old one which was one of the most spectacular ones in the city.

In the 1960s, the construction of metro line two began, and the government decided to have the building exploded. Their other reason was the theatre’s bad condition.

Many people believe that the government wanted to get rid of one of the main centres of Hungarian culture in the middle of the Soviet regime. 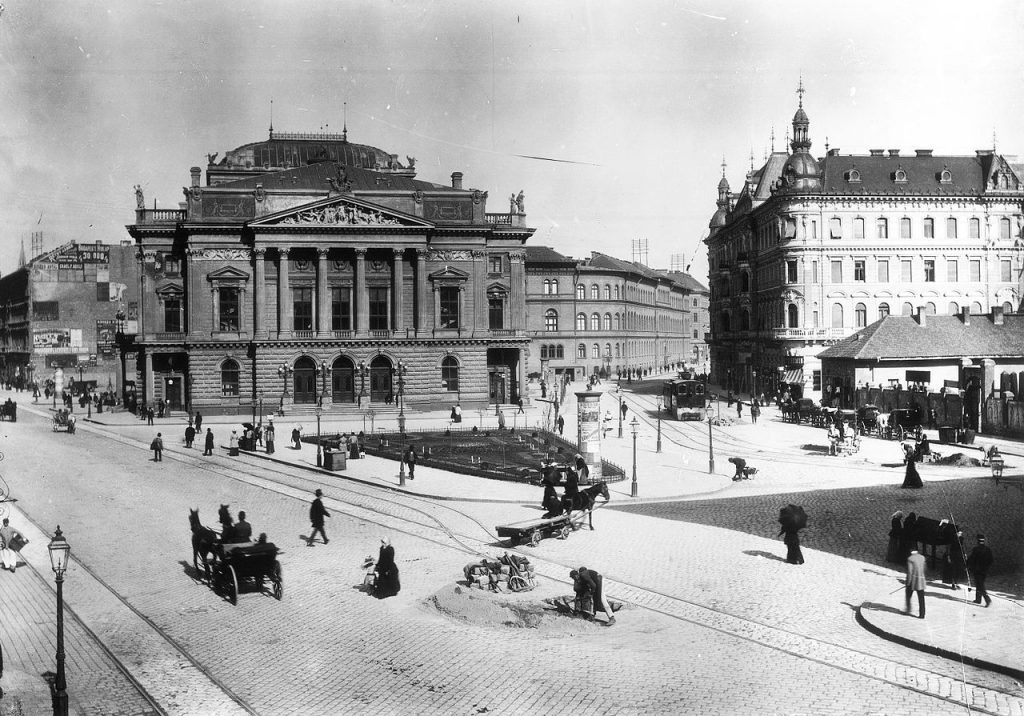 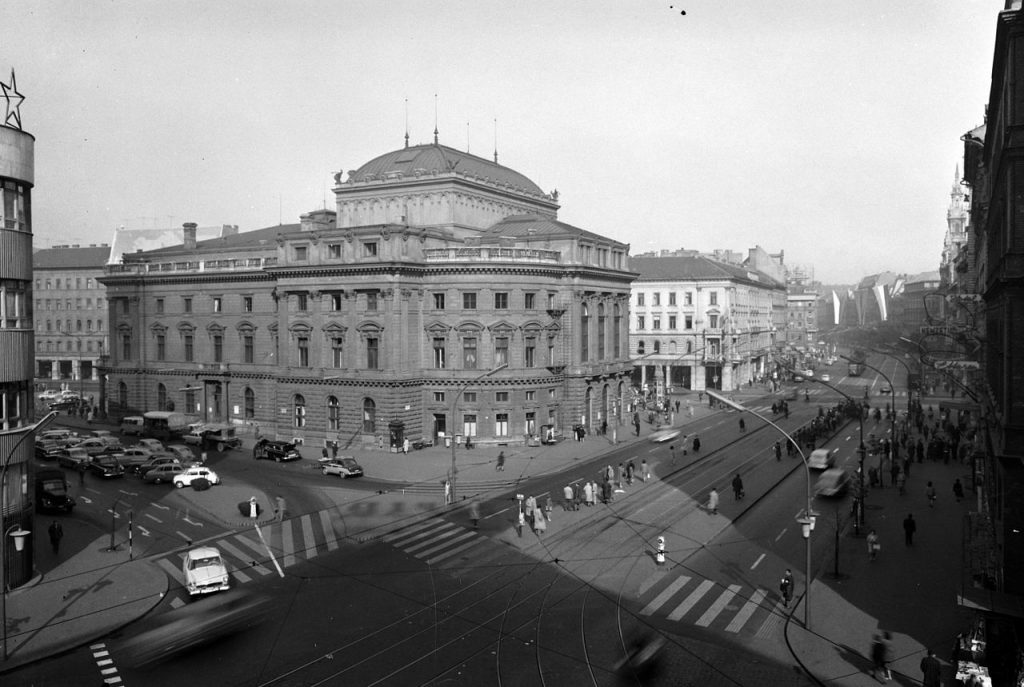 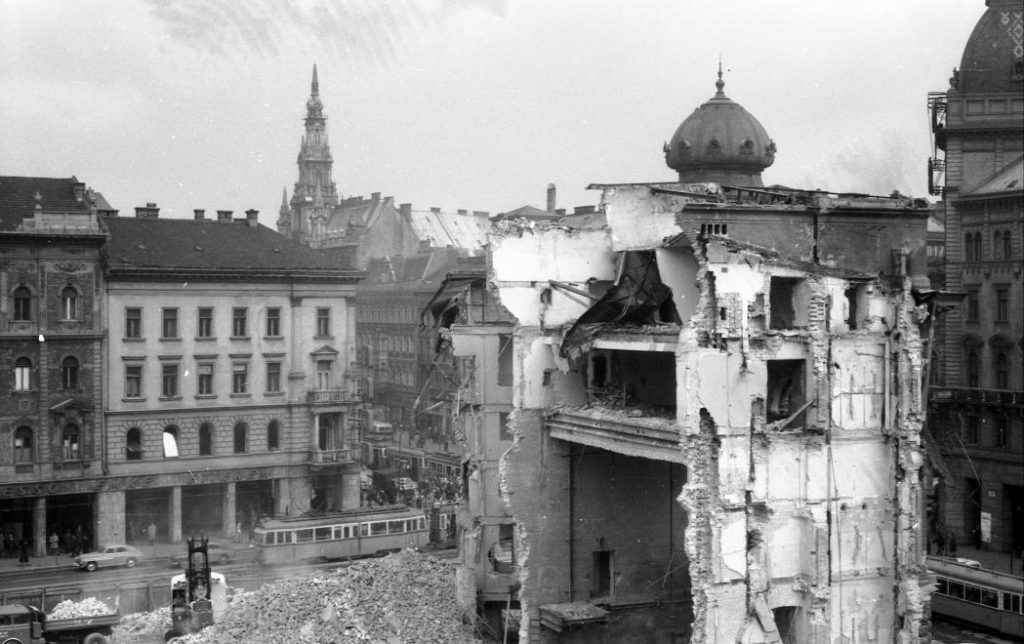 People visit Arena Mall with mixed feelings. Before fast food restaurants, a cinema and different shops, it was the place of Budapest’s iconic horse racing venue. This famous venue kept its fame during the 20th century, and even the war did not affect its operation. The venue was also a well-known place for celebrating New Year’s Eve until 2008. This was the venue where the world-famous Hungarian racehorse Overdose could be seen racing.

Another monumental event was in August 2009 when American singer and pop icon Madonna performed in Kincsem Park for the first time.

This hall was built in 1885 and is located in City Park. The enormous Neo-Renaissance building with a dome was truly a spectacular building in Budapest. It also had a magnificent entrance with iron glass decorations. Today, a Gallery commemorates this iconic building. Petőfi Csarnok usually gives place to different kinds of events and exhibitions.