Emma Stone movie to be filmed in Budapest 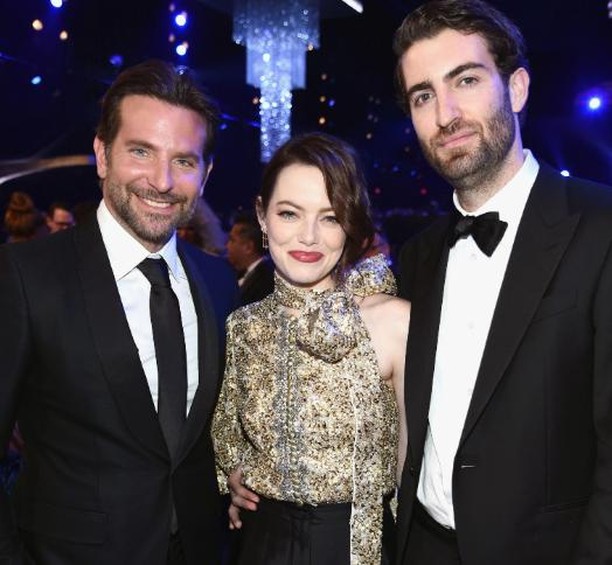 Oscar-nominated Yorgos Lanthimos’s new film will soon start its shoot in Hungary. Poor Things is set to premiere in 2022, and Willem Dafoe and Mark Ruffalo will also show up, along with the Academy Award-winning actress.

As we reported earlier, a lot of international movies, blockbusters, and hit series are filmed in Hungary and especially in Budapest. The country has a well-established international production hub. It offers world-class crews, studios, and locations as well as an appealing 30% tax rebate of local spending for international film and TV productions, claims Filming in Hungary.

The capital city is believed to be a chameleon when it comes to appearing in international movies.

Budapest has played everything from Rome, Paris, and London through Amsterdam and Berlin to even Moscow or Tel Aviv.

Recently, the city seems to have been filling with stars: the cast of Moon Knight, a Marvel mini-series starring Oscar Isaac and Ethan Hawke, just arrived in April, and Borderlands, a video game adaptation, is being filmed with Kevin Hart, Cate Blanchett, and Jamie Lee Curtis.

According to 24.hu, the newest addition to the wide selection of films shot in the Hungarian capital is Poor Things starring Emma Stone, Willem Dafoe, and Mark Ruffalo.

The city is going to play Glasgow this time as the movie is an adaptation of Mary Shelley’s Frankenstein story.

According to film.hu, the movie’s protagonist is Belle Baxter (Stone), who is brought back from the dead by an eccentric scientist (Dafoe).

The movie is based on the novel of Scottish writer Alasdair Gray which won the Whitbread Novel Prize and the Guardian Fiction Prize in 1992. In addition to the movie stars, comedian Ramy Youssef and stand-up comedian Jerrod Carmichael have also joined the cast.

Yorgos Lanthimos is known for his weird and provocative yet critically acclaimed movies like Dogtooth, The Lobster, or The Killing of a Sacred Deer. The Greek director and producer has worked together with Emma Stone quite successfully in their 2018 movie, The Favourite, for which both were nominated at the 91st Academy Awards.

Thus, the joint work of the director and the actress is worth paying attention to, not to mention the cast full of Academy Award Nominees. 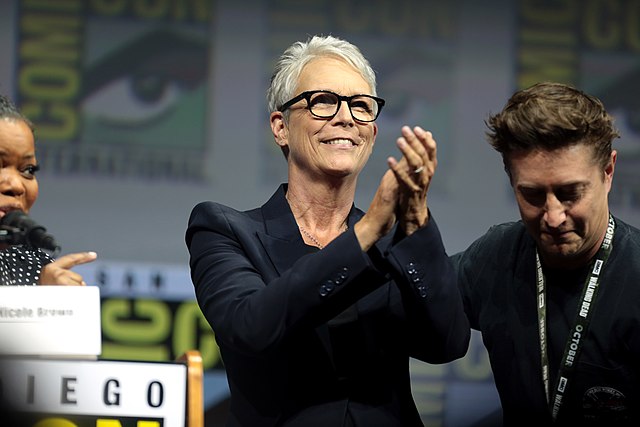 Read alsoJamie Lee Curtis: “It is a great treasure for me to be of Hungarian descent”