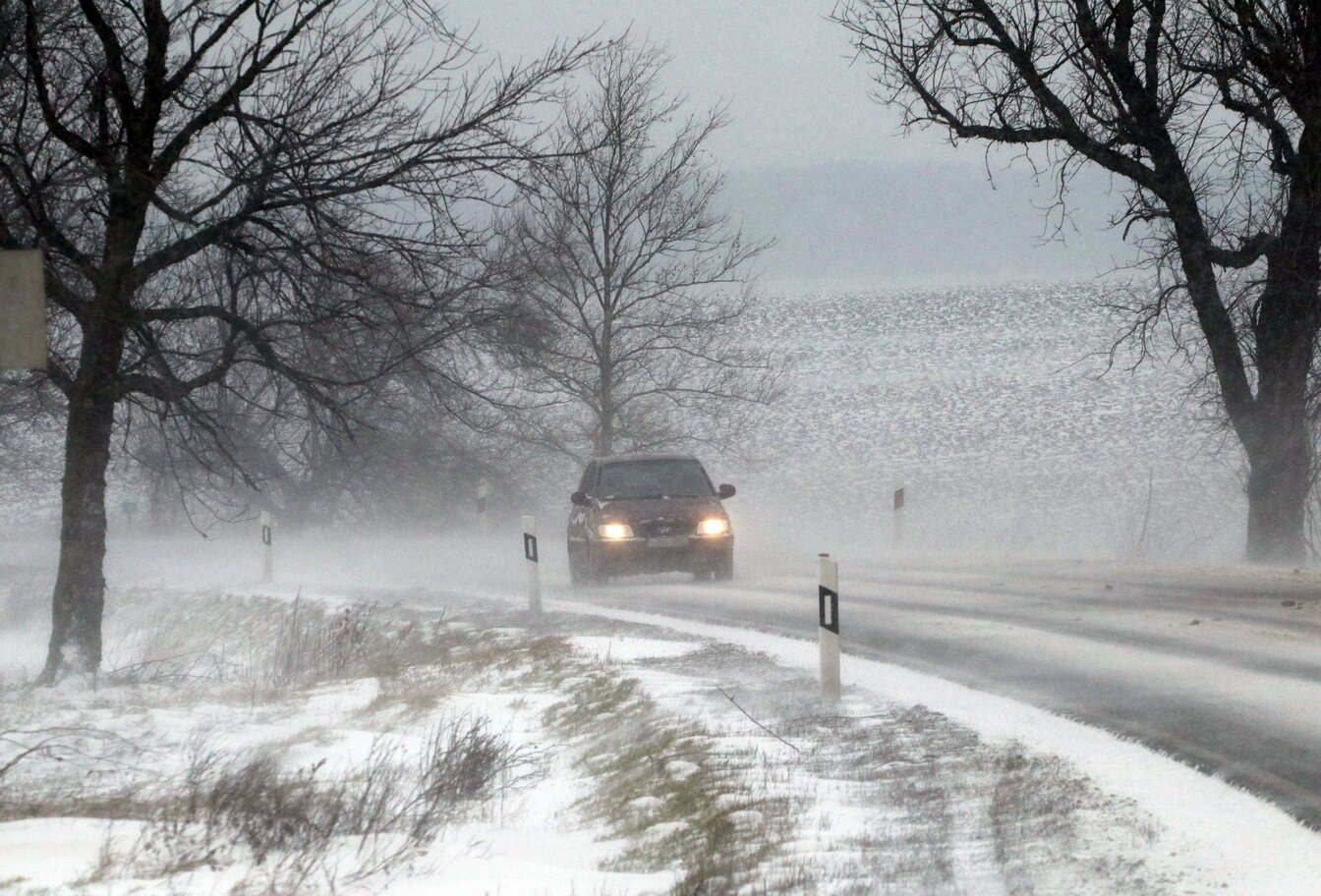 There have been several accidents on the roads across the country after the expected freezing cold weather arrived in Hungary on Thursday morning.

The National Directorate General for Disaster Management (OKF) reported that firefighters were alerted to hundreds of cases across the country in the timespan of only a few hours due to snow and strong winds. According to Telex, accidents are typically caused by broken branches, fallen trees and stuck vehicles.

The weather is causing the most problems in Borsod – Abaúj – Zemplén county (North Hungary). Index writes that the county’s professional, municipal and volunteer firefighters are constantly working to eliminate the damage.

What else can we expect?

Further alerts have been issued for almost the entire country due to the brutal weather.

Strong snowstorms are expected in the north-eastern regions, while the snow is also expected to deepen in some places (central landscapes of Transdanubia, parts of Pest county).

However, according to Időkép, significant rainfall is not expected in the next few days, sunshine will slowly take over. The air will cool down a lot at night, hard frosts are expected.

Temperatures can drop below -10 degrees in several places on Friday and Saturday morning, but especially in valleys covered with thicker snow, which can be as cold as -20 degrees.

In frosty weather there is a good chance that Lake Balaton will freeze as well.

By Sunday, the frost will soften a bit, but the cold weather will remain.