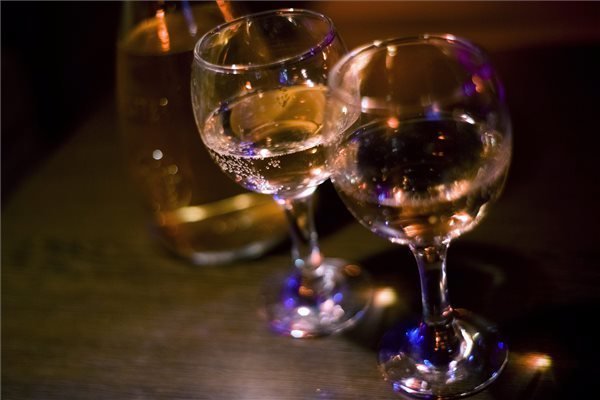 Hungary has four more Hungaricums now: the debrecener (Debreceni sausages), the spritzer (fröccs), the Fisherman’s Soup a la Baja (bajai halászlé), and the chamomile of the Great Hungarian Plain (alföldi kamilla virágzat) – announced the Minister of Agriculture in Debrecen on Tuesday.

Sándor Fazekas stated during the press conference at the city hall after the Hungaricum Committee’s session, that the number of Hungaricums has grown to 54 now.

Kósa Lajos, leader of the Fidesz parliamentary faction said that their party will initiate the establishment of a domestic development resource fund in order to give Hungaricums a major role in the market in Hungary, as well abroad.