From Heroes to Senteced – Colorized documentary 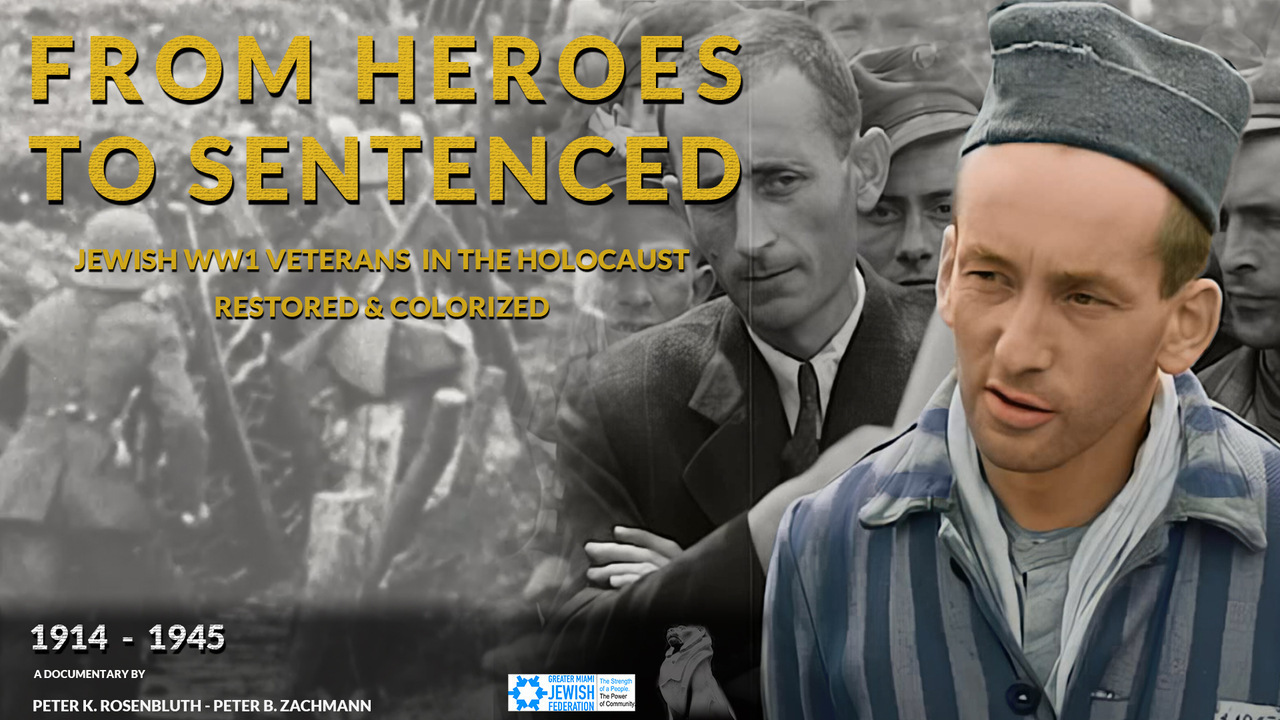 About half a million valorous German and Austro-Hungarian Jewish soldiers fought for their mother countries in the World War I.

They were awarded with Zyklon B for them and their families barely a generation later. Otto Frank was one of the most well-known Jewish veterans of Germany. After serving his country, he was forced into hiding, and his country ended up killing his children in cold, callous, and hateful blood.

There are thousands of stories like Otto’s which must be told.

“From Heroes to Sentenced” is a documentary film in progress that will address the fate of WWI veterans and their families during the Holocaust.

It will present original footage in unprecedented colorization which will tell the plight of Jewish soldiers of the Central Powers from World War I to their subsequent fate during the Shoah.

One second of colorization and restoration takes hours of work by our team, and every day we stare at emotionally disturbing images of victims as we color them frame by
frame. Nonetheless, we persevered for this task because the power of colorized footage allowed for history to become alive again. And as we know, hate is on the rise around the world. As such we must go back and learn those lessons, and share the stories that have not yet seen the light of our days. We must also do this to ensure that it indeed does not happen again.

They are recognized by International Documentary Association (IDA), a 501(c)(3) nonprofit organization; which is accepting tax-deductible contributions on our behalf.
Funds are still being raised primarily for footage colorization and restoration.
Donation link HERE. 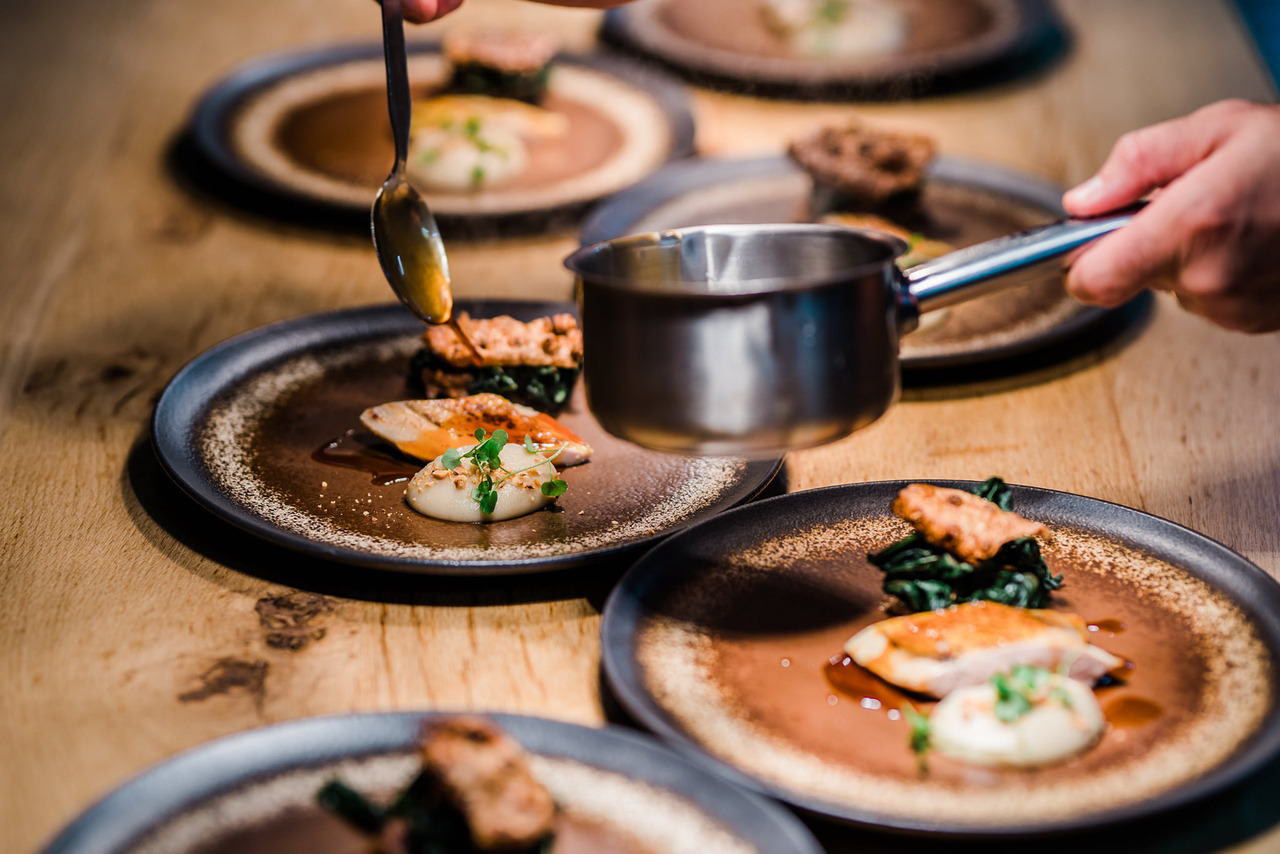