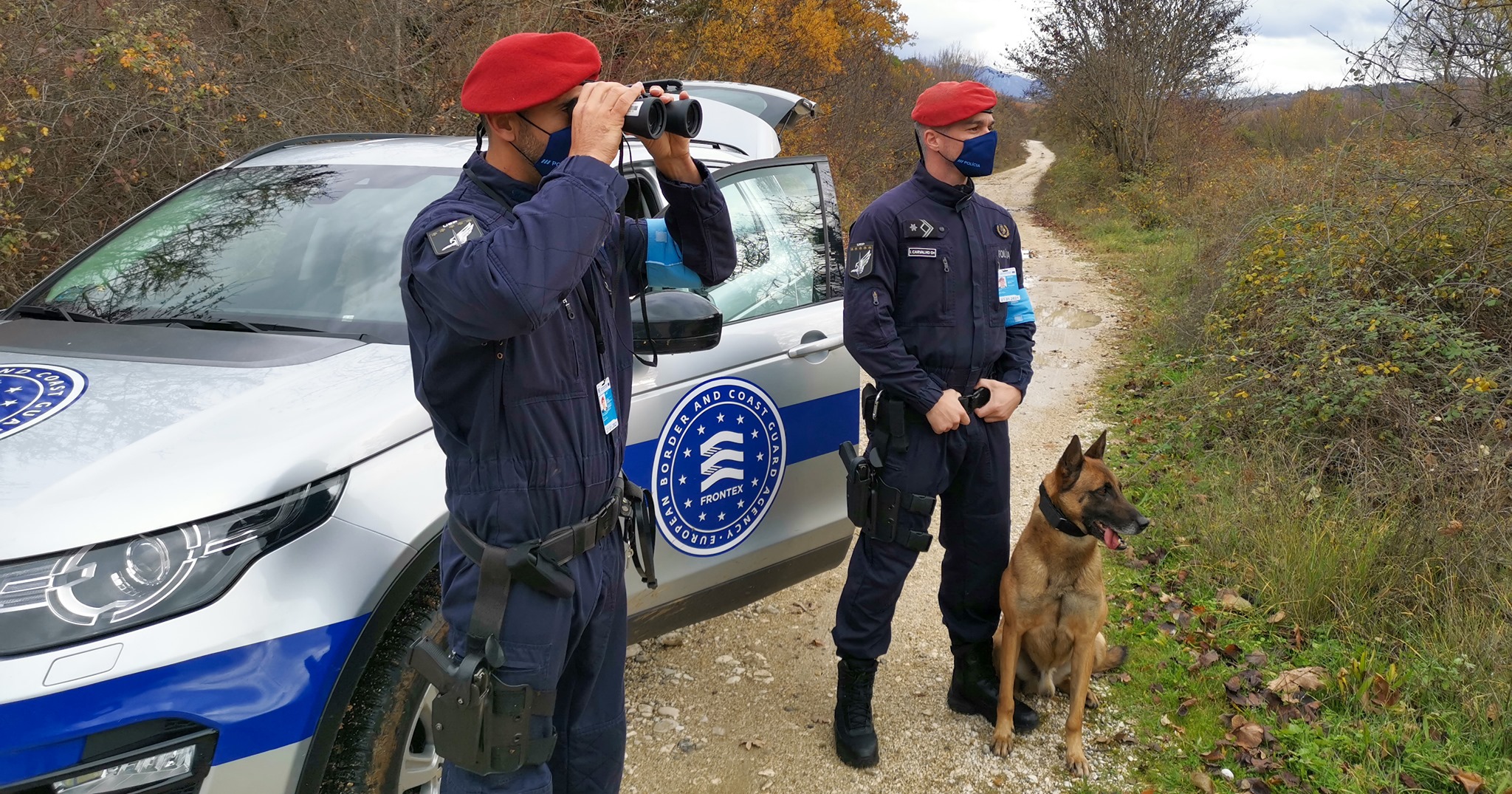 Frontex, the European border agency, hopes it can soon resume border control operations carried out jointly with Hungarian authorities along the Hungarian-Serbian border, the agency’s spokesman told MTI on Thursday.

Chris Borowski confirmed by phone the agency’s announcement on Wednesday on its decision to suspend joint operations along the border until Hungary fully complies with the ruling of the Court of Justice of the European Union, released last month in connection with the country’s asylum and immigration law.

Joint operation may resume immediately once the Hungarian authorities comply with the ruling, the spokesman said, adding that the agency’s team of 20 would for the time being be assigned duties at the border area of nearby countries.

Borowski in an earlier statement said that joint efforts of protecting the EU’s external borders could only be effective if they are fully in line with EU laws.

In its judgement, the court established that “Hungary has not respected the right, conferred, in principle, by the Procedures Directive” that any applicant for international protection may remain in its territory until a decision is taken on the appeal of an asylum applicant whose application had previously been rejected. 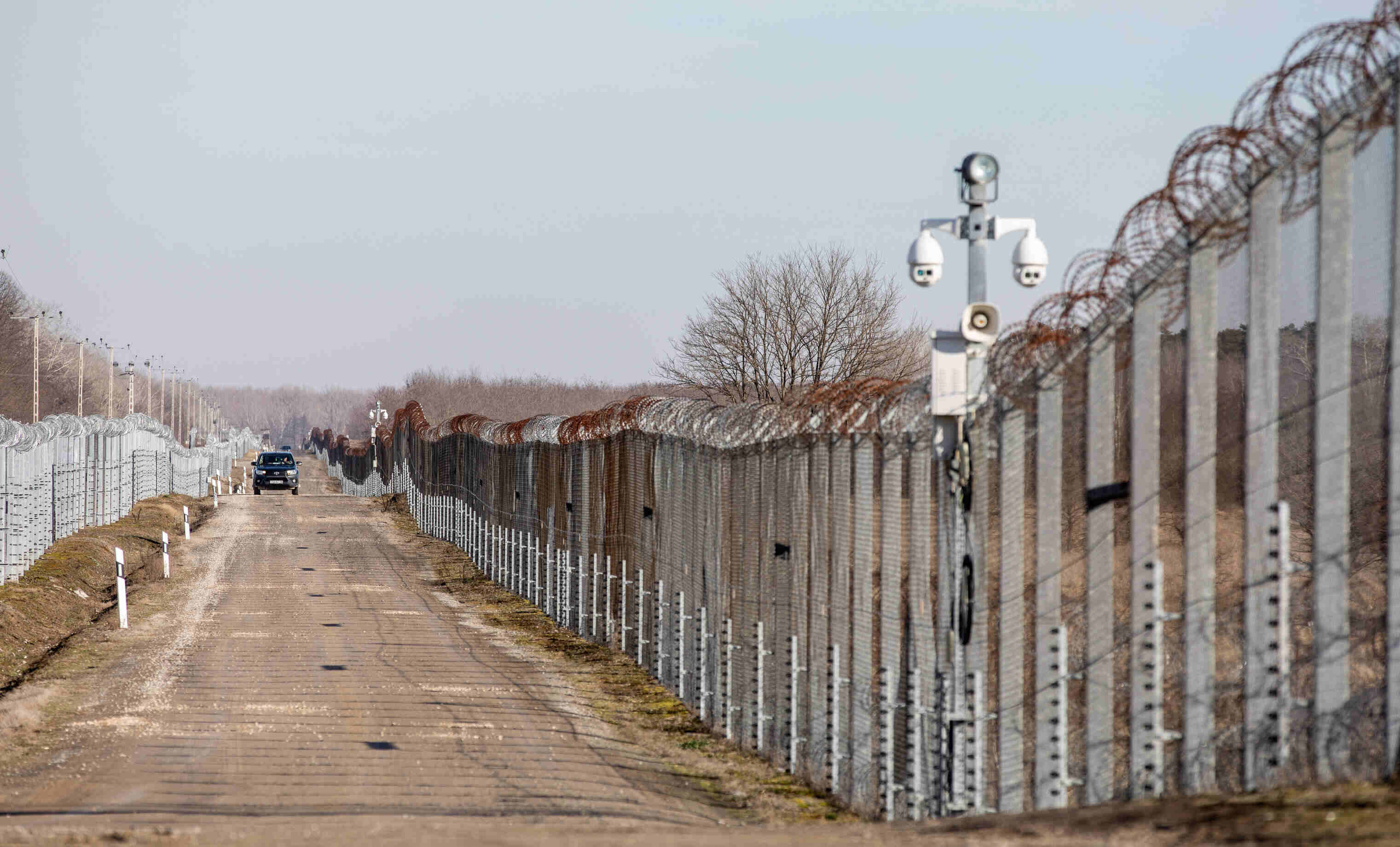