Fuel sales up despite price rises in Hungary 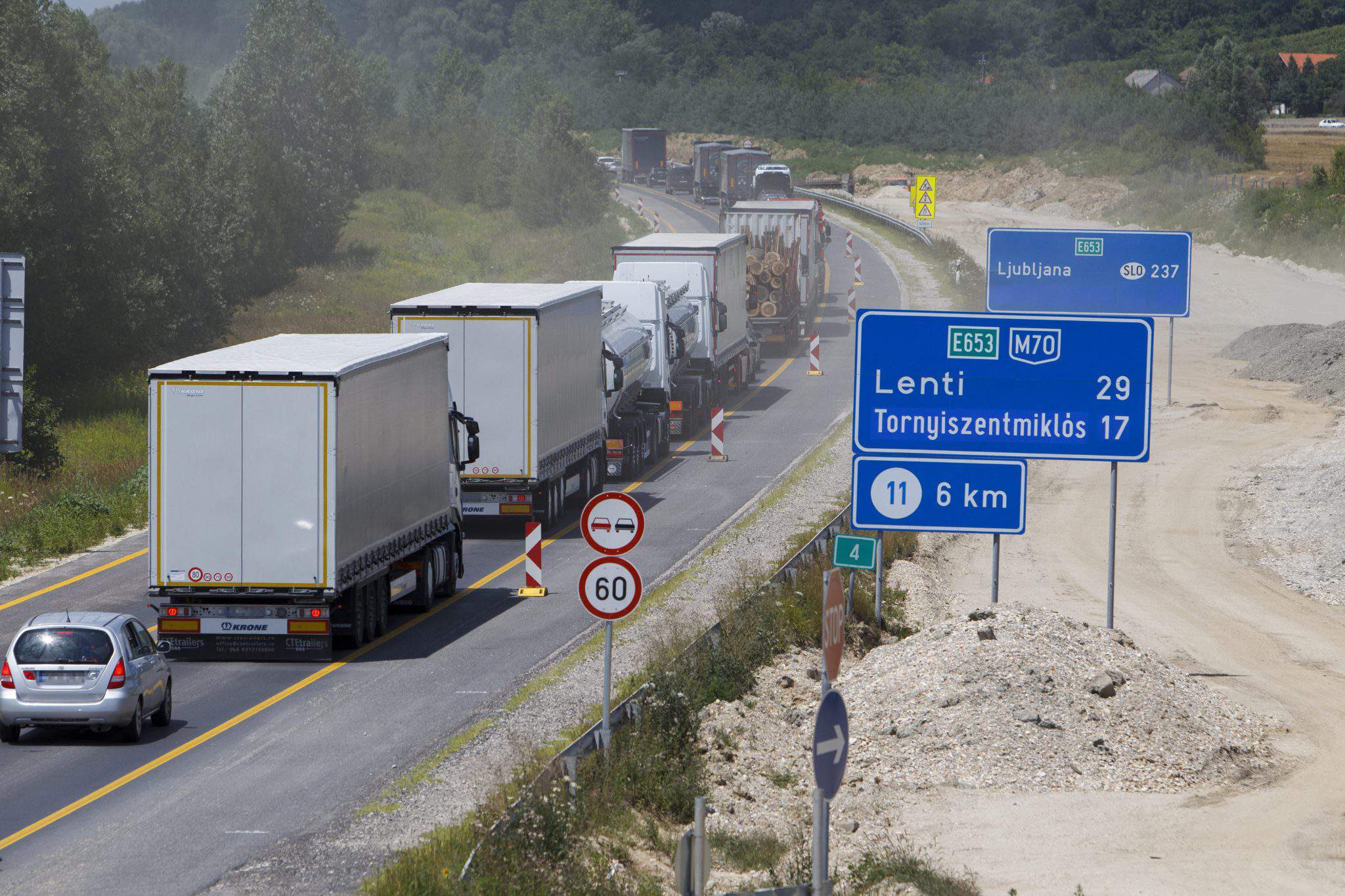 Despite a series of price rises over the past few months, fuel consumption has continued to increase by leaps and bounds, the daily Népszava said on Saturday, citing tax authority NAV figures.

In the first half of 2018, petrol stations in Hungary sold 2.5 billion litres of fuel, 6.8 percent more than during the corresponding period of the previous year.

they hit a record of 1.6 billion litres, 8.6 percent more than a year before.

Petrol sales totalled 900 million litres, nearly 4 percent more than in the first half of 2017, the paper said.

As we wrote before, three student groups from Hungary were taking part in the Shell Eco-marathon Europe 2018 race, and we were happy to report that they did great, read more HERE.