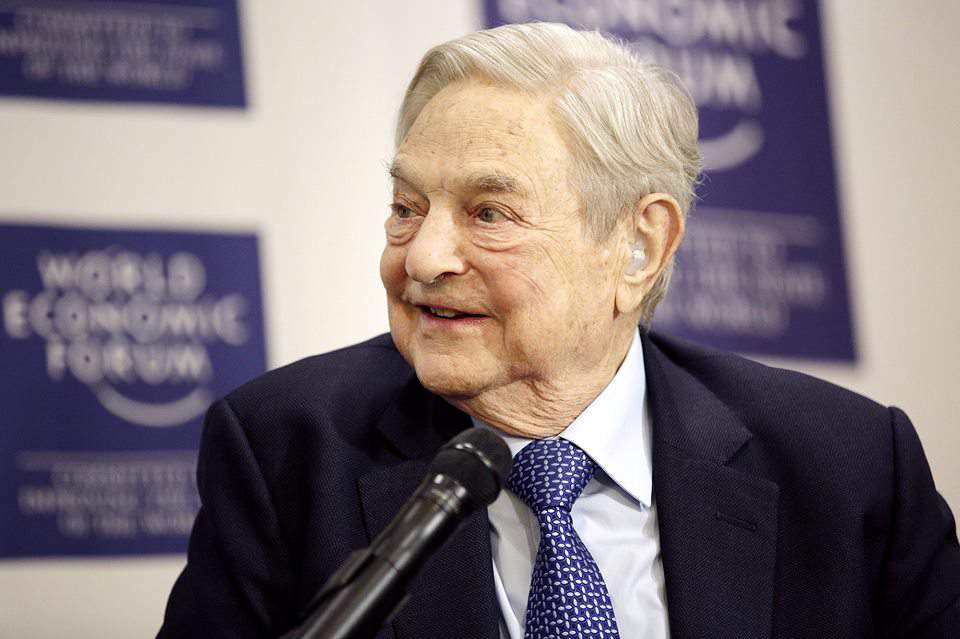 George Soros, one of the most well-known Hungarians from the past years, turned 90 this week. The Hungarian-American billionaire who rarely gives interviews but is active regarding social and political questions now talked about the coronavirus, the threats on open society, Donald Trump, and the weakness of the European Continent to an Italian magazine called La Repubblica.

Forbes reported that the 90-year-old Soros still plays tennis three times a week and considers the coronavirus epidemic the greatest tragedy and most threatening phenomenon since World War II. According to Soros, people have become uncertain and scared, and they act without common sense but with the knowledge that what they are doing is wrong.

Soros also expressed his thoughts on the difference between Europe and the United States.

“I think Europe is very vulnerable, much more so than the United States. The United States is one of the longest-lasting democracies in history. But even in the United States, a confidence trickster like Trump can be elected president and undermine democracy from within. But in the US you have a great tradition of checks and balances and established rules. And above all, you have the Constitution. So I am confident that Trump will turn out to be a transitory phenomenon, hopefully ending in November but until then he remains to be very dangerous,” reported Soros’s official website.

Soros continued by saying that the EUR 750 billion EU recovery fund has been one of the greatest ideas of the union. Soros thinks that “the EU took a very important positive step forward by committing itself to borrow money from the market on a much larger scale. But then several states, the so-called Frugal Five – the Netherlands, Austria, Sweden and Denmark and Finland – managed to make the actual agreement less effective.”

The Hungarian-American billionaire is still active, although other news portals writing about his 90th birthday stated that he was already weak 11 years ago.

According to the American Forbes Magazine, Soros was the third person between 2014 and 2018 who donated the most amount of many to charities and other organisations, approximately $3.1 billion. Alongside his donations, he is also eager to fund a brand-new university after CEU. 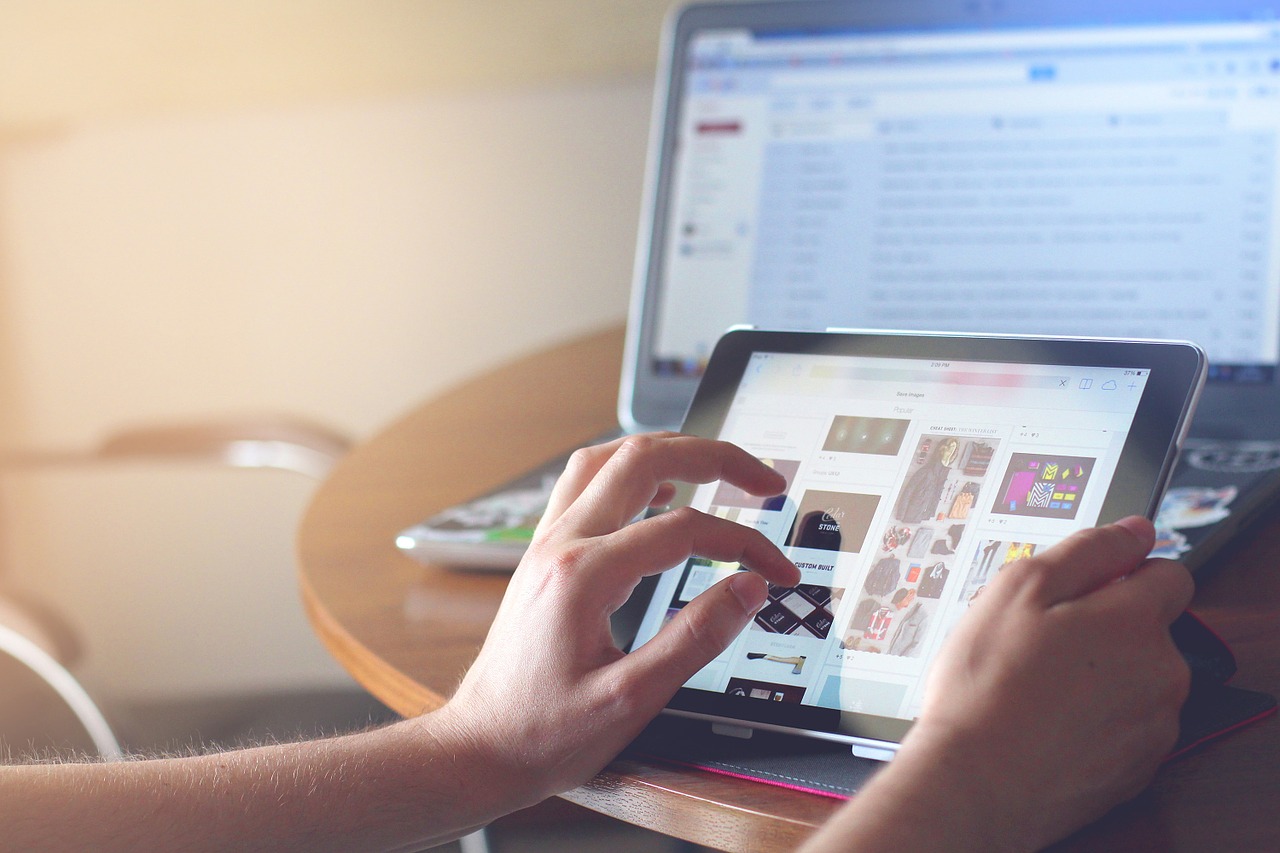 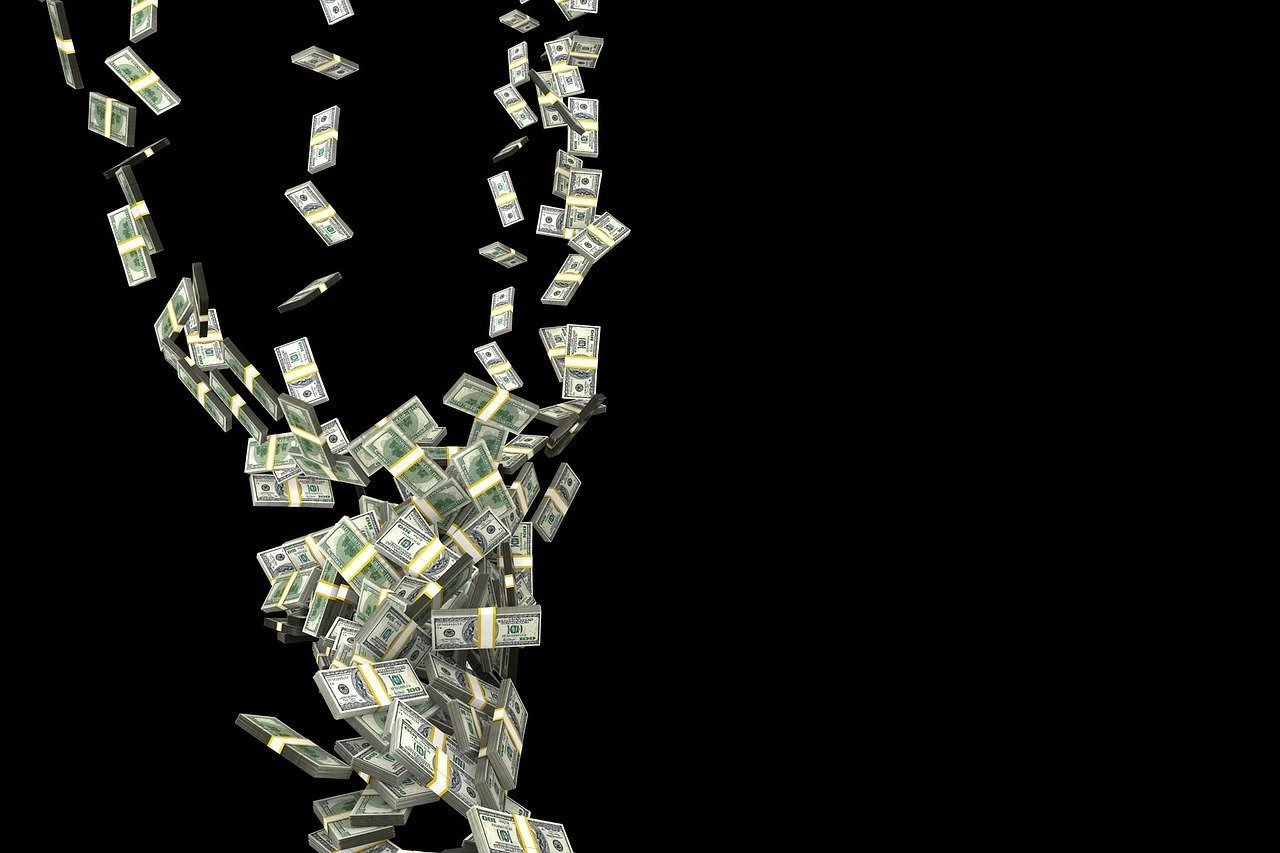 What should you not do when you win the Lottery?

Easy guide to credit scoring in the Philippines