According to Deutsche Welle’s CEO, the aim is to improve the diversity of the Hungarian media through fact-based information and provide a real picture of what is happening in Europe. This will automatically bring more Hungary-related news to the international news stream.

They want to give a real picture of what is happening in Europe and cover less discussed topics in the Hungarian media, such as human rights, minority rights and LGBTQ issues, said Peter Limbourg, director-general of the German broadcaster, Deutsche Welle, in the RBB media podcast. With this, he confirmed the rumours that Germany’s international broadcaster would also provide content in Hungarian.

The CEO of Deutsche Welle described the situation in Hungary as follows:

“This is a European country where media diversity is at stake, and the independent, critical press is under pressure, so we thought Deutsche Welle had a business to do here, as in Poland.”

The CEO emphasised that an independent, professional decision had been made within the organisation, which was also agreed on with the management. He added that such a decision is not the federal government’s responsibility, but the move was seen positively.

The director also said that they are gradually opening up to Hungary, as they are already working on Hungarian-language content.

As 444.hu reports, these are primarily video material, and they are expected to launch a Hungarian-language YouTube channel by the end of March. They are going step by step, and more and more of the content created at DW will be available in Hungarian. As Media1 reports, the CEO did not rule out working with local media either; there was an example of this before, as DW content was also published on Telex and 24.hu.

Peter Limbourg also said that they are prepared that there will be those who are not happy with their appearance; this is also the case in Russia, for example. He added that in Hungary, in his opinion, this will not be the main problem, as they will not position themselves as the “voice of the opposition” here either. They also want to talk to everyone in the governing party, but he knows that not everyone will like diversity. He also said that Hungarian-language content will automatically bring more Hungary-related news to the international news stream. 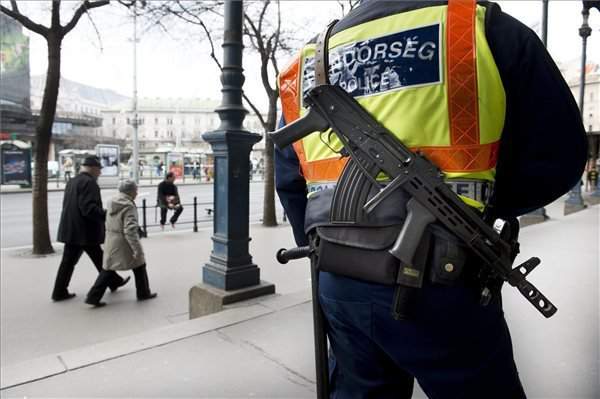