Get to know the impressive story of Hungary’s World Heritage Site, the Andrássy Avenue – PHOTOS

Andrássy Avenue is undoubtedly among the most beautiful roads in Budapest; as a result of which, it has deservedly become one of the most important World Heritage Sites in Hungary. But how much does today’s road resemble the original avenue and why we cannot find any church nearby? Let us shed light on the impressive story of Andrássy Avenue.

It all started in 1870, when – after long political and economic battles – the House of Representatives approved the plan of Count Gyula Andrássy, the Prime Minister at that time. The idea was neither new nor unprecedented, as the City Park and the outer areas were connected to the city centre by Király Street during this period. However, the narrow street was not able to cope with the increased traffic; furthermore, due to its design, it could not provide appropriate ventilation to the 6th district of Budapest.  Thanks to its excellent orientation, the new road provided solutions for both problems at the same time, and its design strengthened Budapest’s position as a world city.

Eventually, the construction lasted five years, and the avenue was handed over on 20th August 1896, the year of the Millennium Celebrations.

The road was designed by dividing its length of more than 2 kilometres into three well-separable sections.

The former avenue led from the crowded city centre towards the relaxing atmosphere of Budapest’s City Park. The construction took longer than had been expected; the last part was built only in 1885. That was the time when the avenue was renamed Andrássy Avenue.

As Budapest romantikája reports, despite its denomination, there was a baron who dedicated even more to Budapest’s beautiful avenue: he was Baron Podmaniczky. He was responsible for the supervision of the construction. According to the legend, when the project was suspended due to the Red-Eye Tavern, he took control to expel the Pest outlaws who obstructed him in the construction of the State Opera House.

Podmaniczky has always considered it his sacred mission to develop Pest into a cosmopolitan metropolis, and the Avenue was the jewel of this endeavour. 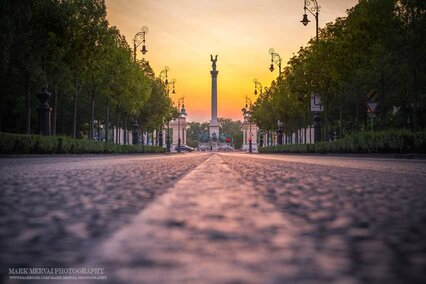 Rumour has it that the Baron did not plan churches next to the new road because it would have disturbed the nobles in a calm ride with their horses and carriages. However, Podmaniczky put a lot of work into convincing the top ten thousand of the benefits of the Avenue and the construction next to it.

The appearance of the top ten thousand also attracted the more impoverished strata, so the road was soon filled with life. The Baron even tried to make artists move here as well, as he offered a plot of land at a discounted price for a painter’s and a sculptor’s art colony. Since then, most of the buildings have been reconstructed; however, Budapest’s Andrássy Avenue still retains its former charm today. 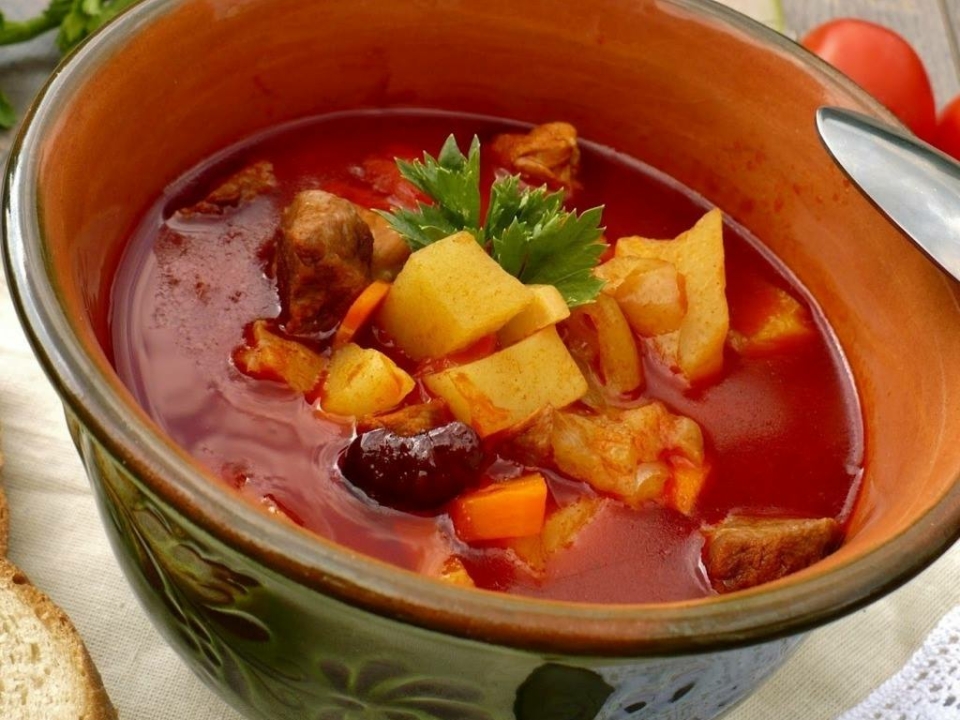