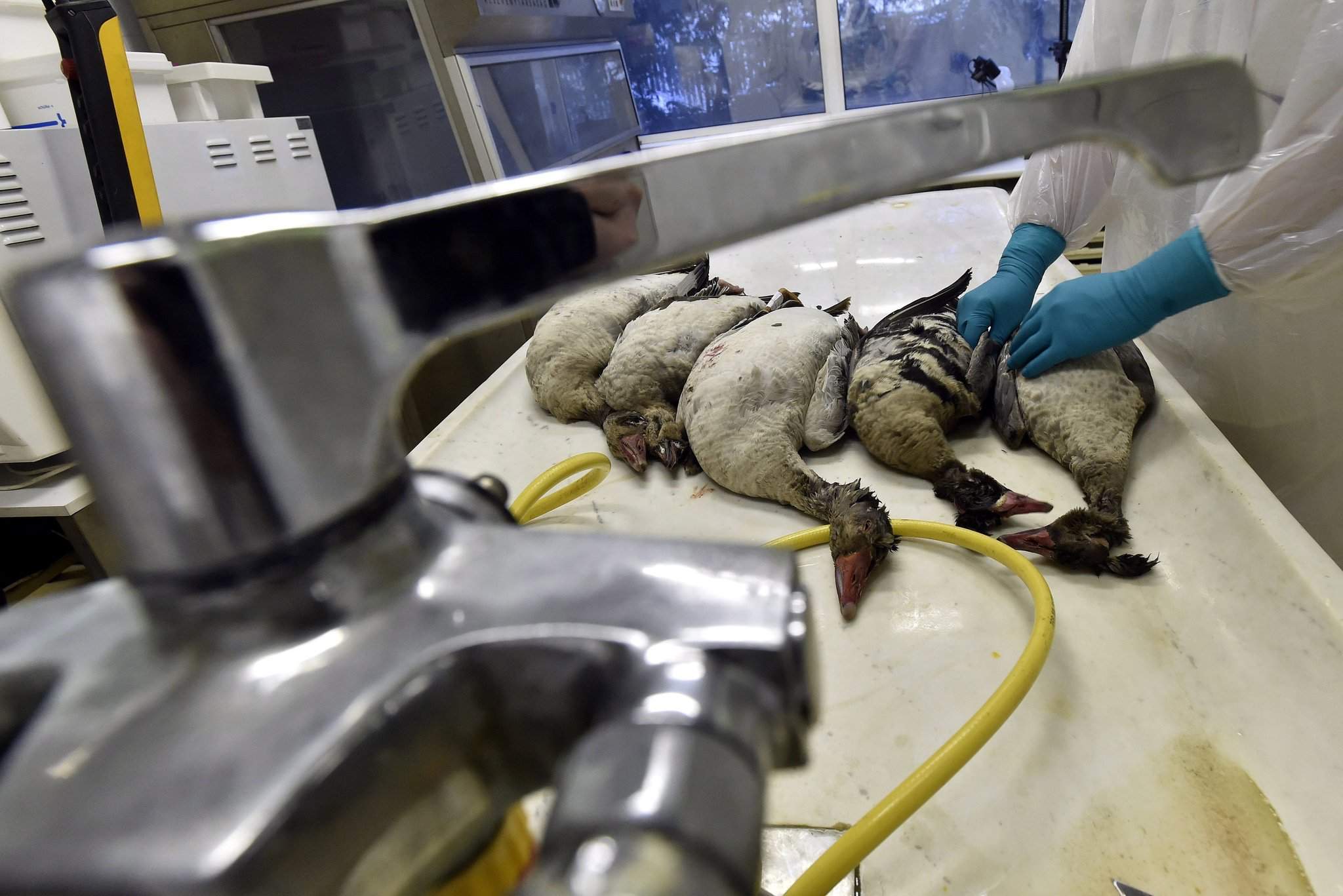 Budapest (MTI) – The ministry of agriculture will pay 1.5 billion forints (EUR 4.8m) to goose and duck farmers in compensation for their losses in connection with the bird flu epidemic in Hungary, the ministry said in a statement on Wednesday.

The statement said that so far a total 1.7 billion forints has been paid out to farmers for the same reason, and suggested that the government aimed at providing full compensation to farmers for bird flu damages.

On February 2, the chief public health officer ordered that poultry farms all over Hungary should keep their flocks indoors after an outbreak of bird flu in the country and several parts of Europe.

Since the first outbreak of the epidemic, 3 million birds have been culled in Hungary, causing a combined 3.5 billion forints (over EUR 1bn) in direct damages to the economy.