Some 185,000 students have been inoculated against Covid-19 in Hungary over the summer, and another 50,000 have registered for the government’s vaccination campaign in early September, a government official said on Wednesday.

István György, a state secretary of the Prime Minister’s Office who also heads the national vaccination working group, said that the vaccination rate among teachers was at 85 percent. Despite those results, the government will strive to further raise the number of vaccinated children as they can also pass on the disease, he said.

While 66 percent of Hungarians have already received the vaccine, the “worrying” spread of the virus’s delta variant worldwide means Hungary has to brace for the fourth wave,

The government expects in-person education will be possible throughout the year, and has not ordered a mask mandate or temperature checks in schools, he said. 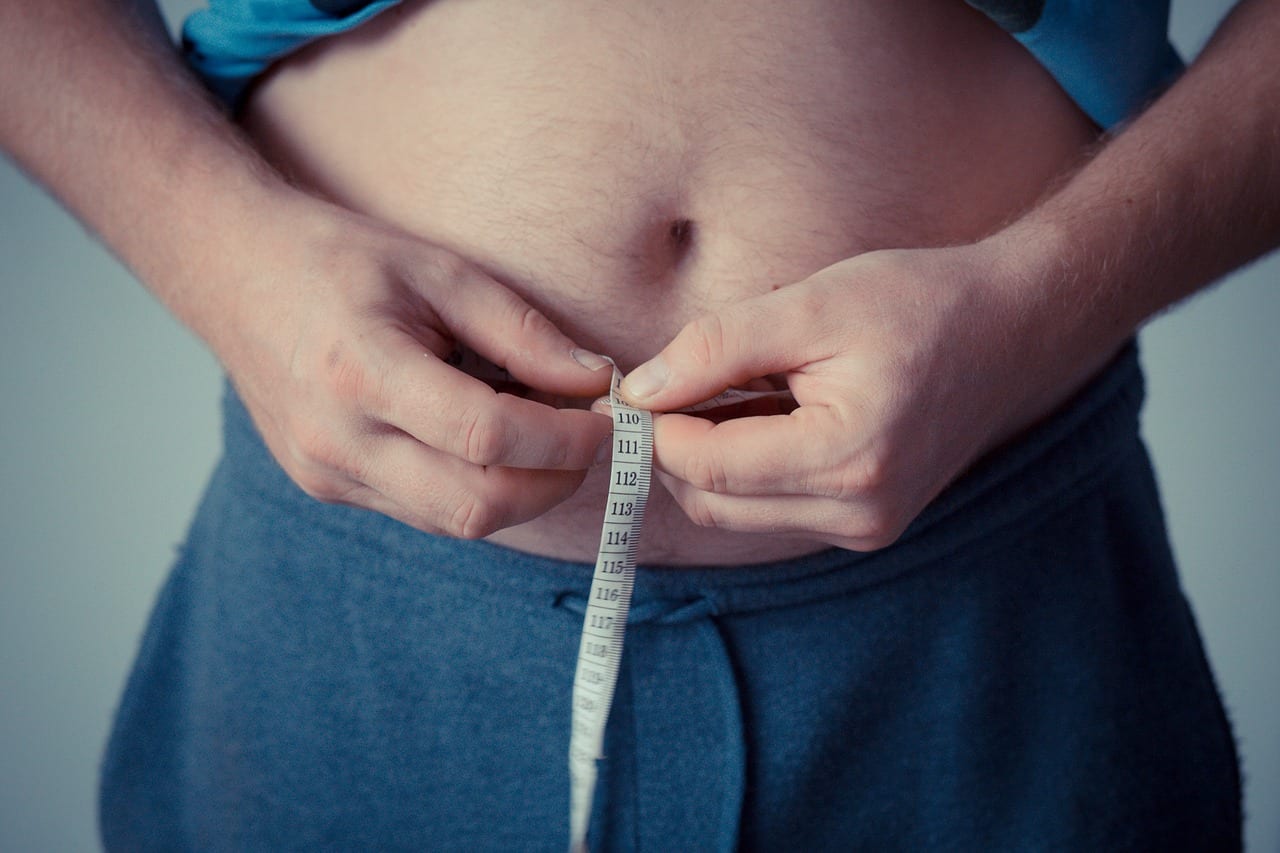 Read alsoHungarians’ obesity is getting worse?