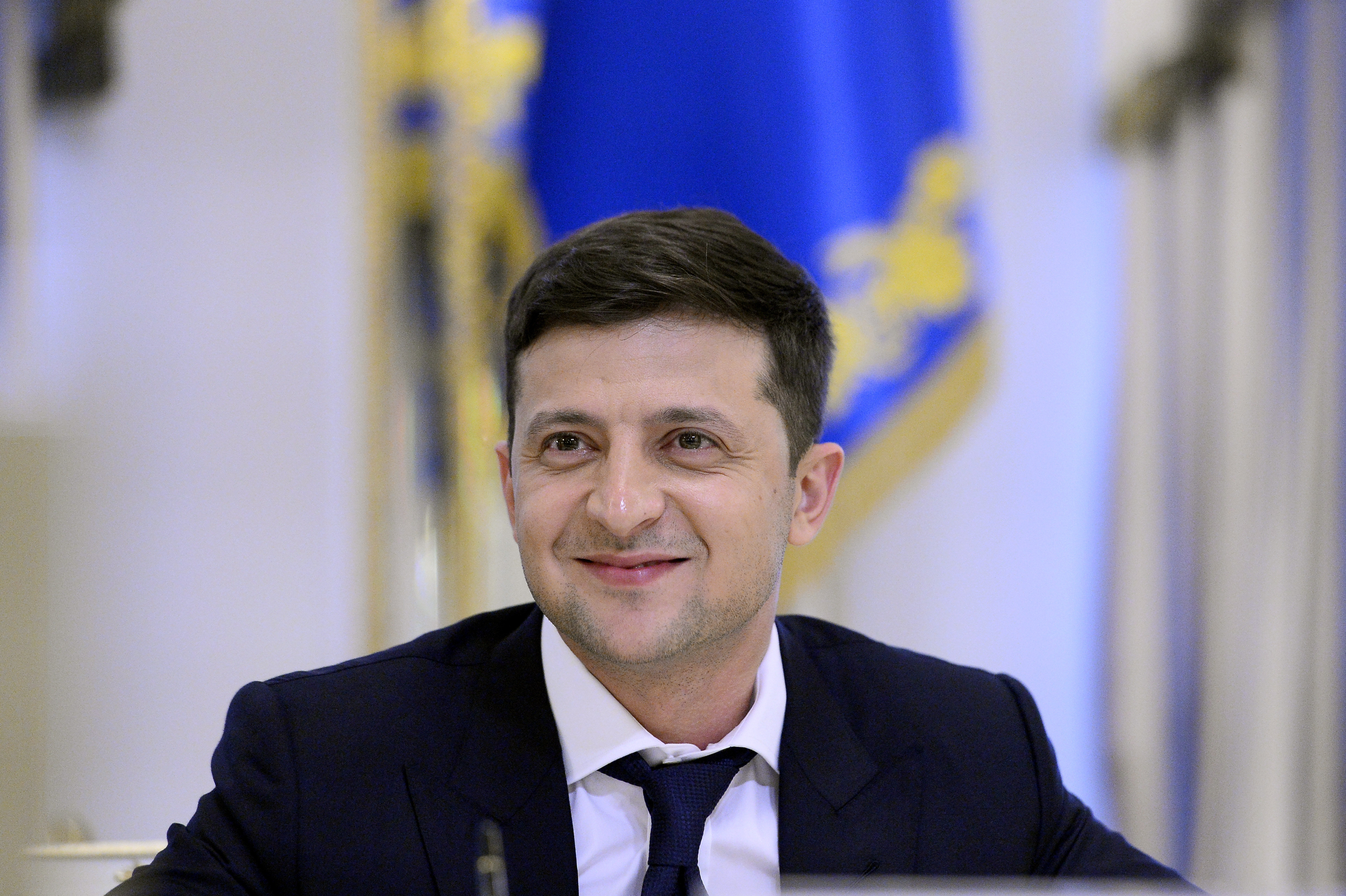 The first statements by the new president are reason for “cautious hope”, Tamás Menczer, state secretary for communications and international relations, said at an event in Gárdony, in central Hungary, focusing on Hungarian summer camps for children from families affected by conflict in eastern Ukraine.

Hungary has always pursued good neighbourly relations with Ukraine and it had, until recently, supported Ukraine’s Euro-Atlantic aspirations, as well as visa its liberalisation efforts.

“The language law approved during the time of the previous president was a stab in the back because it aimed at suppressing minority languages in all areas of life,” he said.

“This is an international problem, not just a bilateral one,” he added.

Commenting on the camp, he noted that 242 children are spending their holidays at Lake Velence and the ministry has contributed 25 million forints (EUR 76,000) towards their upkeep.