Government: urging Afghans to come to Europe was extremely irresponsible! 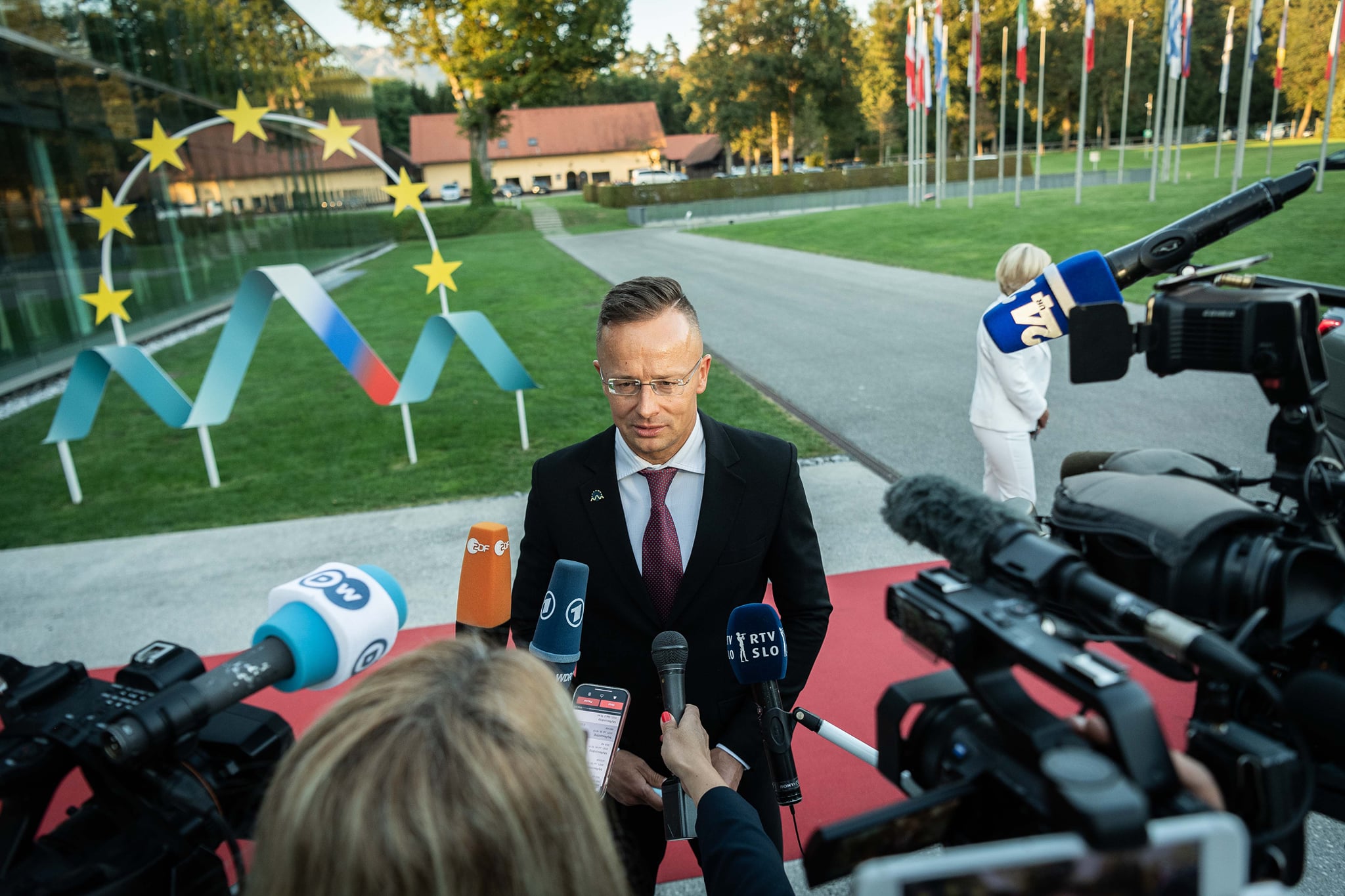 Not only did the 20-year international campaign in Afghanistan end up a failure but the Western world has been making mistake after mistake since, Foreign Minister Péter Szijjártó said ahead of an informal meeting with his European Union counterparts on Thursday.

Since withdrawing from Afghanistan, the Western allies have constantly been making irresponsible statements urging Afghans to come to Europe, Szijjártó said on arriving at the meeting in Brdo Castle, near Kranj, in Slovenia. “This is extremely irresponsible,” Szijjártó said, adding that Western politicians were not wary of

when more than a million migrants fleeing from the Middle East crossed into Europe.

Szijjártó said that Afghans were now being encouraged to come to Europe the same way Syrians had been in 2015. “This poses a serious migration risk,” he said. Hungary rescued Afghans who helped its troops during the military campaign, he noted. “But those apart, we refuse to take in a single Afghan,” the minister added.

The migration wave should be stopped rather than encouraged,

Szijjártó said. “We refuse to take part in any redistribution scheme, whether requested by the EU or NATO,” he added.

EU foreign ministers are focusing on the topic of Afghanistan on the first day of their meeting before discussing China, India and cooperation with the Gulf countries on Friday.