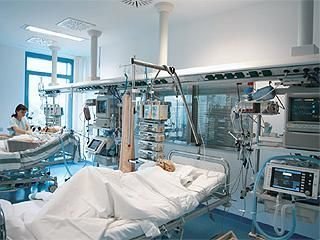 Budapest, July 14 (MTI) – Patients in Hungary will not be charged for health care services, state secretary for health Gabor Zombor told national daily Nepszabadsag on Monday, responding to a proposal by the Resident Association to introduce a fee in return for a free choice of family practitioners.

The state secretary said that “patients will probably decide whether such fees should be applied”; such a measure is “not on the agenda for the moment”.

Zombor said that patients have an opportunity to choose between general practitioners and if they want treatment in a hospital outside their place of residence then they are charged a fee “in theory.”

Concerning the notorious financing problems of national health care, the state secretary said that extra funding could only be made available from central coffers if the current resources were spent in a transparent and efficient way. He referred to estimates by independent experts, and said that an annual 80-100 billion forints (EUR 258-323m) was “not well-spent.”