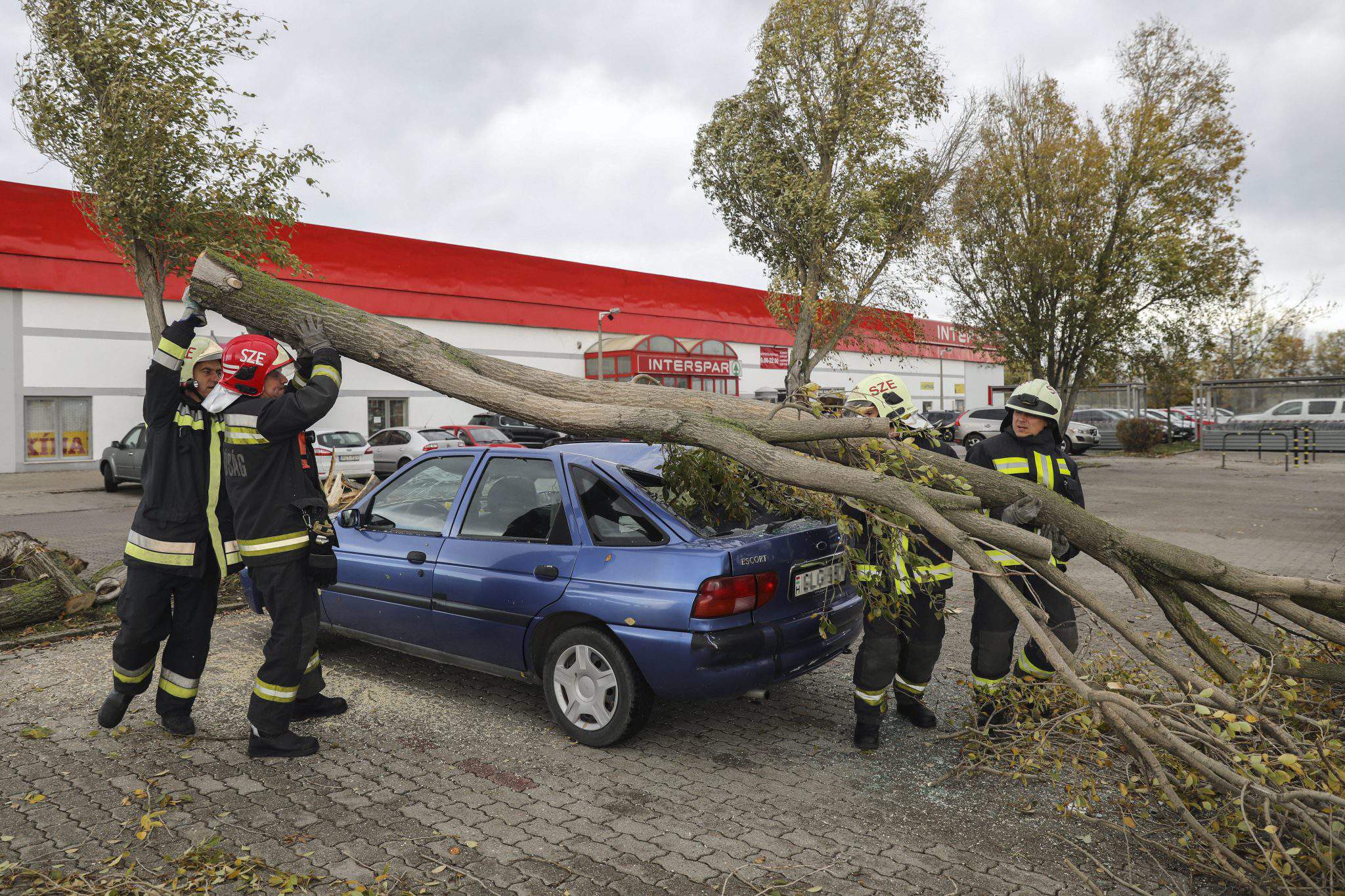 All scheduled flights took off from Liszt Ferenc Airport despite heavy winds, but it is expected train services between Vienna and Budapest will be delayed by up to 90 minutes on Sunday.

Budapest Airport communications director Mihály Hardy said a Boeing 767-300 operated by Taiwanese airlines landed in Budapest instead of Vienna due to even stronger winds in Austria, while an Aeroflot service from Moscow was rerouted to Belgrade.

Mavinform said train services are suffering delays on the Vienna-Budapest line due to trees that falling on the rails between Tatabánya and Szárliget and tree-damaged overhead cables.

The pantograph of a train was damaged in the storm between Vác and Verőce, causing delays of up to 30 minutes because trains can operate in one direction only until the damaged current collector is repaired. 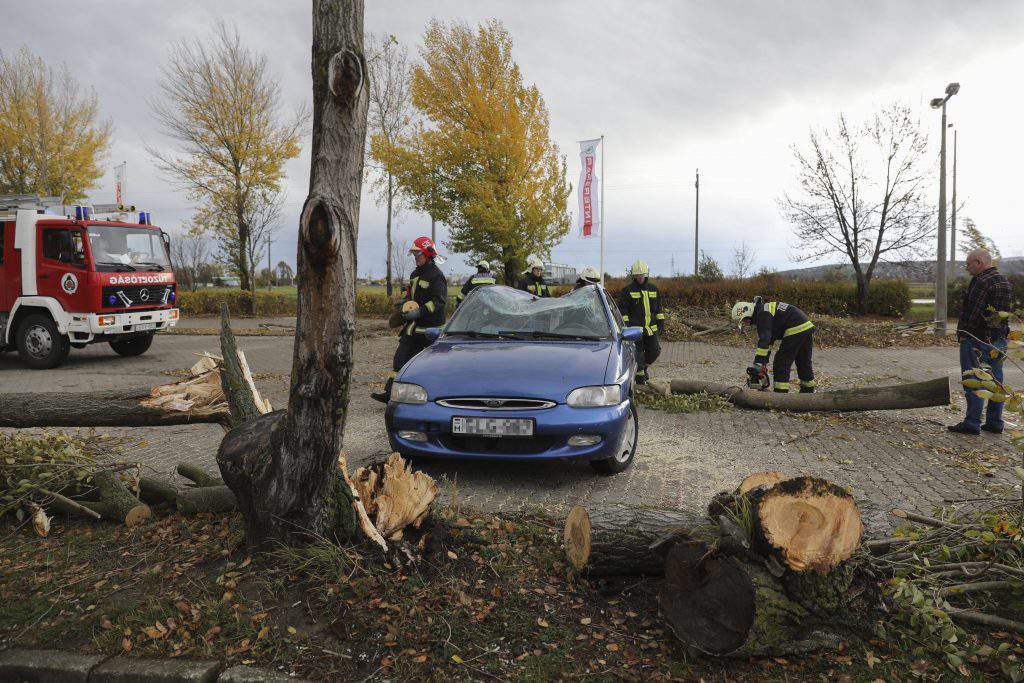 The national police headquarters has asked drivers to be extra vigilant and reduce speed while maintaining a safe distance from other vehicles on the roads.

The national weather service issued second and third degree warnings in several counties around Hungary on Sunday, noting winds of more than 100km per hour. 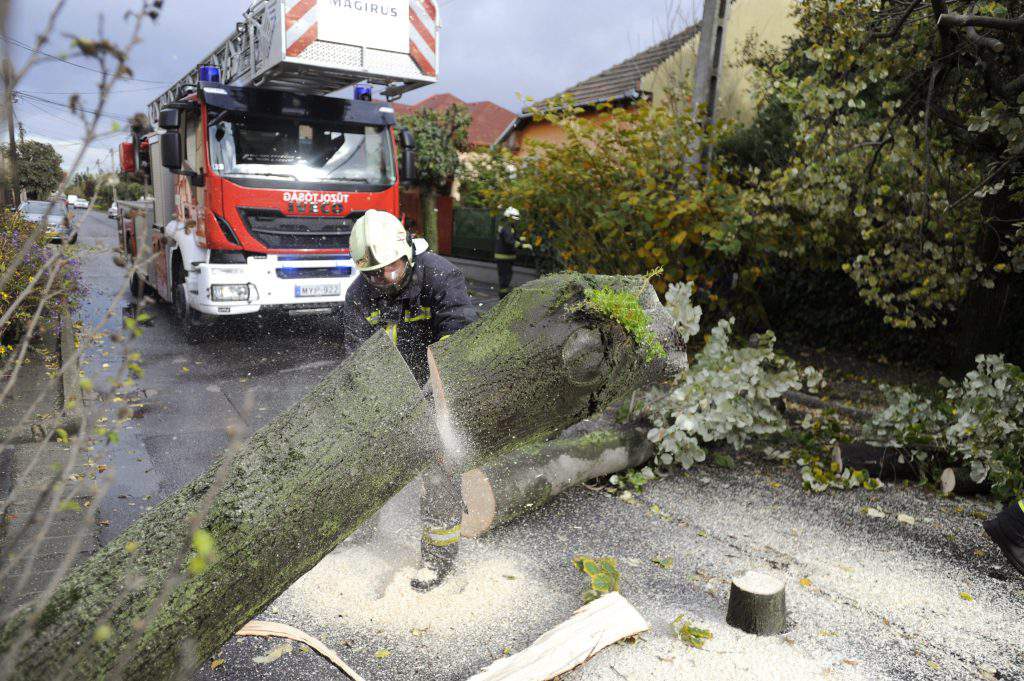 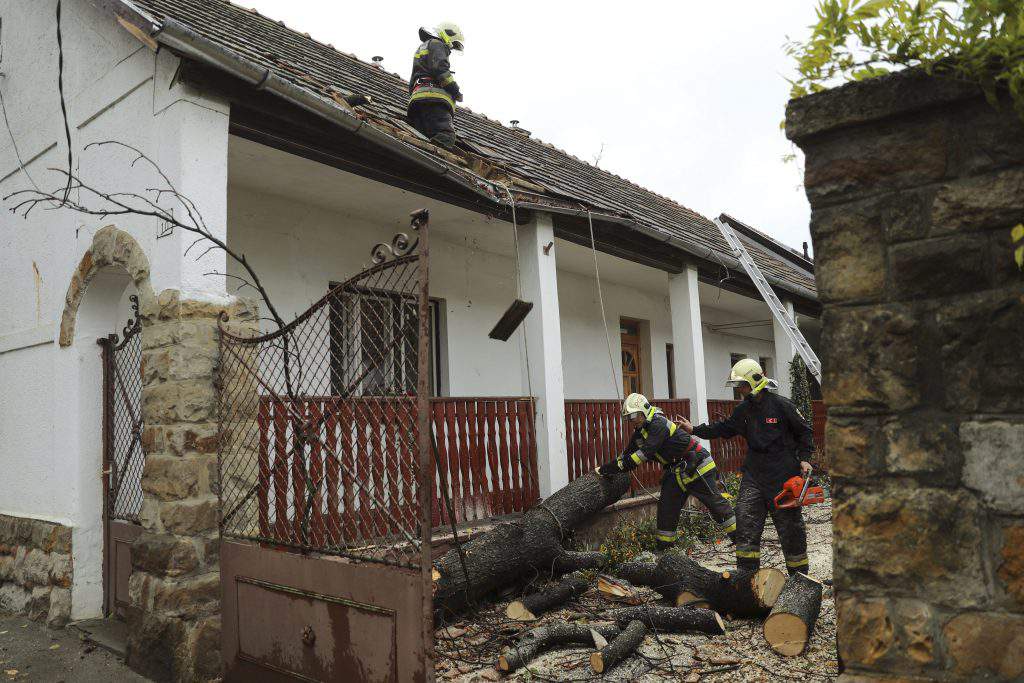 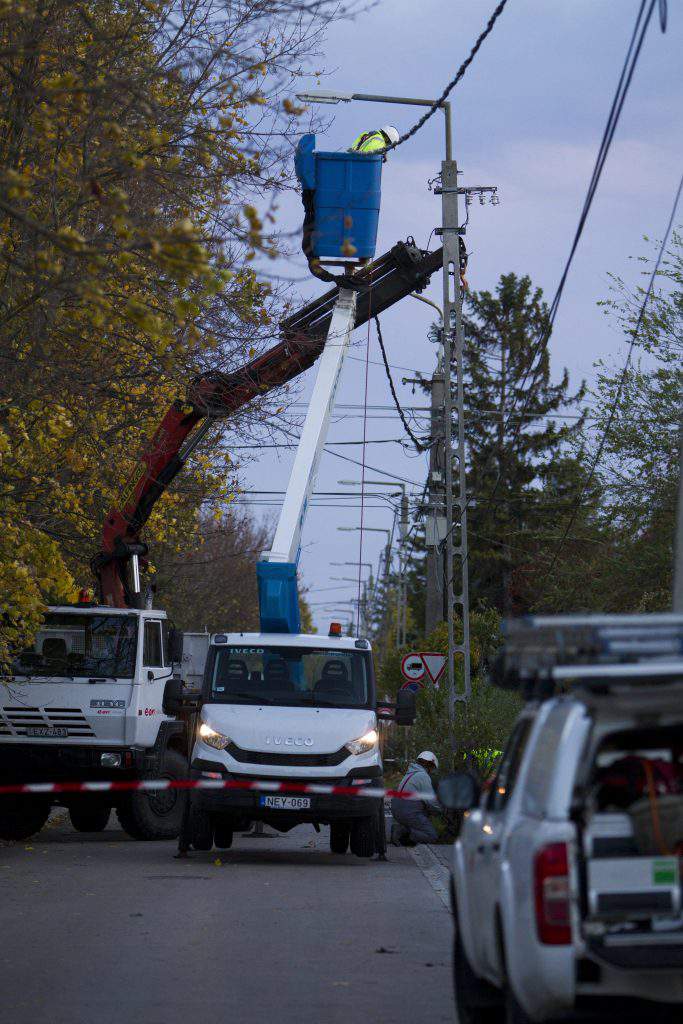 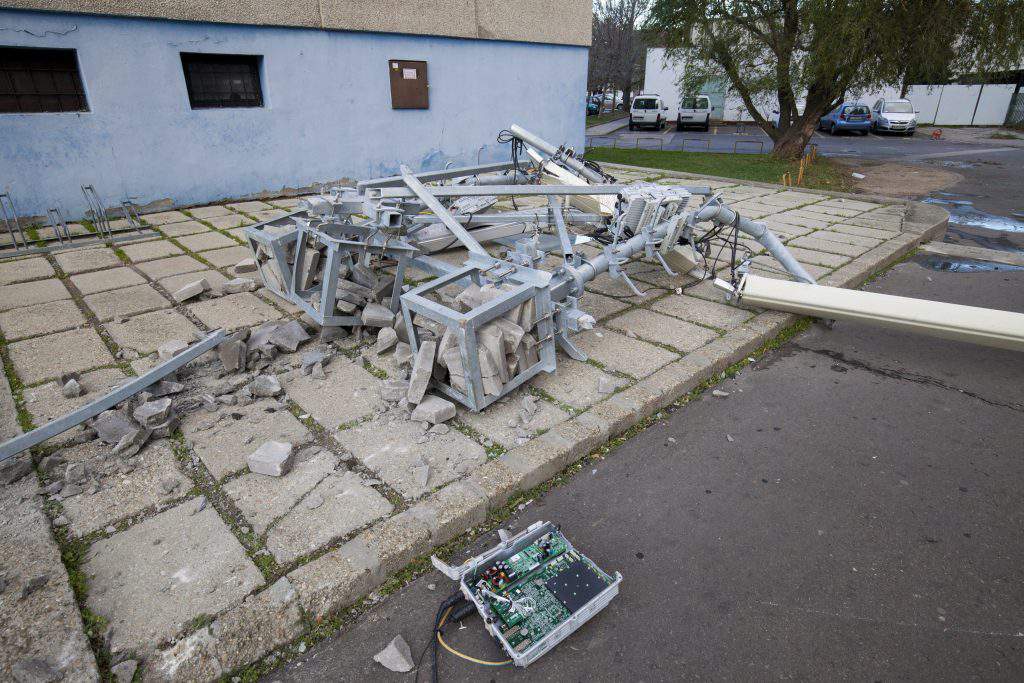 Electricity providers E.on, Elmű-ÉMÁSZ and DÉMÁSZ have been busy repairing power lines damaged in Sunday’s storm force winds in a number of places across the country.
Services have now been restored in western Hungary’s Győr-Moson-Sopron and south-western Tolna counties, while some areas of Jász-Nagykun-Szolnok, in the east, are still without power, a spokesperson for E.on told MTI.

According to figures from Elmű-ÉMÁSZ, some 70,000 households had been affected in Budapest and its surroundings, as well as in Borsod-Abaúj-Zemplén, Heves, and Nograd counties in the north, but most services were restored by Monday morning.