Here is the new National Core Curriculum in Hungary

Hvg.hu checked the new National Core Curriculum (NCC) and reported on its most striking features. It is definitely just a draft at the moment, but we can already see that, despite the original ideas, the burden of the students was not eased and neither did the teachers get more freedom. Surprisingly, the draft appeared on oktatas2030.hu instead of the usual government source.

The freely available, 312-page-long document was published on Friday, but on the official opening ceremony of the academic year Miklós Kásler, Minister of Human Capacities barely touched upon the topic. He only said that the best professionals created it.

Which is a little conflicting, since Gergely Gulyás, the Minister heading the PM’s Office, seemed rather critical about the new NCC. He emphasised that it is not going to enter into force in its current form and that serious alterations are still necessary.

The original plan was to introduce the new NCC in next September, but experts believe it will be delayed.

As it was rumoured before, biology, chemistry and physics got merged in 7-8th grade as well. The text says that the

natural sciences subject (5-8th grade) will continue to deepen the students’ scientific knowledge in the fields of biology, chemistry and physics in unified, summary modules.

It will not get easier

The new curriculum was supposed to ease the burden of the students with fewer classes and to grant more freedom to the teachers. They should have gotten more liberty organising their lessons by raising the freely usable time from ten to thirty percent. However, this did not happen. The difference between obligatory classes and the maximal amount of classes is still around ten percent.

The number of classes for students was not radically reduced either.

The maximum amount of classes did not change; the only relief is that the number of obligatory classes decreased by 2 or 3 classes for each age group. The daily PE lessons and ethics/religion remained, the only change among mandatory courses being the merge of natural sciences.

The favourite topic of the government is missing

Patriotic education, which is so often emphasised by the government, is not mentioned in the document.

Education for the love of one’s country is mentioned several times, whereas another favourite topic, education for the family life only comes up also just once, in connection with the ethics subject.

The draft says that in the case of subjects that are part of the school-leaving exam, students in grammar schools and vocational schools should learn the same content in the same amount.

The educational goals and connecting competences must be defined in such way that every student has a chance for higher education.

On the other hand, grammar school students should also have the option to enter vocational training instead of continuing in higher education. 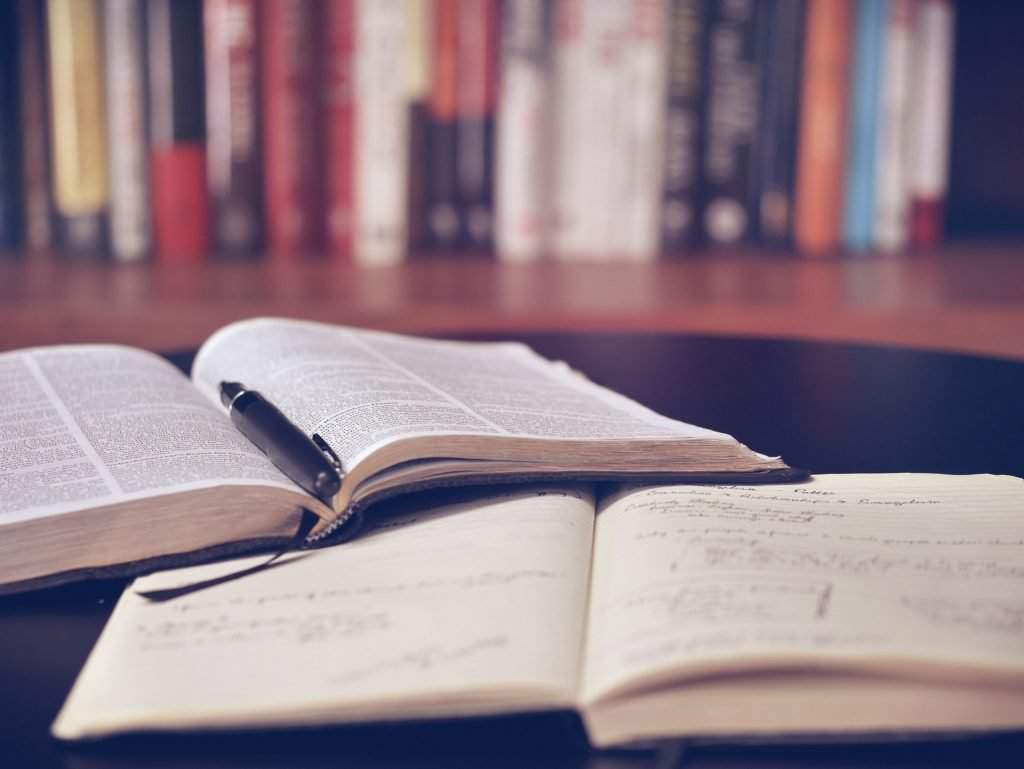 What is the most important?

The website where the document was published also issued a summary of the most important considerations and goals of the new NCC. According to this amongst others the new National Core Curriculum: