Here is what you receive for trafficking 20 migrants in Hungary

court Hungary Hungary border control migration Romania
A court in Szolnok, in central Hungary, has sentenced a Romanian national to three years and 10 months in prison for attempting to traffic twenty Syrian migrants in his lorry across the Hungarian-Austrian border last January. The ruling is subject to appeal.
The court also ordered the man in his thirties with a criminal record to be expelled from the country for a period of at least 7 years and 8 months. On January 29, 2021, National Tax and Customs Office police made the arrest on the outskirts of Szolnok. The driver attempted to flee, but was captured and detained.
At Wednesday’s preparatory hearing, the accused confessed to the crime and waived his right to a trial. Both the public prosecutor and the defence have decided to appeal, however,

the latter seeking a lighter sentence. 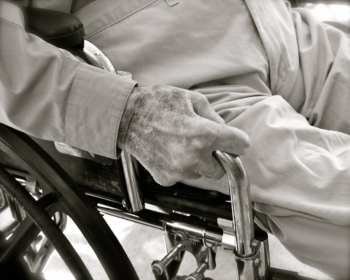