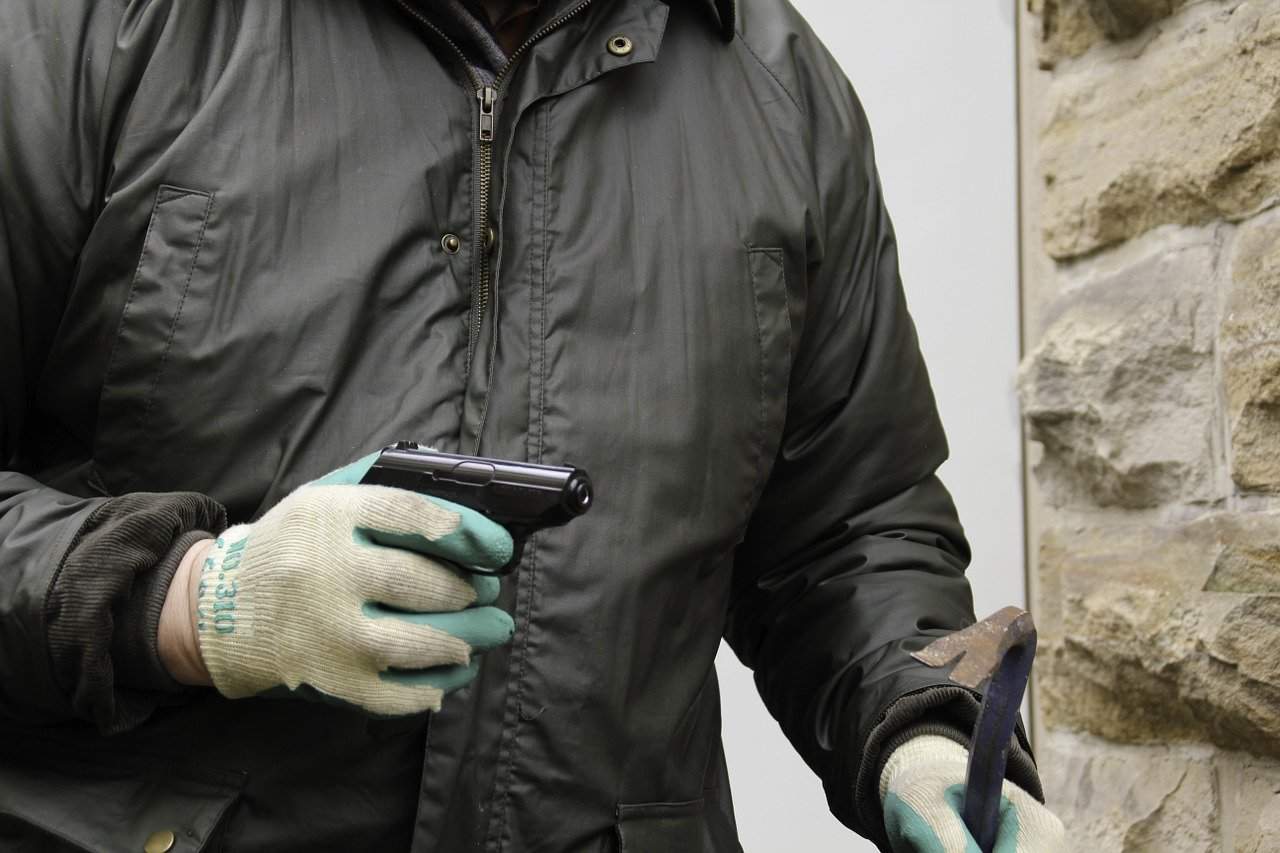 The map gives a clear picture on how many break-ins a region had, blikk.hu writes. The Great Plain and Northern Hungary are especially dangerous with 10,600 break-ins in 2015, but Central Hungary had 9,800, and Transdanubia also had 8,000.

Budapest, despite its smaller area, is burglars’ favourite: Pest county had more than 6,000 break-ins last year, which is higher than in any of the other counties.  One explanation is that Budapest has the highest number of citizens, while burglars might target houses in the Great Plain (Alföld) because they are relatively far from each other.

Compared to previous years not much has changed, but, when looking at the data from 2013, it might seem that 20,000 burglars have disappeared (the number of break-ins was 46,000 in 2013, and only 28,599 in 2015). However, Krisztina Dudás, employee of KSH (Hungarian Central Statistical Office) said that the numbers are lower because the method for calculating the number of break-ins changed in 2012.

Despite the decreased numbers, people have been complaining that the situation is worse than ever; but according to Zsuzsa Szvetelszky social psychologist, people’s opinion and sense of security is widely affected by the kind of news they come into contact with, and TV programmes and the internet are filled with crime news today.

Three hundred years ago people only knew about the crimes that were committed in their neighbourhood, but now we have access to information about villages in the most remote areas of the world. Our sense of security depends on the kind of news we receive, and being interested in negative news is natural: we can only prepare for those dangerous situations of which we have some knowledge about, Szvetelszky added.

Based on the Genertel insurance company’s survey, 25% of the citizens are afraid of break-ins and theft. Leaving the house for a longer period of time is especially dangerous; experts recommend that one should make the exterior look like as if he or she were still at home.