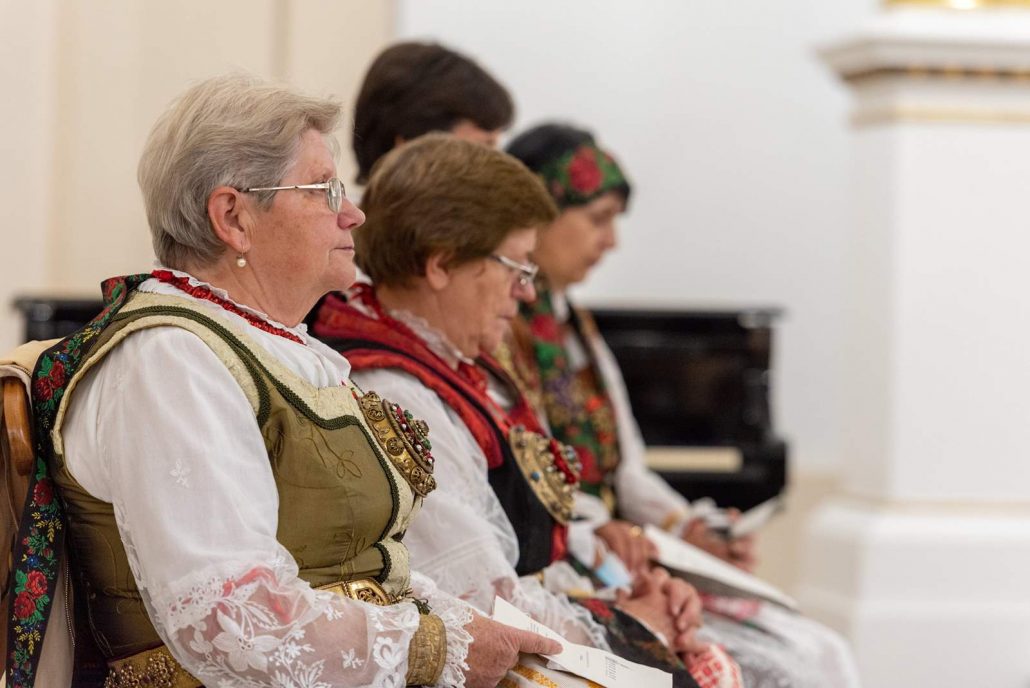 Péter Sztáray, the state secretary for security policy, noted that Hungary is surrounded by countries where there are large ethnic Hungarian minorities, and the country regards support for these communities in cooperation with neighboring states as its responsibility.

But minority protection is important for all countries, he added, given that minorities make up a significant part of societies, and it is important that the issue is dealt with at European level.

Among the multitude of good solutions and practices, each country must find its own effective way to protect minorities, he added.

Katalin Szili, the prime minister’s commissioner for autonomy, said every seventh citizen in Europe is affected as a member of a minority.

Various kinds of autonomy exist, depending on why they were established and what kind of rights are involved, she said, adding that various forms of autonomy were not mutually exclusive and could coexist.

They are important because they enhance stability and help minorities, she said.

Ferenc Kalmár, ministerial commissioner for the development of Hungary’s neighborhood policy, noted that Hungary has broad experience in terms of minority protection, adding that the protection of minorities in Europe was important for maintaining peace and stability. 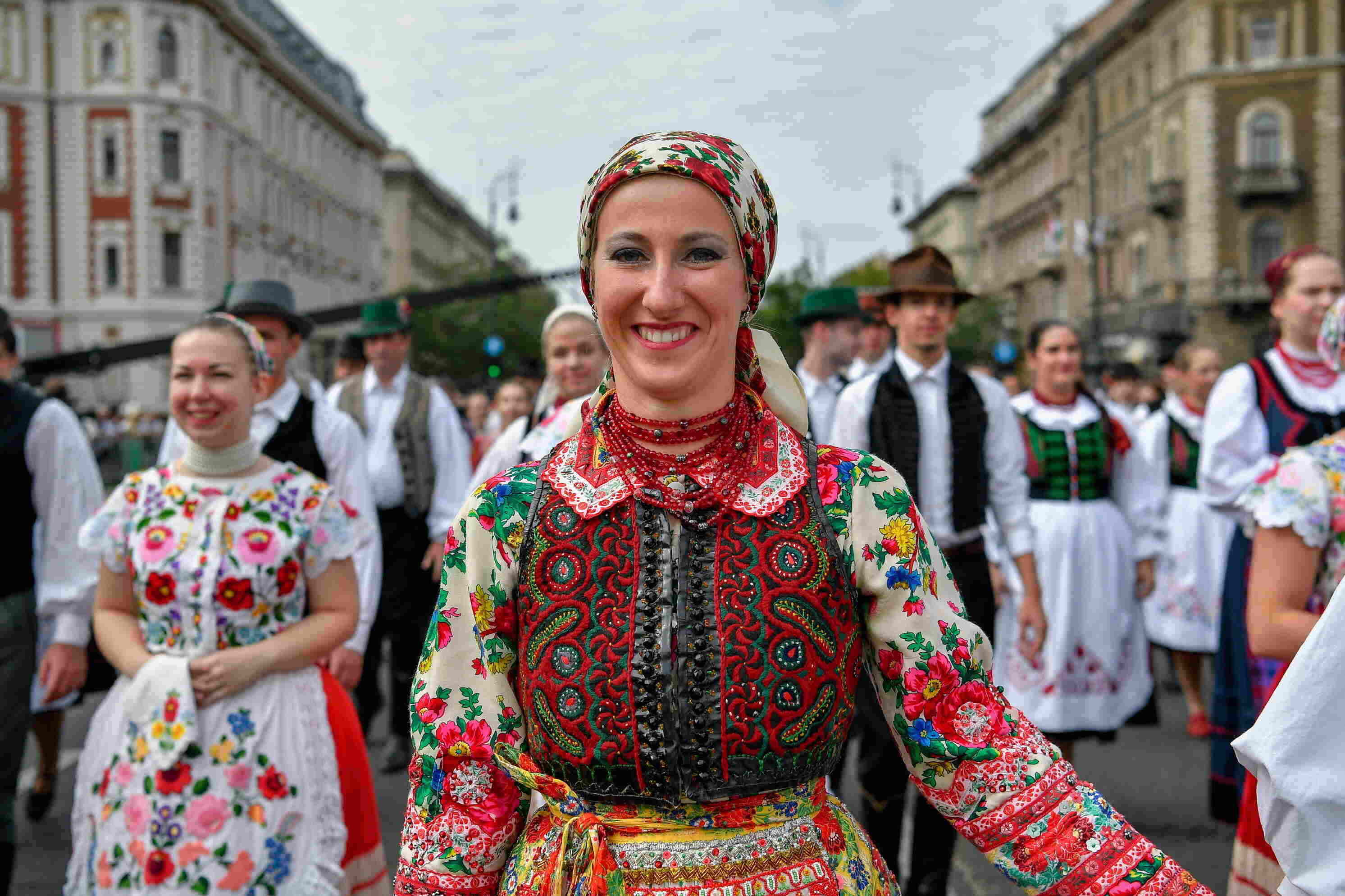