Here is how the Hungarian economy will be in 15 years 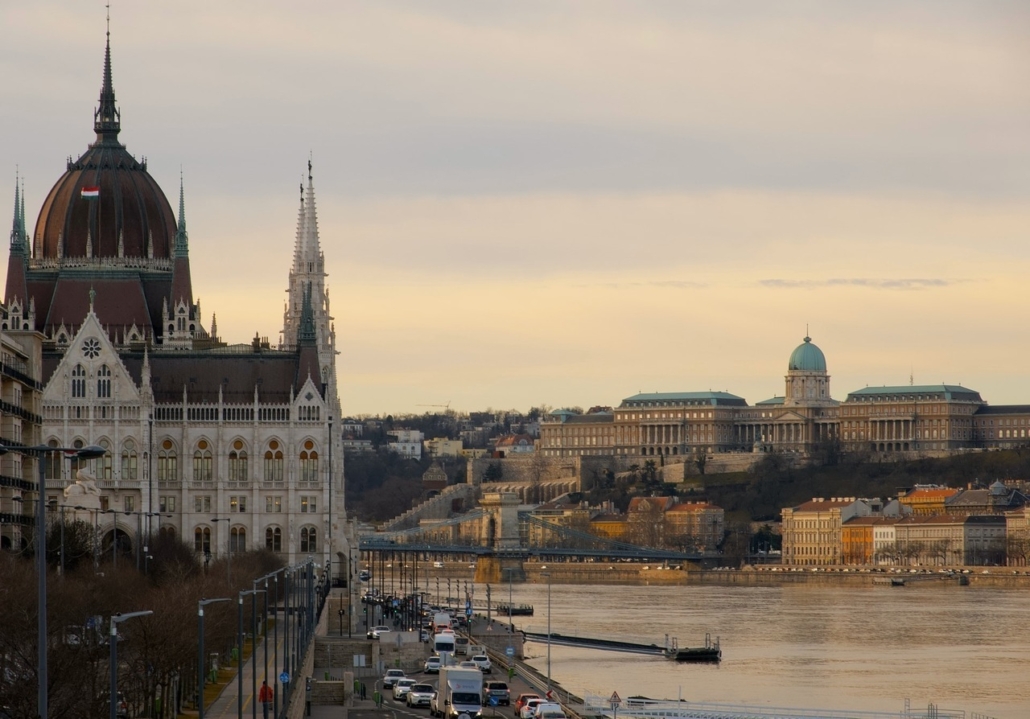 Financial analysts in London made their prognosis for the next 15 years to come. The three fastest growing economies in the ranking are Vietnam, Bangladesh and the Philippines. These countries will have much better economies in the future, according to the forecast.

Centre for Economics and Business Research (CEBR) makes their prognosis at the end of each year to rank the countries’ economic state. – writes portfolio.hu. This year they project that China will recover from the losses caused by the coronavirus later than it was initially calculated.

Originally, it was forecasted that China would become the leading economy, but now it seems that the United States will hold the title.

The growth in China was slower than anticipated while the GDP increased in the United States. According to the prognosis made by CEBR, China will finish in the first place by 2030 with a two-year delay in comparison to the previous economic forecast. By 2033, the German economy will precede the Japanese. India will be the world’s third-biggest economy starting from the year 2031. 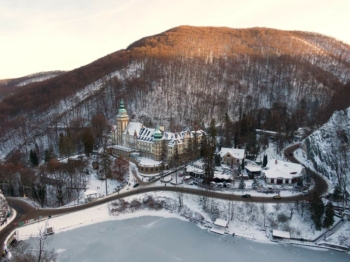 The Centre for Economics and Business Research (CEBR) prognosis ranked Hungary as well. The country is currently the 56th out of the 193 economies on the list. The prognosis does not indicate a change in the ranking for Hungary by 2036. The country will possibly still remain in the 56th place on the ranking.

Consequently, output stands 2.3% above 2019 levels.  An important component of the economy’s strong performance in 2021 was the tightness of the labour market. Indeed, the unemployment rate fell by 0.015 percentage points to 4.1% in 2021.” – one can read in the World Economic League Table.

The document also contains that inflation is a big issue and “the government’s plan to reintroduce the 13th month pension and the family support policies inflate these values further.”

If you want to read the prognosis for other countries, click HERE to see the full document. 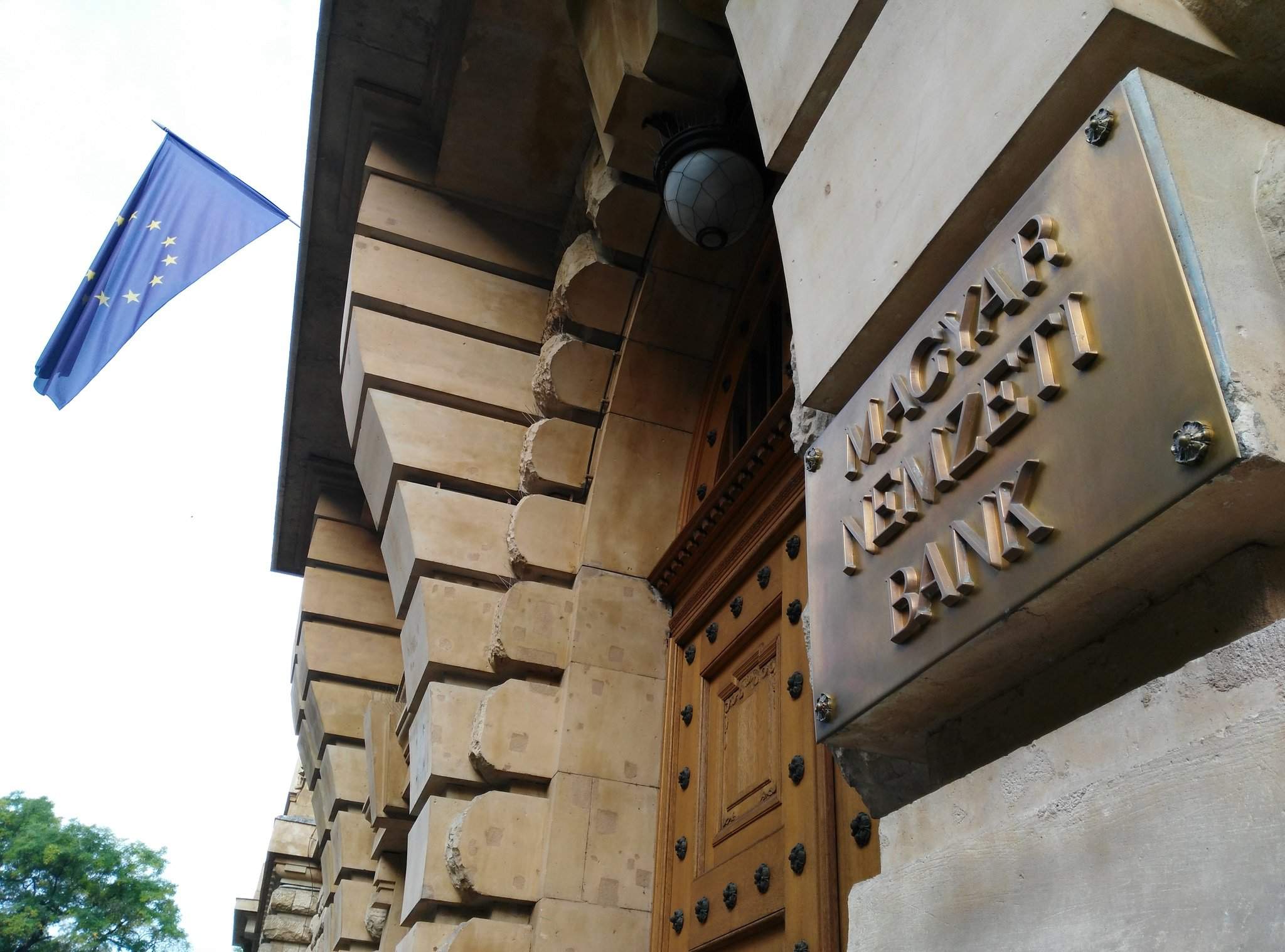