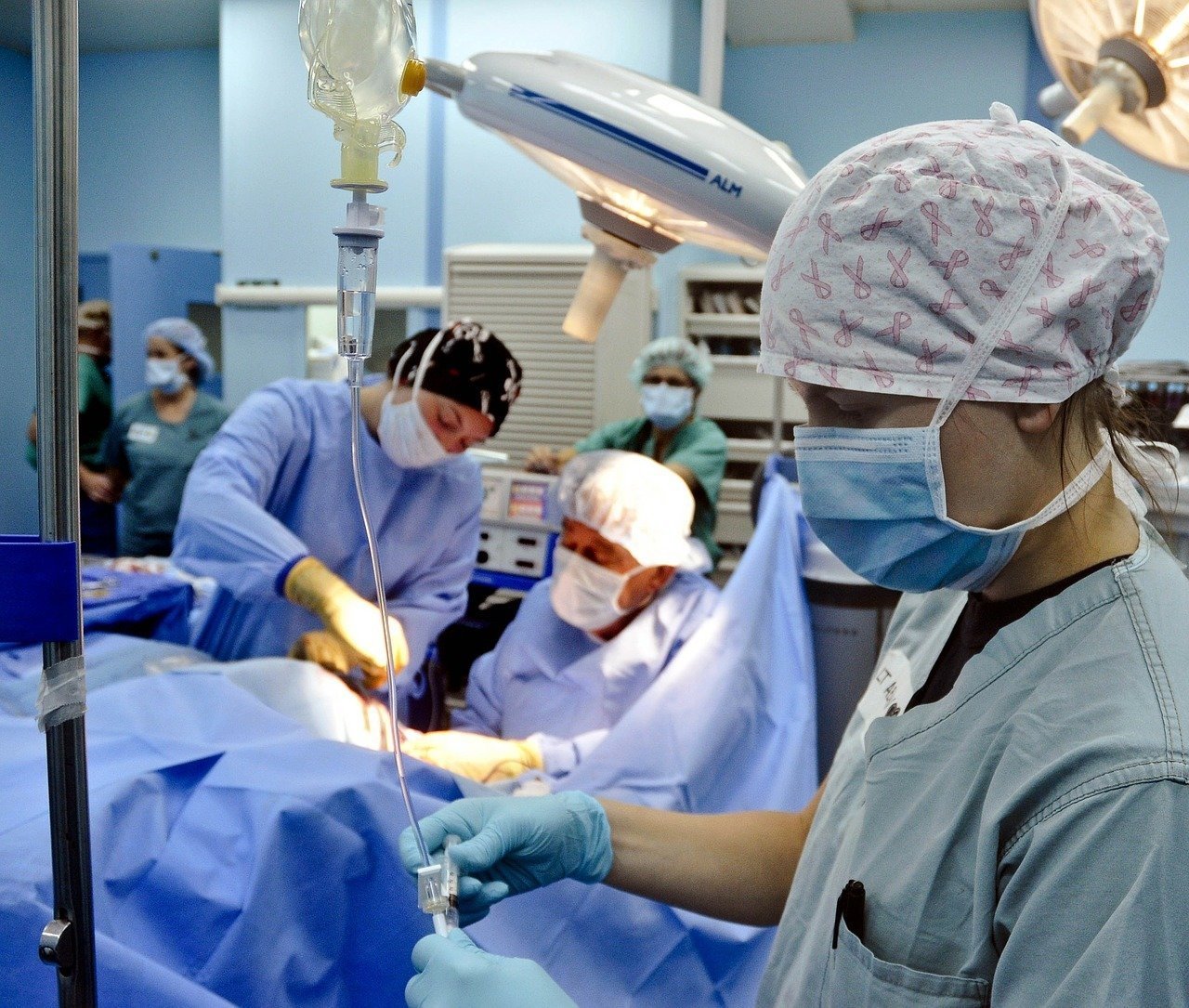 At least two-thirds of Hungarian emergency wards face daily challenges in operation due to an overflow of patients and lack of qualified workforce, daily Magyar Idők said on Monday, citing a survey of the Hungarian Hospitals’ Association.

Andrea Ficzere, deputy head of the association, told the paper that “it would make sense” to consider cutting the number of emergency wards to boost services in the remaining ones, especially in Budapest.

The lack of doctors and other qualified workforce also adds to the burdens of the employees, she said. Many hospitals are forced to direct employees of other departments to the emergency wards to ensure secure operation, she said.

Ficzere proposed introducing a wage ceiling to stop the wage spiral resulting from lack of workforce.