Budapest (MTI) – A screening of an early film made by Oscar-winning Hungarian-born Hollywood director Michael Curtiz (Mihaly Kertesz) in 1914 opened the first Hungarian Film Week in Budapest’s Palace of Arts on Monday.

Curtiz shot the 68-minute silent movie entitled The Exile in Kolozsvar (today Cluj in Romania). Restoration of the original, highly sensitive rolls, which were discovered after 60 years of neglect in a New York basement, took nearly a year, Andrew Vajna, government commissioner for the film industry, said at the opening ceremony. 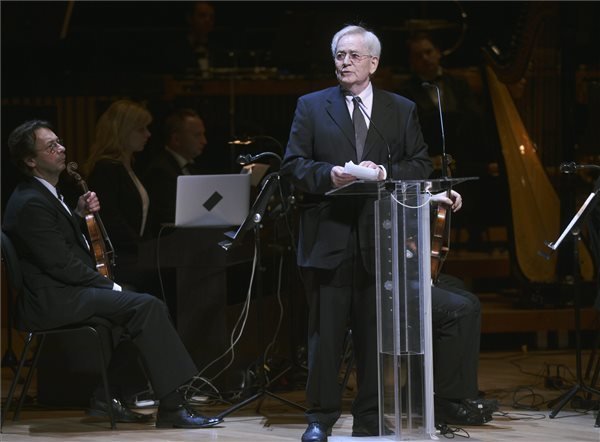 The film festival between October 13 and 19 will present 332 Hungarian films produced in the past three years.

Prizes will be awarded in 17 categories and for 11 professionals based on the vote of members of the recently established Hungarian Film Academy.

An event reviewing Hungarian film was before held annually as a Hungarian Film Festival 43 times. The last festival took place in 2012.