Hungarian films to watch from home

Winter is coming, events get cancelled, there is nowhere to go on a Saturday night, or you are stuck in quarantine. Now what? We have made you a list of some of the best Hungarian films – a selection from classics to more recent ones – that you can watch from home.

Hungary is not just a popular venue for the global filmmaking industry, but Hungarian films (as well as actors) have also been earning recognition, both in the Oscar awards and at various film festivals.

We present you a list of great Hungarian films that are available online with English subtitles. 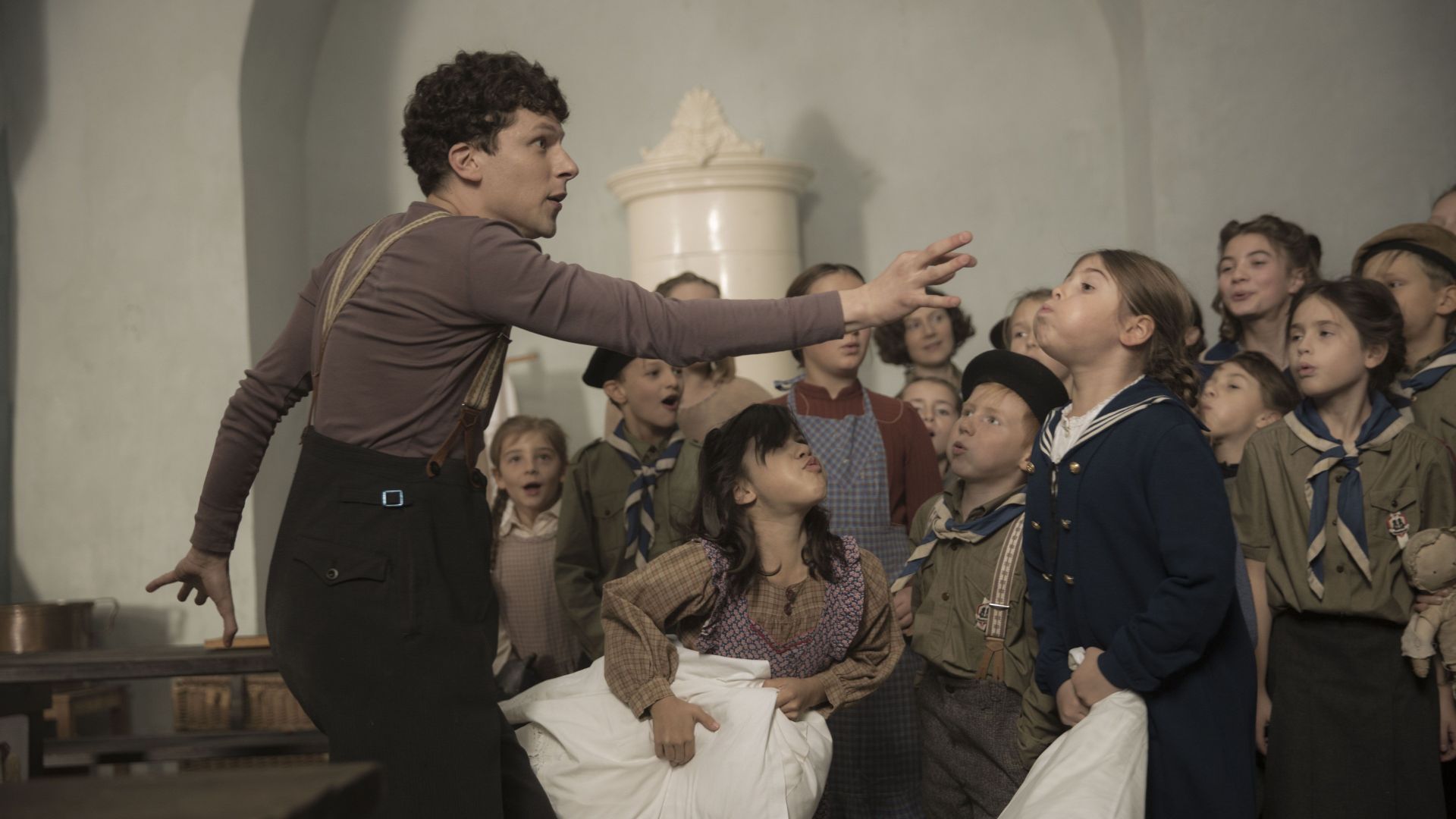