Hungarian FM in NYC: “the sex education of children must be an exclusive right for parents,” 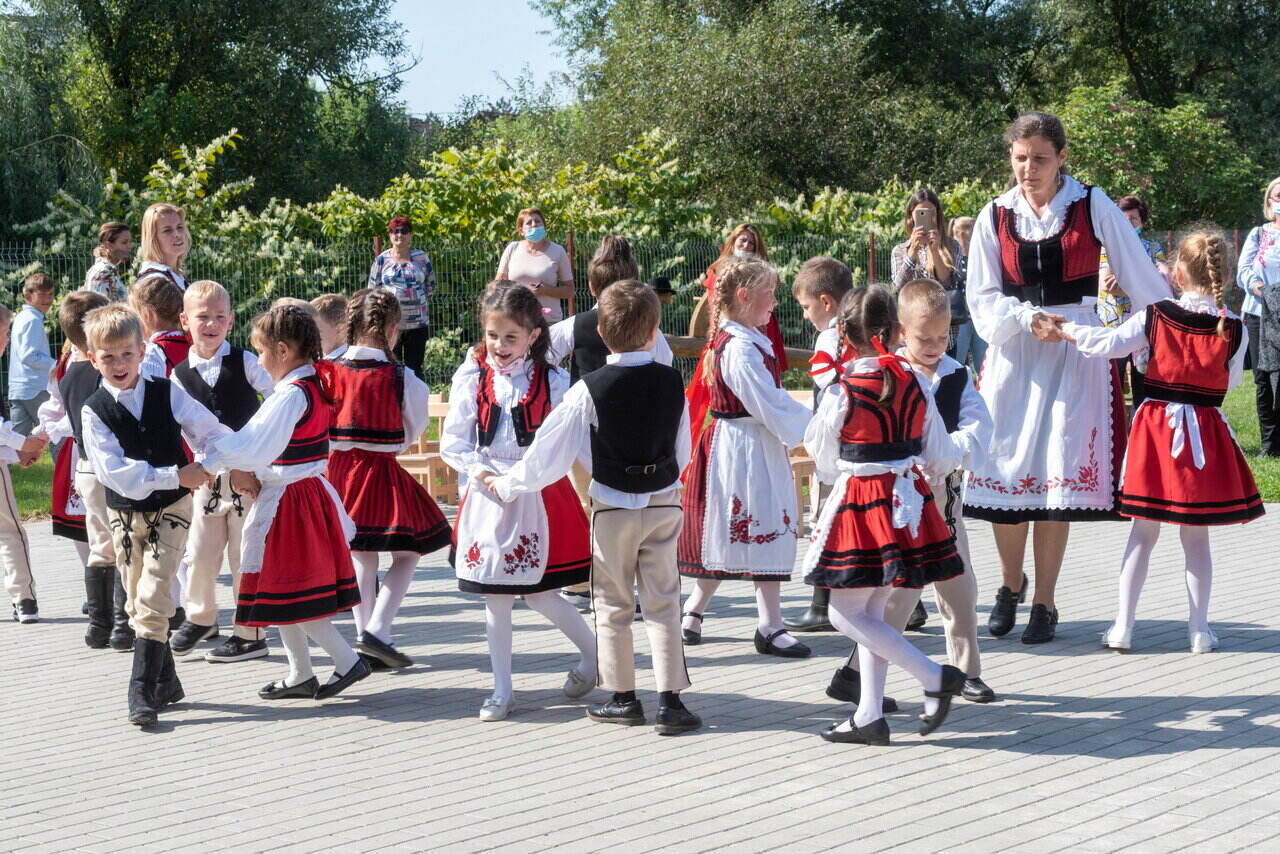 Ensuring protection for families supporting children is “especially important these days” in view of recent crises in the world, Foreign Minister Péter Szijjártó said in New York on Wednesday.
According to a statement from the foreign ministry, Szijjártó will address a conference on violence against children held within the 76th General Assembly of the United Nations later in the day. Szijjártó noted the impacts of the coronavirus pandemic and the

“double burden” on parents, who needed to look after their children and do their jobs simultaneously,

adding that the government was planning to reimburse the personal income tax paid by families with children in 2021 if Hungary’s full-year GDP growth rate reached 5.5 percent.

The minister also said that the pandemic restricted most life to the internet, and “a great number of inexperienced users could be an easy target for cyber criminals”.

Minors must be protected not only against fraudsters but extreme ideologies and sexual propaganda,

he said, and called for globally applied regulations.

“many” congratulated him on the legislation

“even if they don’t dare do that publicly for fear of political attacks”. Arguing for the law, he said that “parents know their children most and it is quite certain that they can explain what is necessary and they will know what is the best time to do so”. “The sex education of children must be an exclusive right for parents,” he added.
This is how the first Pride in the countryside was held in Hungary – PHOTOS
Meanwhile, Prime Minister Viktor Orbán will sign a joint declaration with the heads of state and government attending the 4th Budapest Demographic Summit starting on Thursday, the minister in charge of family affairs told a press conference on Wednesday. The declaration will be the “signatories’ testimony that they see families as the solution to demographic problems”, Katalin Novák said.

The summit will be held on September 23-24 in Budapest’s Várkert Bazár and will focus on the connections between demographics and sustainability, featuring some 70 speakers from 18 countries, Novák said. Some 500 attendees are expected, including state and religious leaders, scientists and NGOs, she said. 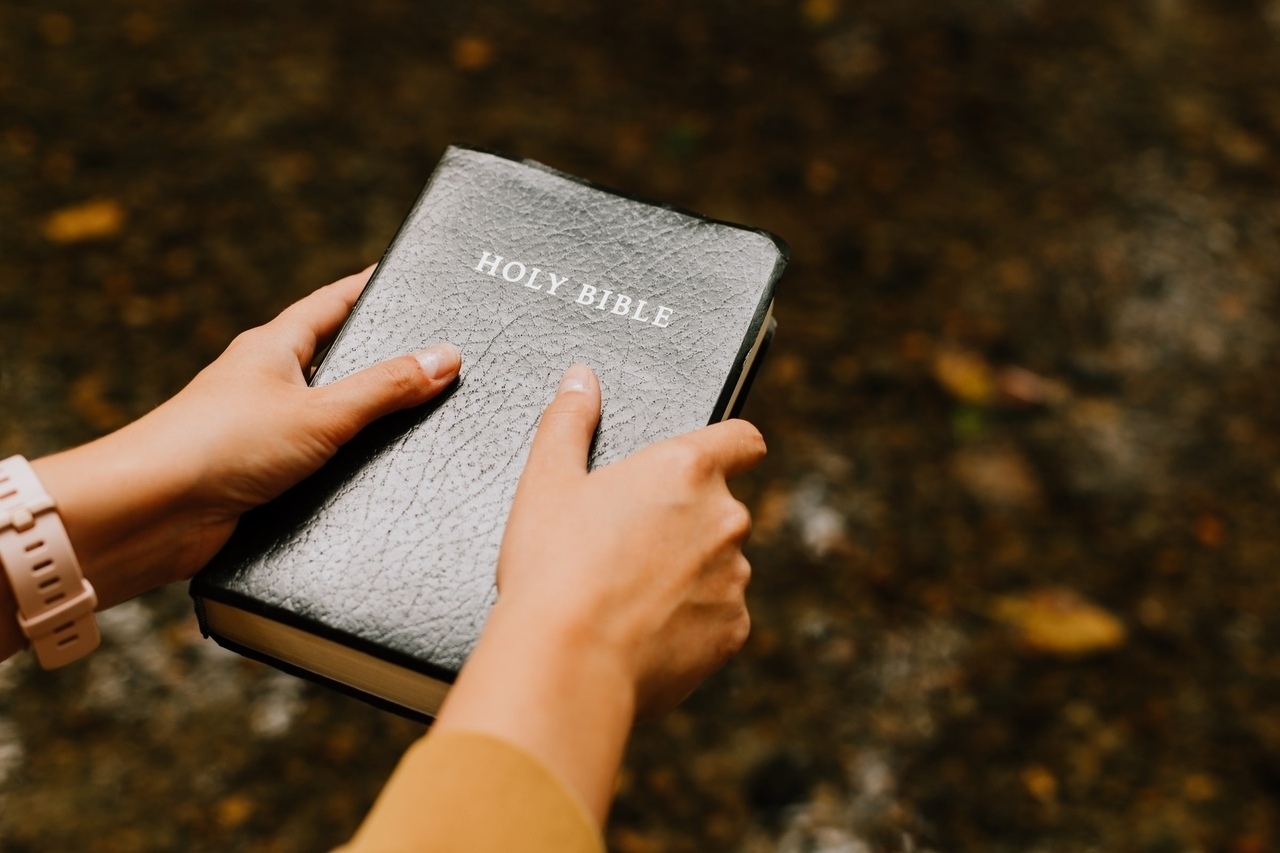 Read also“Anti-LGBTQ” law: even the Bible could be banned since it contains homosexuality