The Hungarian Football League hits bottom in 10th round 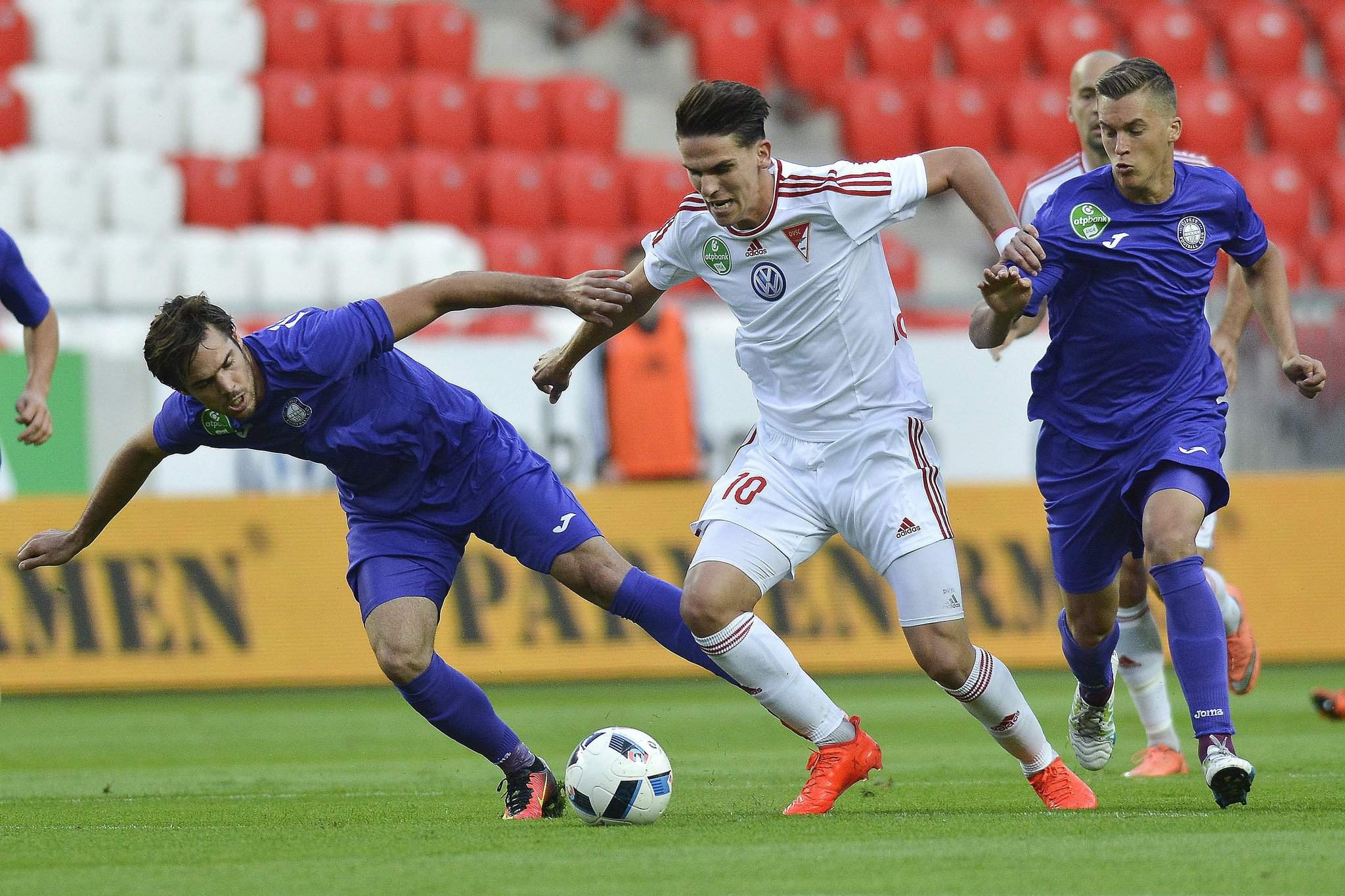 According to vg.hu, there almost would have been a half house full at the new pitch of Ferencváros, if all the spectators were present who also visited the Hungarian Football League’s weekday round matches before.

The matches of the weekday round were watched by 10,314 people all together, which signifies an average of 1,719 spectators. This is an immensive hollow point in the 2016-2017 season as the number of total spectators lagged behind with 4,000 from the worst round until this point.

The most visited match was held in Felcsút: the Videoton-Ferencváros match was held there due to stadium renovation works. There were 3,112 spectators, which means that even the country’s smallest luxury pitch didn’t have a full house. The Újpest-Haladás match came in second place with 2500 spectators.

Honvéd won in Debrecen in front of 1686 fans, Gyirmót defeated Vasas in front of 1400 spectators, while 1215 people were curious to see the Mezőkövesd-Paks battle. The least amount of people were interested in MTK’s match, held in Dunaújváros due to stadium consturction works, where the blue-white team beat Diósgyőr in front of 402 spectators.

By the way, MTK moves back to its own stadium, which was constructed from more than 6 billion forints worth state money. However, the numbers show that the political manoeuvres of the Fidesz member, EP representative president of the club, Tamás Deutsch were more determining in the development than the viewing data.

Results of the 10th round: