Hungarian football meme page deleted by Facebook without an explanation 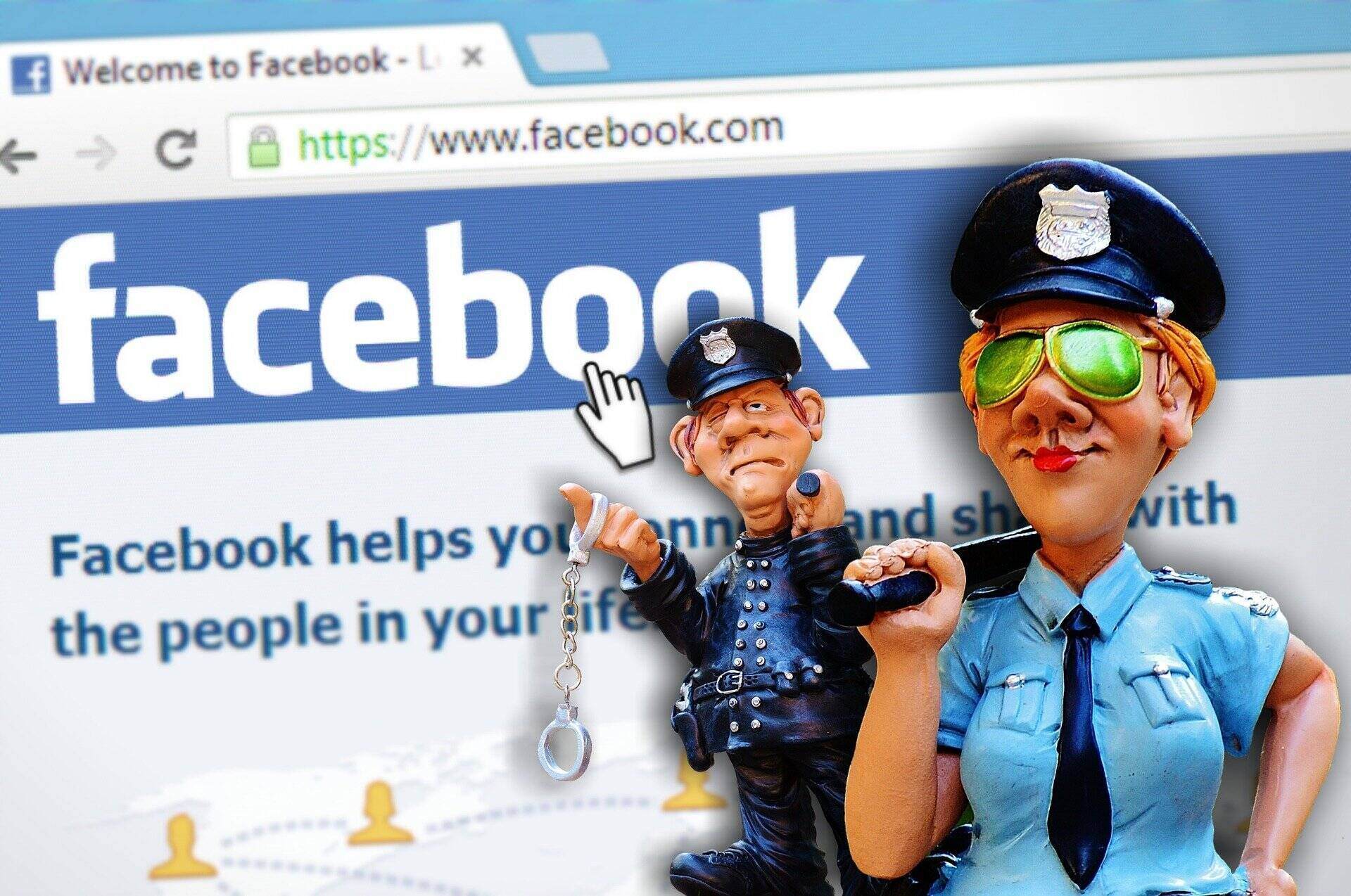 The viral Facebook page posting football content in the form of memes was deleted last week by the social media platform without any warning or explanation.

A Facebook page or profile being censored by the social media platform does not surprise anyone. Facebook, being a private business, has a policy and an ethics codex according to which it works. Upon registering, we accept its conditions, or else we can be censored, our page can be temporarily suspended, or even permanently deleted.

No one is an exception, not even when it comes to former US President Donald Trump, whose Facebook page was recently suspended for two whole years.

The most common causes for Facebook to act are posts of aggression, hatred, and discrimination. Whenever these three are combined with politics and used as a basis of a politician or a political party in a propaganda-like statement, Facebook acts as soon as possible. This censorship or limitation of the world’s biggest social media platform is not an unknown phenomenon in Hungary, either. Last December, Hungarian Minister of Justice Judit Varga said that little after she posted a video on the importance of social media related to the 2022 Parliamentary elections in the country, Facebook changed its algorithms to decrease the accessibility of her social media profile.

She claimed they did so without any warning or explanation. Thus the company controlled and restricted the number of news feeds that displayed her video.

Her claim was not unique, coming from the Hungarian government.

The latest incident happened at the end of May when a popular Hungarian page called Illiberal Memes with over 70,000 followers was deleted. According to the official explanation, the reason was a picture that they posted over a year ago, with which the meme page commented a decree of the Hungarian government that negatively affected homosexuals.

very huge and extremely popular Hungarian Facebook page was sanctioned, to the extent that it simply became inaccessible from one day to another.

Suppose you know any Hungarian, whether as a friend or simply an acquaintance, you have probably heard about the page TrollFoci. They post funny pictures and short videos about anyone in the sports business, whether a player, a coach, a sports commentator, or a celebrity who is also a huge advocate of a particular sport. They created funny and creative content that was not to be taken seriously by their follower base of almost half a million people.

As hvg.hu wrote, their page became inaccessible last Wednesday morning. The admins of TrollFoci announced the unfortunate incident in an Instagram post. They wrote:

“After almost nine years of working and functioning, Facebook deleted the page of TrollFoci. As for now, we have not received any notification as to why the decision was made.

Of course, we will try to recuperate our page. However, in case we fail, we decided not to lose and not to let go of a project that was created with so much work during such a long time. We will launch a new page and continue working!”

The admins of the old TrollFoci Facebook page did comply with their declaration and have already launched the new page under the same name, only three days later. For now, they are pretty far from the original 454 thousand followers; however, 48 thousands of them have already joined.

Do you agree with this censorship and interference of Facebook, or do you think that the biggest social media platform, present in almost all countries, should give a warning and explanation before eliminating a page? 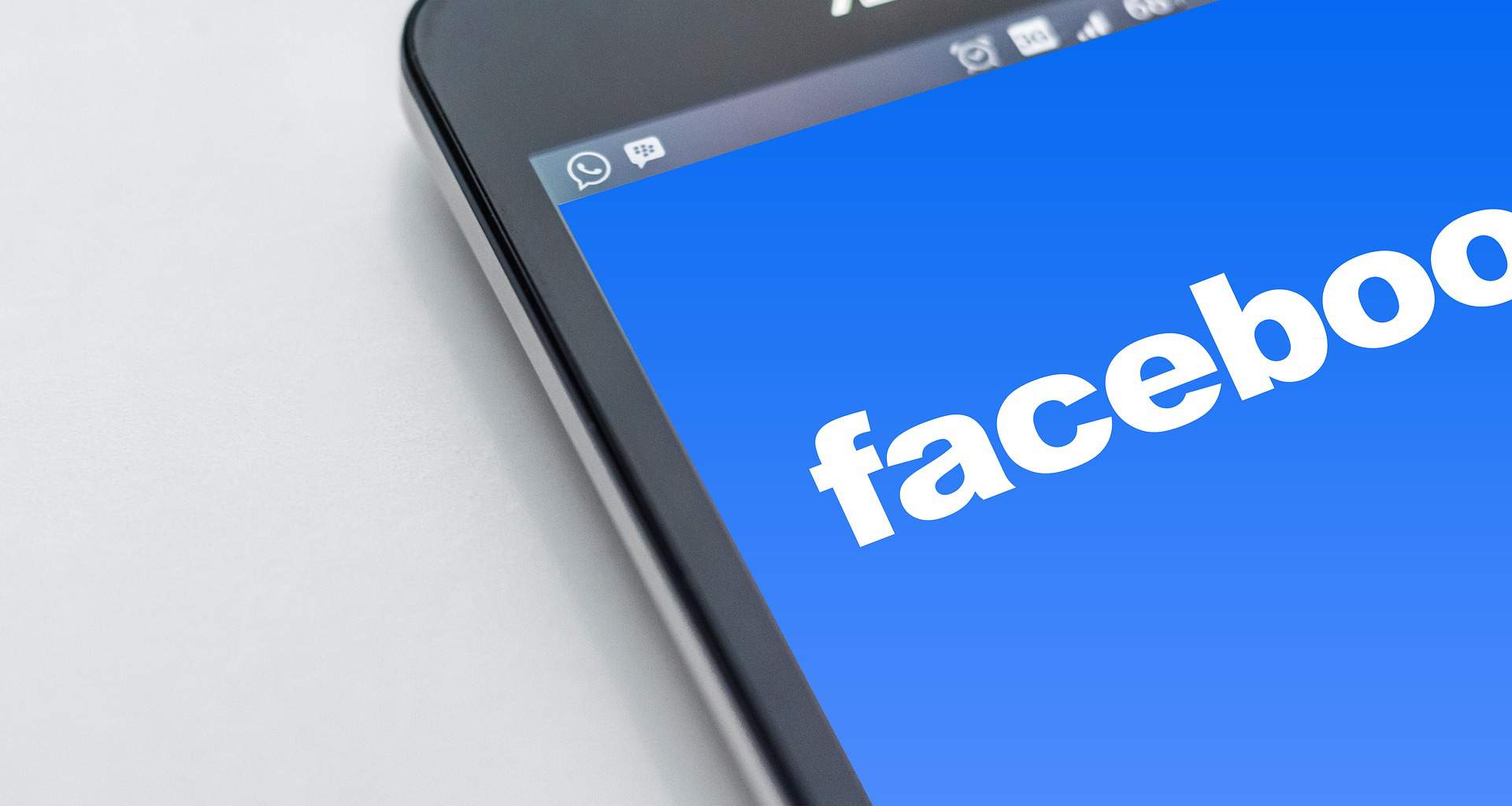