According to the Austrian webpage FC Red Bull Salzburg, Hungarian football player Dominik Szoboszlai was chosen to be the best of this year’s Bundesliga in Austria. Coaches and presidents of the Bundesliga chose the Hungarian player.

Index reported that Szoboszlai trained and played harder than ever after the coronavirus epidemic, and scored many points for his team after returning. Although Szoboszlai was thrilled by the honour, he stated that playing again for his team and winning everything they could was his primary aim, and not his personal results.

Szoboszlai ended the season with nine goals, raising the interest of Italian, English and German football clubs as well. The agent of the Hungarian soccer stated that by a change of clubs he could earn 20 million EUR.

The 19-year-old player led his Red Bull Salzburg team to victory against LASK at an Austrian game. With Szoboszlai, the team ended the season with 110 goals and with only 32 games (in the season of 2013 and 2014 with 36).

Dominik Szoboszlai is listed among this year’s 100 nominees for the Golden Boy Award announced for a public vote. The award was established by Italian sports newspaper Tuttosport in 2003, and it honours the most talented European football stars under the age of 21 each year. 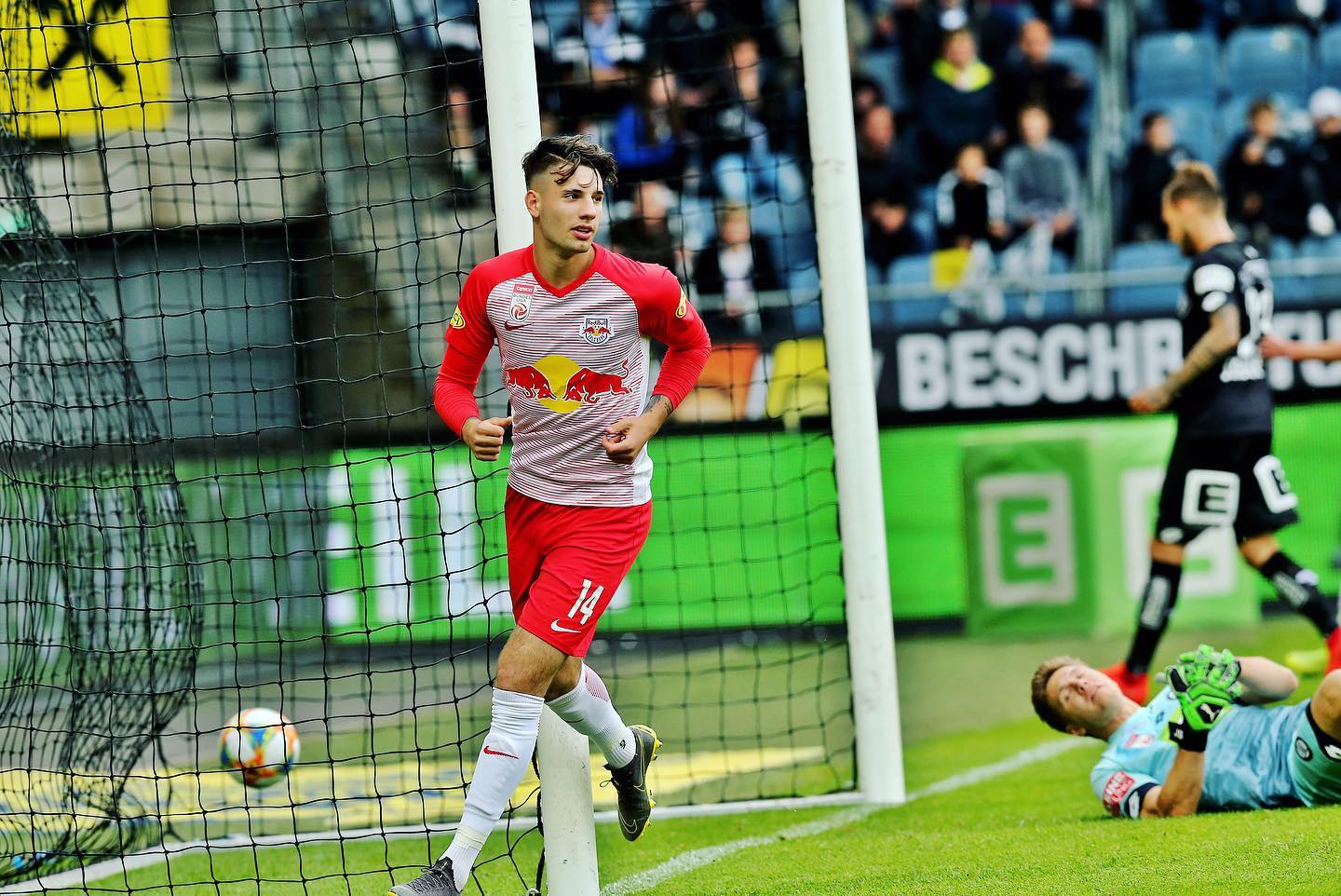