The government is considering accepting proposals made by the chamber of doctors to double the salaries of doctors while also slapping strict sanctions for the acceptance of gratuities, according to Origo, a news website.

The cabinet is meeting on Wednesday, Origo noted, citing sources as saying that the government was inclined to approve the chamber’s proposals and even raise wages by 120 percent.

At the same time, doctors who accept “gratuity” money from patients and even those that pay such money above a certain amount could be criminally liable.

An amendment to the Criminal Code is being considered, it added. 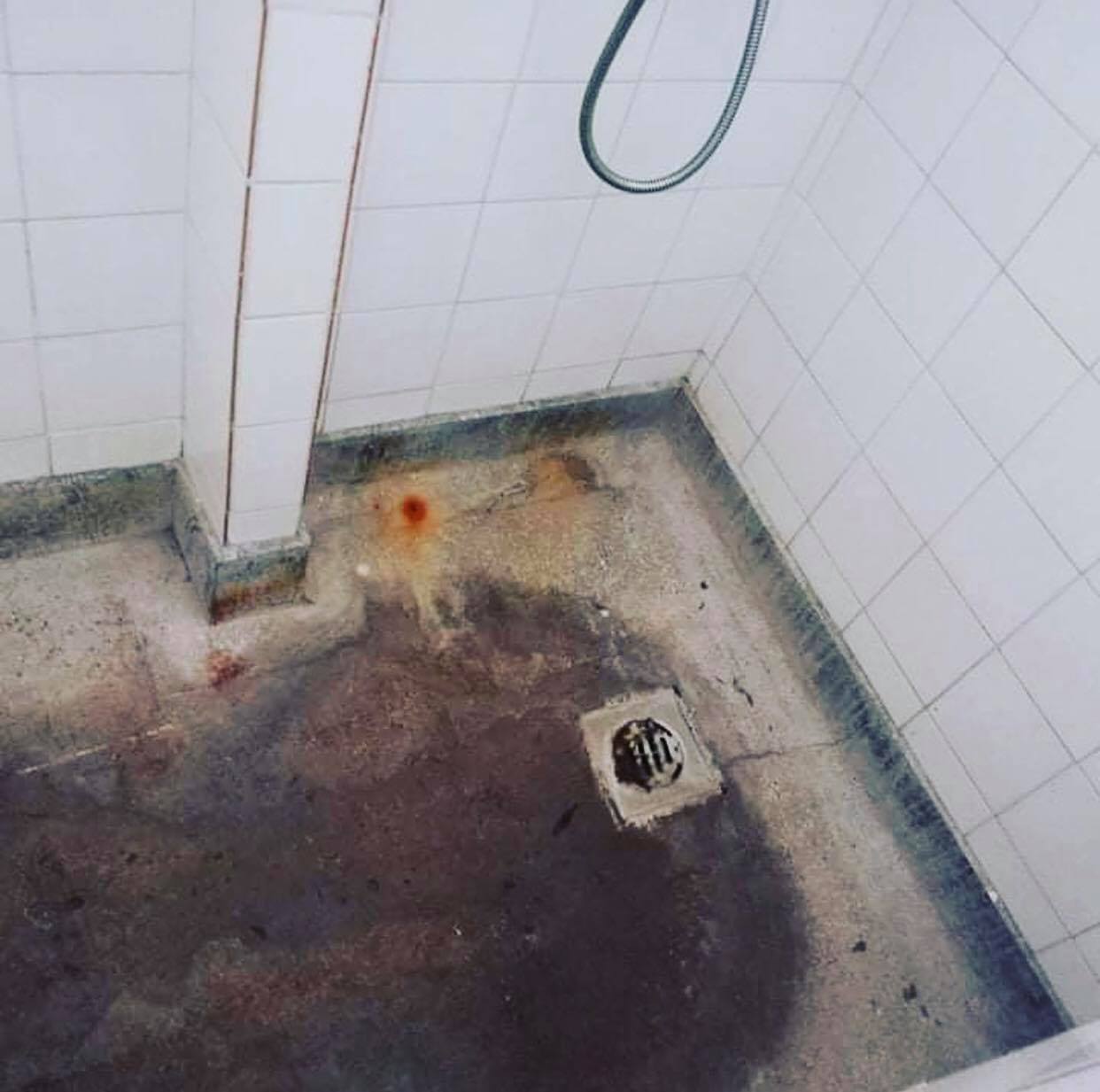