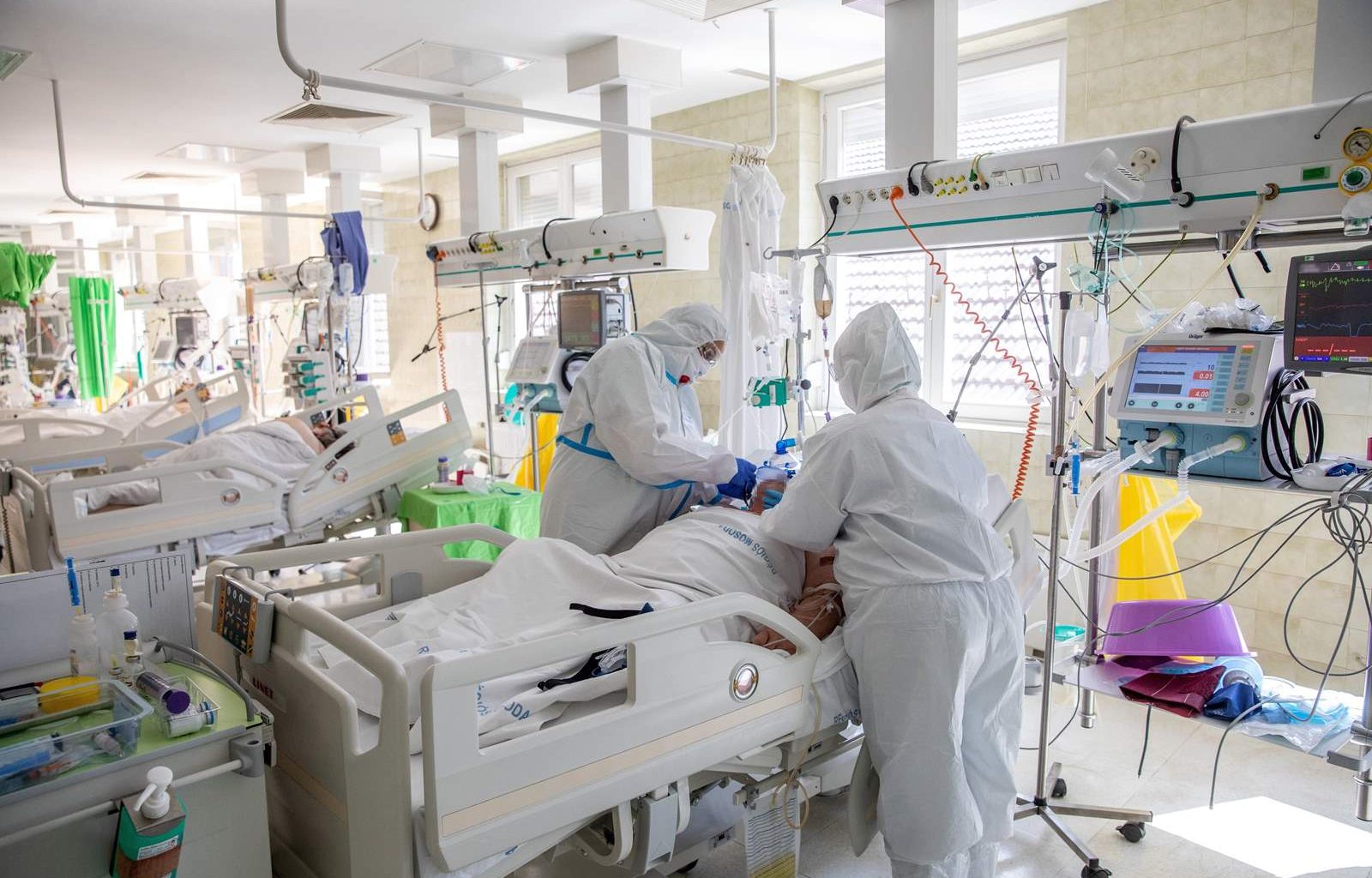 Fully 61 patients, generally elderly with co-morbidities, died over the past 24 hours, while 718 new infections were registered, koronavirus.gov.hu said on Sunday.

The number of active infections has declined to 143,884, while hospitals are treating 2,270 Covid patients, 261 of whom need respiratory assistance.

Over 5 million people have registered for the coronavirus vaccine and 81% of htem have received it.

There are little over 17 thousand people in official quarantine, while more than 5.6 million tests have been officially carried out.

The application for the immunity certificate can now be downloaded

The application “substituting” the plastic card proving protection against coronavirus infection is now available for download. The app is available here (after logging in).

The completion of the application was announced by government spokesman Alexandra Szentkirályi on Thursday’s government information. She said the app will also be available on mobile phones with Android and iOS and will include the name of the vaccinee, the date of the vaccinations, and the type of vaccination – which is not on the plastic card-based security certificates.

However, when installing the application, only one QR code is displayed, below our name, number of shots, date of vaccination and the state of protection, the type of vaccination is not.

Read more about the app HERE.

Currently, there are eight countries accepting the Hungarian immunity certificate: 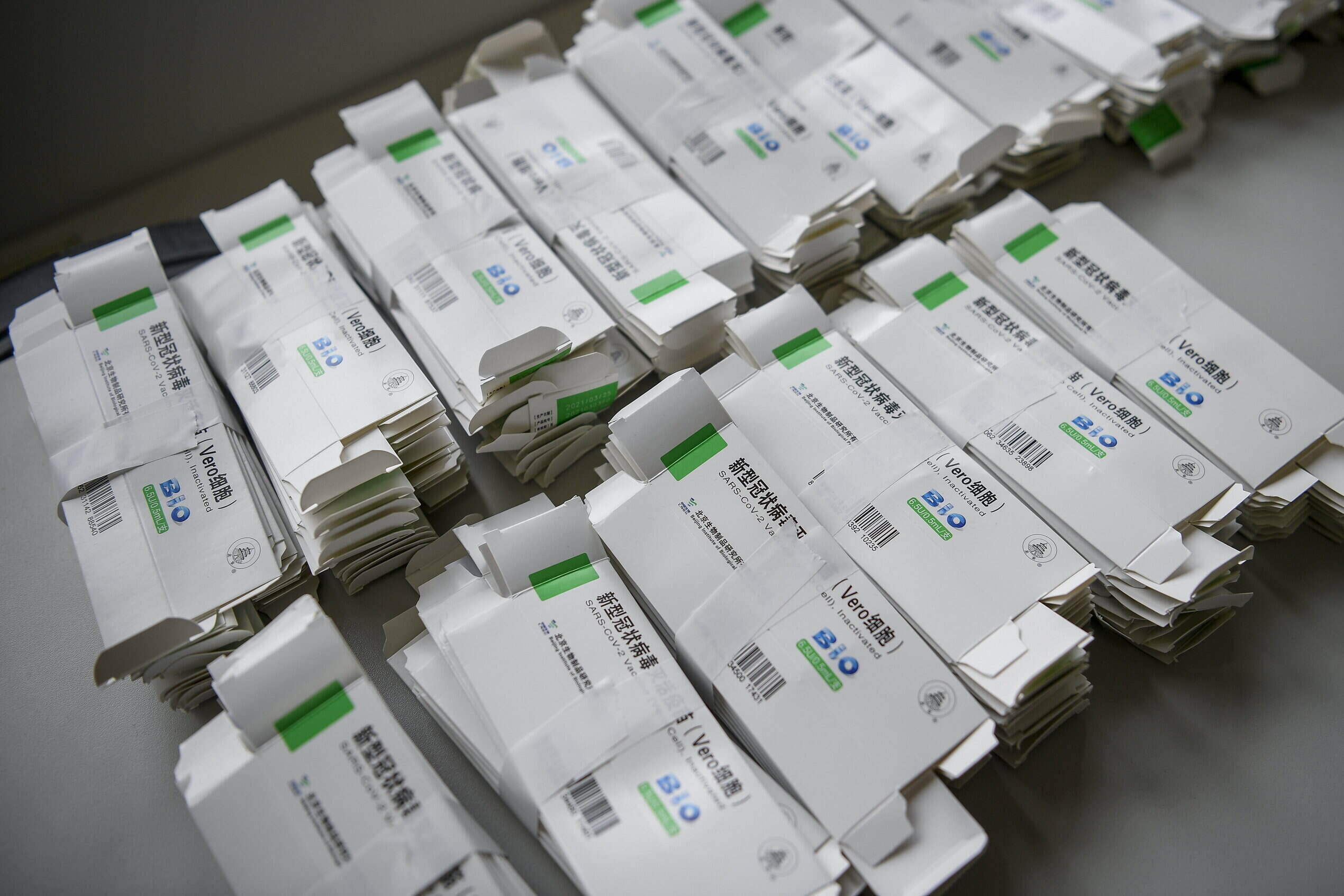