Hungarian man steals bus instead of waiting for one

A man stole a bus instead of waiting another 15 minutes for the actual bus service. The police found the stolen property the next day, without any damages.

A 32-year-old man would have had to wait barely 15 more minutes for the scheduled bus, but instead, he stole a long-distance bus from the Érd bus station to go home on October 18, RTL Klub Híradó reported.

The vehicle was found by the police the next day, without a scratch or any damages on it. The police looked for the thief for 10 days before finally identifying and catching him based on security tapes on October 28.

The man was found in Budapest and, as it turns out, he does not possess a driving license for any vehicle at all, let alone one for driving buses. 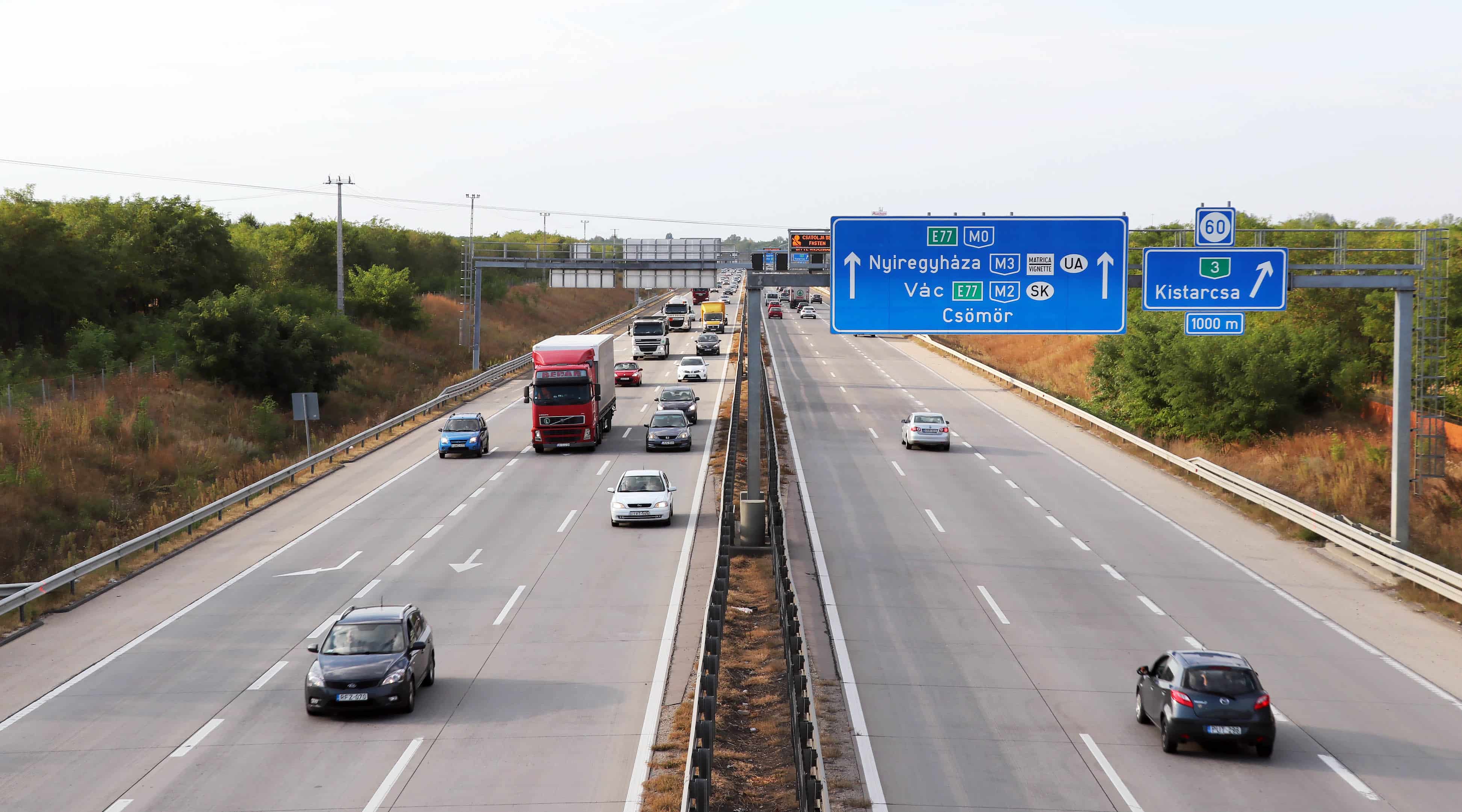 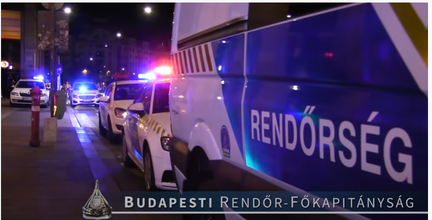 Read alsoThese are the most crime-ridden parts of Hungary 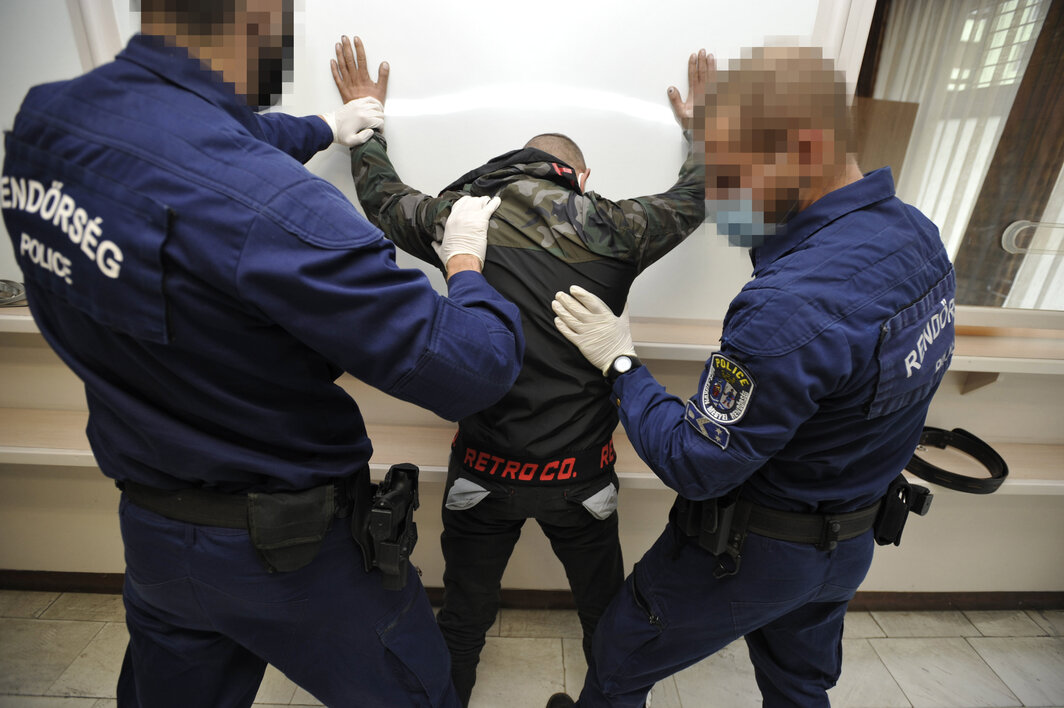