“So far, only freedom of opinion and speech has been restricted by global tech companies, but the ideological campaign seen in America proves that people can even be turned off from the online space. From where they live their daily lives, they manage their work and businesses, store their memories and keep in touch with their friends, acquaintances, loved ones,” Varga said.

She said it “may come as a surprise” that several European leaders, including German Chancellor Angela Merkel and European People’s Party group leader Manfred Weber, had “raised their voices” against the move by various tech companies that she insisted were allied to “a globalist liberal ideology”.

Those leaders “have probably figured out that all of this can even happen to them and even they can be deleted if they don’t behave as expected,” Varga said.

The justice minister said it was worth considering whether “to base our lives on social media”. Meanwhile, work to create the framework for online legal certainty and transparency was continuing, she said.

“Let’s tell our children, friends, loved ones that we need to live our real lives and even rebuild them instead of the virtual ones. Because in our real life, we can always make our own decisions,”

As we wrote on Monday, the state secretary Zoltán Kovács said that Twitter had in an “arbitrary move” blocked 200 of his followers “overnight” without any explanation or notification in advance, read more HERE. 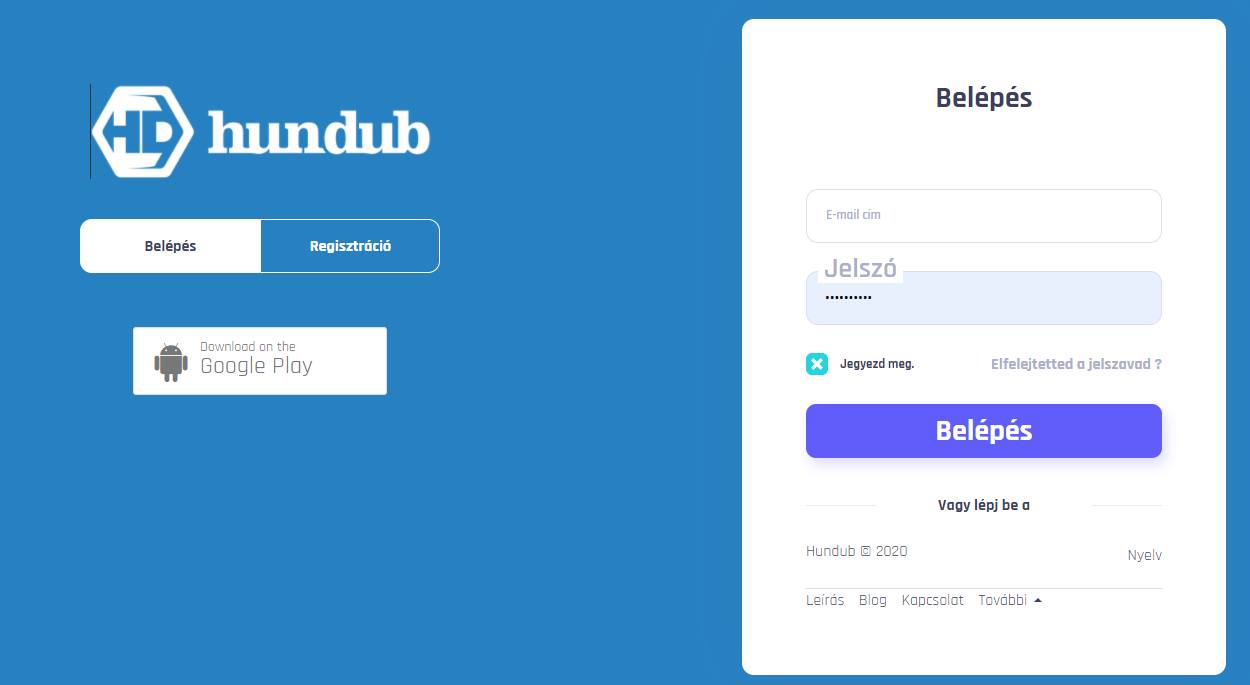