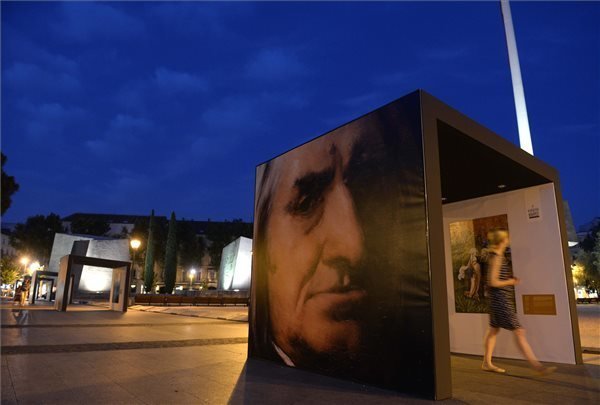 (MTI) – The Budapest Museum of Fine Arts and the Hungarian National Gallery opened an exhibition of 25 international masterpieces from their collections on large outdoor digital displays in the centre of Madrid.

The exhibition dubbed “Art on the Street from Budapest”, featuring works by the likes of El Greco, Leonardo, Raphael and Munkacsy, will be on show near the Prado Museum until August 9.

The show is meant to draw attention to the rich collection of internationally important works in the two Budapest museums that merged two years ago, Budapest Mayor Istvan Tarlos told the opening event. 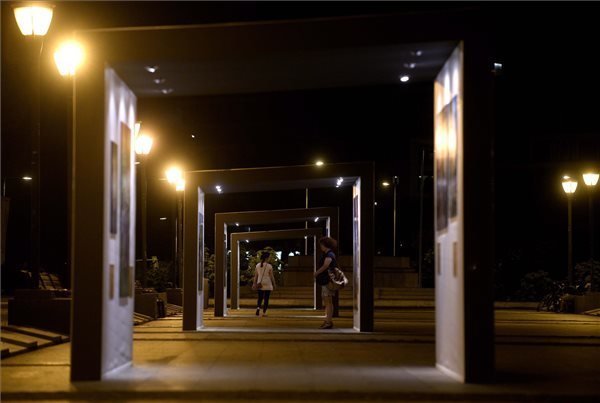 Earlier in the day, Tarlos met his Madrid counterpart Ana Botella and invited her to Budapest to sign an agreement on cultural cooperation.

Pedro Carral, head of the cultural department of the Madrid mayor’s office, praised the exhibition as one “bringing home” the masterpieces of such Spanish artists as El Greco, Velazquez and Goya.

Laszlo Baan, the director-general of the Hungarian museums, said the Museum of Fine Arts had prepared a smartphone application for the show and those who download this would be entered into a draw to win a trip to Budapest.

The 25 masterpieces are shown on eight digital displays erected on Plaza de Colon. The displays are three metres tall and have been developed by Hewlett Packard just for this purpose.

The exhibition was already presented in Barcelona last autumn and it is planned to travel next year to Frankfurt am Main.