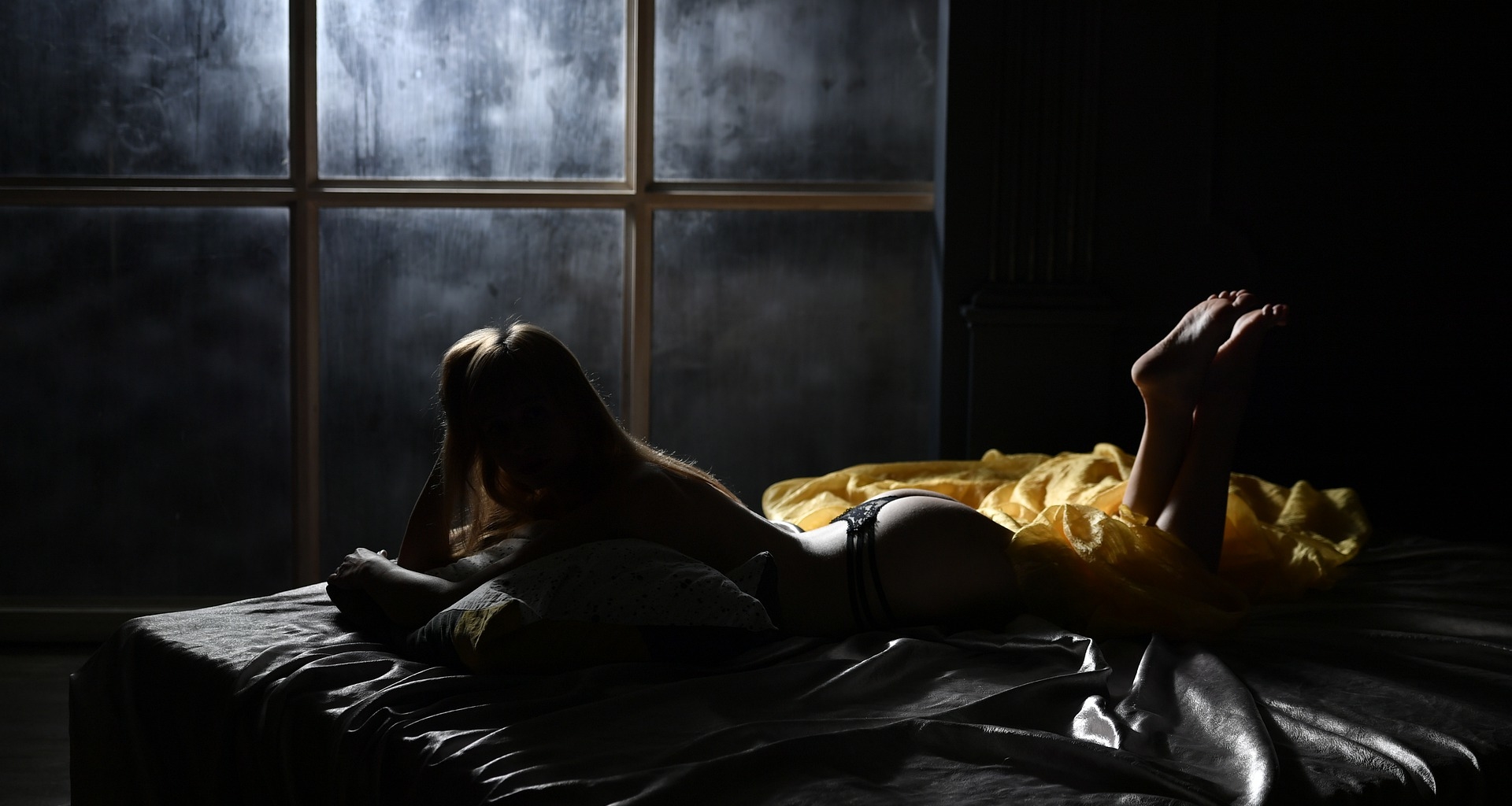 The Attorney General’s Office of Békés County prosecuted seven people being part of a crime organisation through which they committed human trafficking, procuring and prostitution. They acquired 40 million forints (more than 100 thousand euros) between 2011 and 2017 by exploiting 26 women in the United Kingdom.

It has only been a couple of days since we reported a successful investigation of the Hungarian Police against a crime group selling prostitutes to Germany. It seems like another European country is also a popular destination in the industry.

The Attorney General’s Office wrote in a statement sent to MTI that three members of a family from Tarhos had moved to London around 2011/2012 to recruit women from Hungary for prostitution work through social media. They organised the girls’ trips, their lodging and their daily supplies.

One of the rooms of their rented apartment was used in the beginning for the mentioned sexual purposes. Later on, they rented several other apartments in London and other British cities, with the help of their friend from Békéscsaba, also living in the UK – writes 444.hu.

Leaders of the crime group, two men and a woman, kept on updating the girls’ profiles on the internet. Three of their accomplices worked as “receptionists”, answering calls, organising the venue and the price with the costumers.

Fifteen of the women forced to conduct sexual activities had decided to do so due to their hopeless living situation, meaning that in their cases, the group is charged with human trafficking on an entrepreneurial basis. In the case of 11 other women, the charges are: the promotion of procuring and prostitution as a business.

The victims gave half of their payments to their exploiters, who thus obtained an illegal income of at least 40 million forints (more than 100 thousand euros) on the course of 6 years.

The Attorney General of Békés County promotes the confiscation of their obtained wealth and imprisonment against the leaders of the group together with their accomplice renting the apartments. The indictment suggests suspended prison sentence for the “receptionists”.

The National Bureau of Investigation and the Metropolitan Police of London both contributed to the successful exploration of this case.