The Criminal Department of the Nyíregyháza Police Headquarters has proposed charges against 11 suspects on the well-founded suspicion of human trafficking and procuring.

Police reported that the criminal case was launched in November 2018 when the investigating authority shut down a criminal organisation that coordinated the deportation of women, from Hungary, mainly from Szabolcs County, to Germany, where the victims were forced into prostitution. The brothel, where the women provided sexual services, was run by two brothers from Budapest.

Most of the money the women earned provided income for the two men and the other members of the criminal organisation operating in a hierarchical system. The two brothers used the money to finance their luxurious lifestyles.

On April 23, 2019, the investigators carried out a large-scale police operation at the suspects’ residences and on all other properties connected to the criminal organisation. In total, the operation took place in 14 locations at once in Szabolcs-Szatmár-Bereg County, Budapest, and Germany.

The staff of the Nyíregyháza Police Department was co-operating with MEKTA, TEK (counter-terrorism), the Budapest Police Headquarters, the Hungarian National Bureau of Investigation’s Asset Recovery Department, and the German law enforcement bodies.

The police detained nine members of the criminal organisation, and after their interrogation, several perpetrators were under arrest for months at the law enforcement’s request.

Recently, there has also been a murder in Germany connected to Hungary, as a Hungarian maid was brutally murdered there. In another case, the perpetrator was killed when trying to flee from the police.

According to the report of the closed investigation, 11 perpetrators, their average age 34, were helping the operation of the criminal organisation. Most of the money the prostituted women earned was taken away, and many of the victims were abused and threatened. The prostitutes’ sexual services were advertised on German websites, the cost of which was also funded by money earned by the victims.

The police confiscated millions of forints worth of luxury cars, gold jewellery, and electronic devices from the suspects.

With all the suspects under arrest, the investigation ended, and the Criminal Department of the Nyíregyháza Police Headquarters carried out the necessary procedures and handed over the perpetrators and documents to the prosecutor’s office. 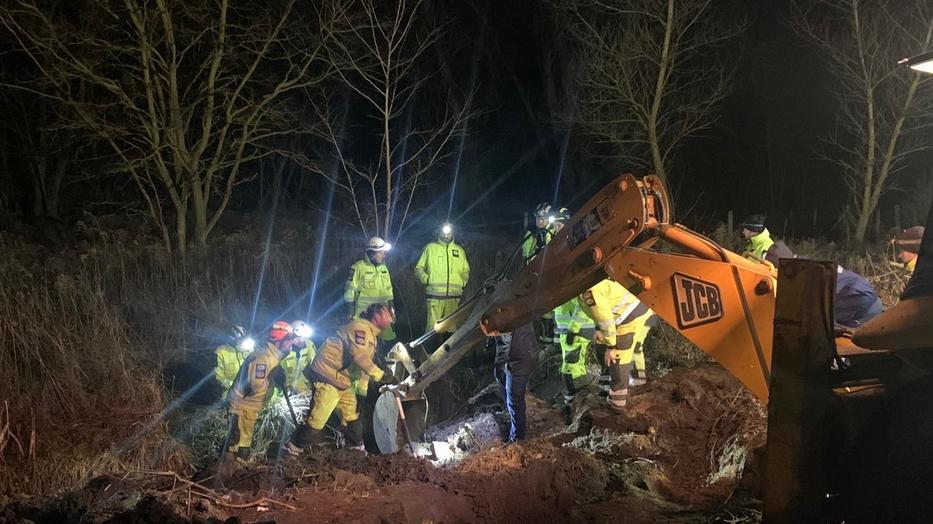 Read alsoHorror: Every day he walked past the body of his partner he killed 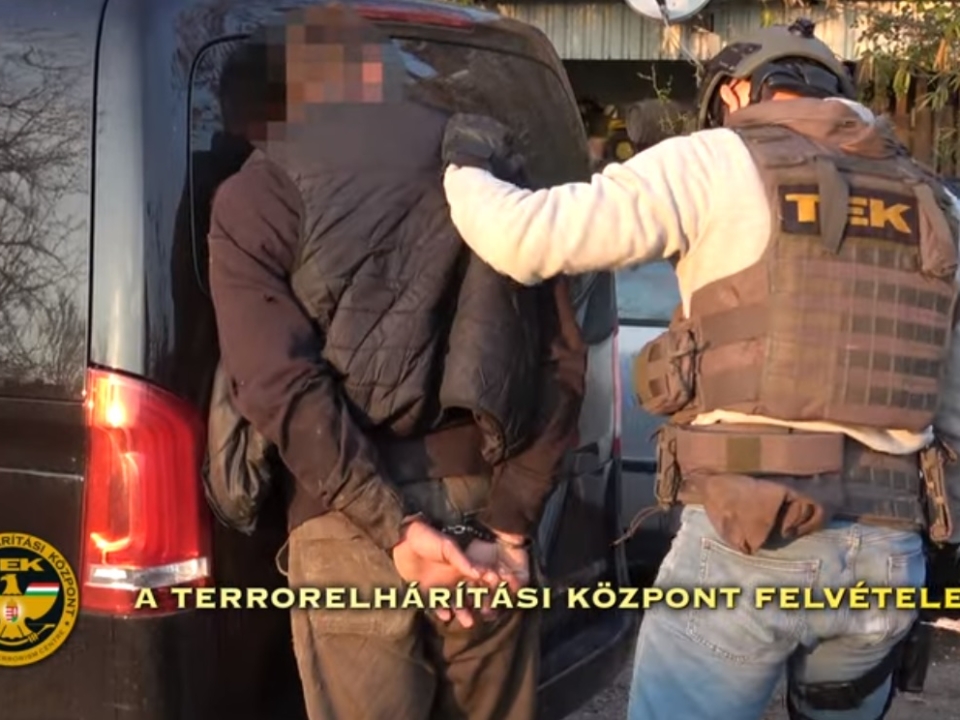