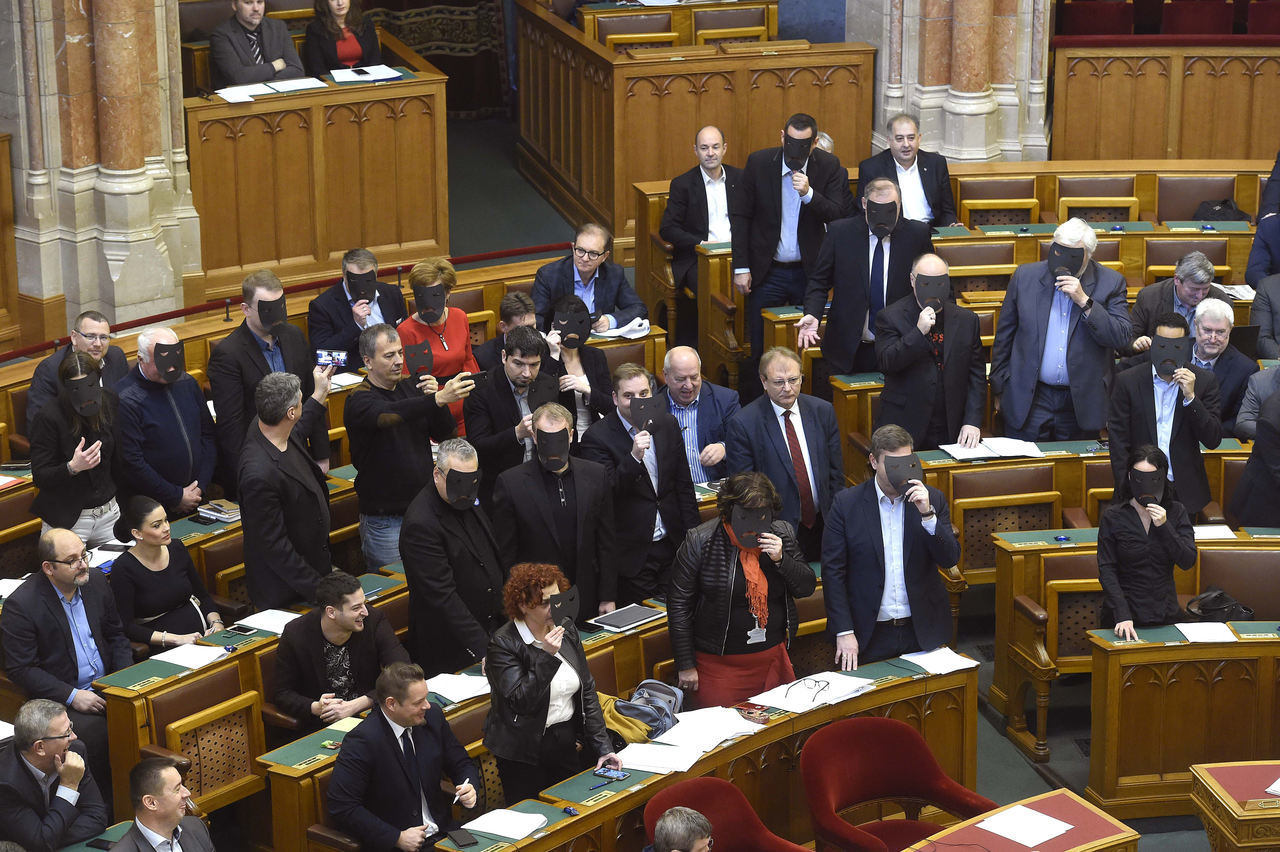 Lawmakers on Wednesday passed a package of laws on cultural activity that creates the conditions for the establishment of local council-run theatres, state theatres and theatres with a mixed operating structure.

The bill submitted to parliament on Monday was passed in a fast-tracked legislative procedure with 115 votes in favour, 53 against and 3 abstentions.

The legislation regulates the set of culturally strategic institutions in the various cultural sectors, declaring that their operations are to be financed from the central budget.

It also formally establishes a National Cultural Council that will be responsible for the sector’s strategic management.

Furthermore, the law declares that the upkeep of cultural institutions will be the full responsibility of their managers.

Local councils will also be able to submit a request to the government on running theatres under a mixed operating structure. If the request is approved, the minister of human resources and the local council will sign an agreement on the theatre’s joint operation.

The agreement will have to guarantee the theatre’s artistic freedom and cover the rules pertaining to its operation. 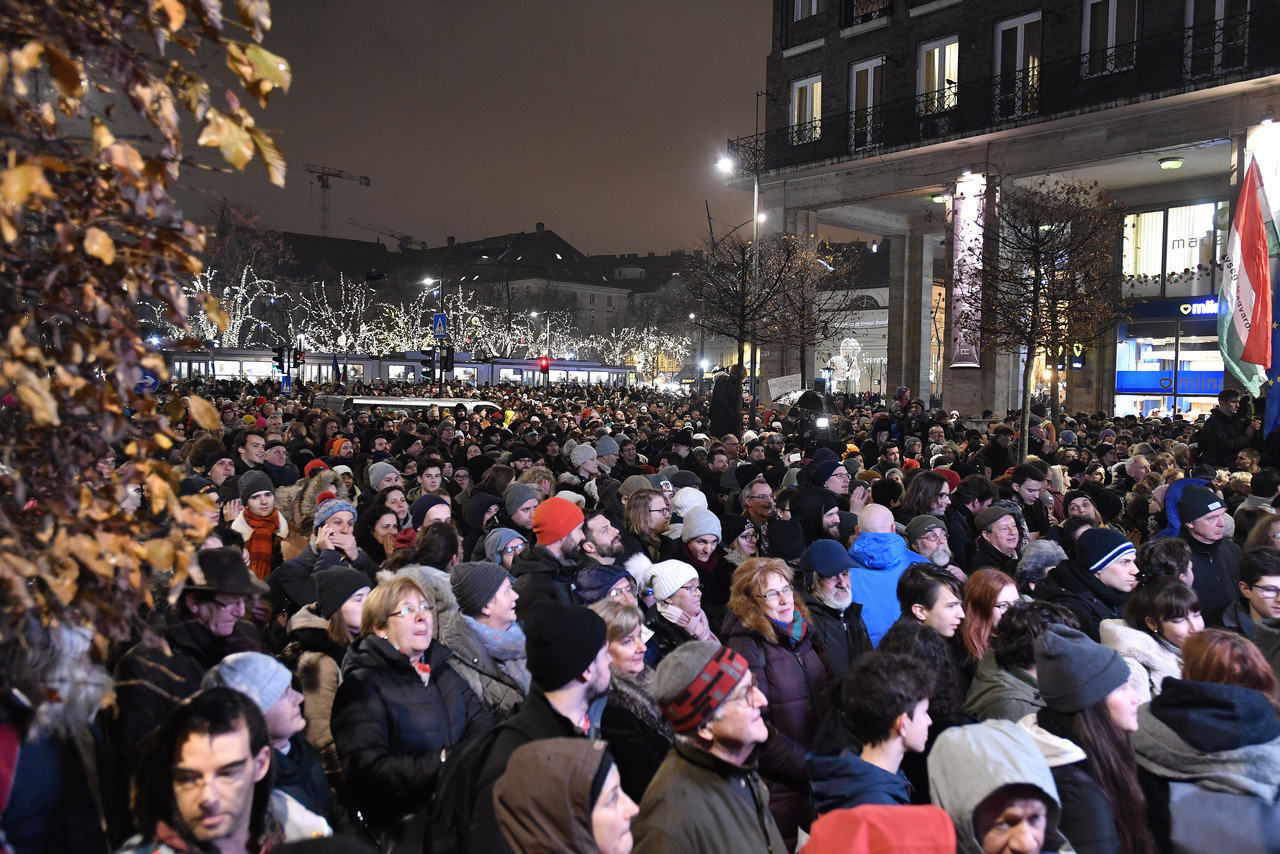 In an act of protest, MPs of the Párbeszed, Socialist Party and Democratic Coalition groups stood up during the vote and held up black masks in front of their faces.

At a press conference held jointly by the Socialists, DK, LMP and Párbeszed, Socialist MP István Hiller said the legislation curtailed artistic freedom and cultural autonomy. He criticised the government’s argument that local councils that want theatres should be responsible for operating them on their own, saying that recent government measures had made it impossible for local councils to finance their own theatres.

“The prime minister hasn’t understood that Budapesters had also voted on cultural freedom, the freedom of thought and artistic autonomy [in the elections] and want no part of any partisan control,” he said.

LMP’s Péter Ungár called it an “illegitimate” decision that Human Resources Minister Miklós Kásler will have a say in the appointment of theatre directors. He said theatres belonged to their respective communities and local councils were entitled to appointing their directors.

Párbeszéd deputy group leader Bence Tordai decried the package as a “black day for Hungarian culture”. He said the legislation would only constitute a law in the eyes of the Fidesz-Christian Democrat alliance, “whereas for us and others it’s a diktat and we don’t obey diktats”.